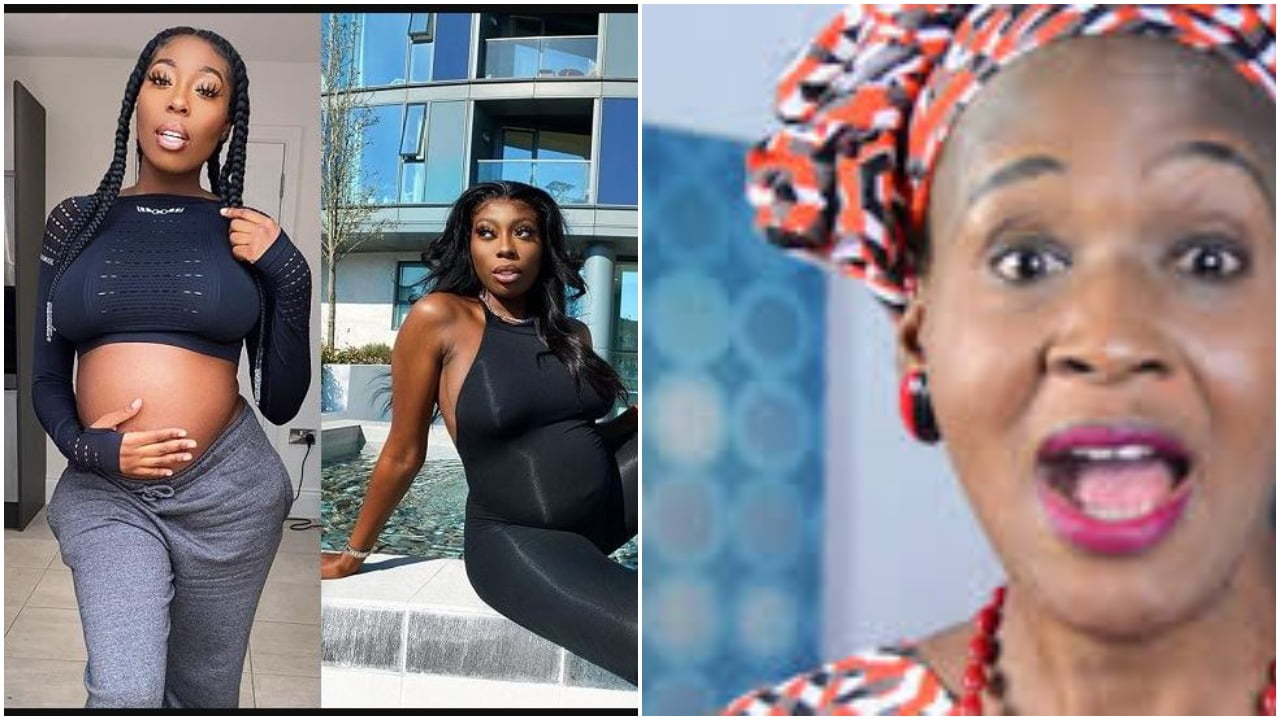 Share
Following the recent death of the popular Ghanian Youtube Star, Nicole Thea, Nigeria’s self-acclaimed investigative journalist has come forward to explain the dangers celebrities expose themselves to showing off their baby bump in social media. 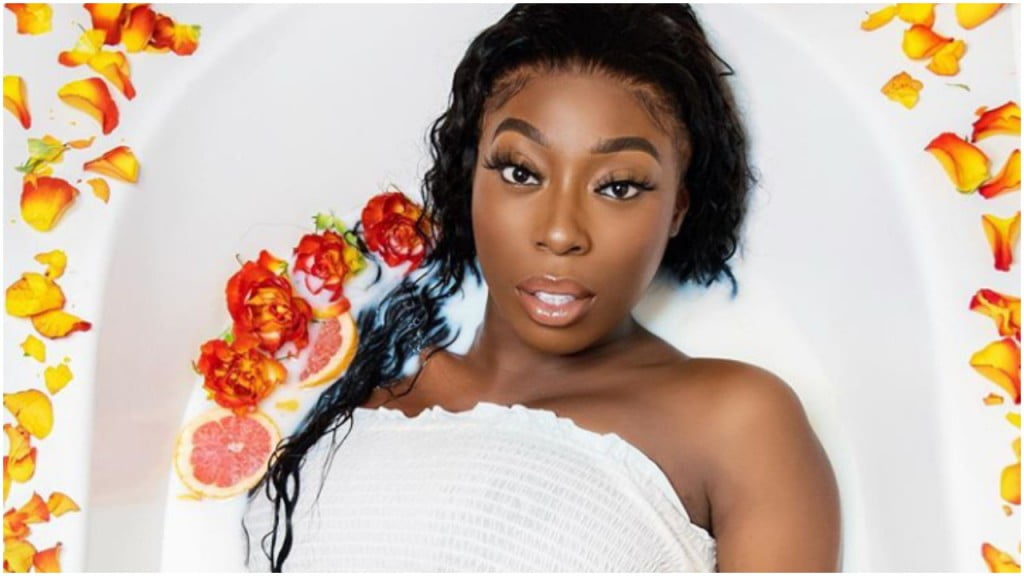 Theinfong reported earlier the death of the popular 24-year-old Ghanaian YouTube star Nicole Thea, who was pregnant died just a few weeks to her delivery.

During her stages of pregnancy, she shared several beautiful maternity photos on her Instagram page.

Reacting, Kemi Olunloyo wrote “For me, it’s a personal opinion: How come so many showing their pregnant belly on this app always lose their baby and now her life? NICOLE IS DEAD!! Pregnant ladies, I believe in this destruction juju.

Stop exposing your personal pregnancy life on social media. Not everyone is happy for you. This young pregnant media personality lost her life and the baby. Her family wants privacy while most of you want to know what killed her.

This is where I come in but you now see why Investigative Journalism with no funding ends. I know how she died. It will come out later from them. “A month full of sadness, health is gone and life ended” the opposite of her caption. Lord plssss watch over us. May she rest in peace”

While a few were against Kemi Olunloyo’s post, but most others agreed with her.

Below are some of the reactions of people to the journalist’s post.

One Toheeb wrote “t’s high time we stop copying the western way, we are Africans and we have culture, exposing pregnant belly online doesn’t make any sense… anyway I know some people will say it’s superstition but I have said what I said anyway, RIP to the dead”

Cdorfobia wrote “I said the same thing. Stop copying all these white folks, they don’t have witches and wizards in their family. Always remember you’re from the midst of black people, people with black minds. RIP to her.

One Iyeowuna wrote “Exposing ur innocent babe to dis wicked world??? they think most barren women have only health issues? There is more to it. God help us”

One Anita Ejem wrote “They will not listen…. Everything always on social media” 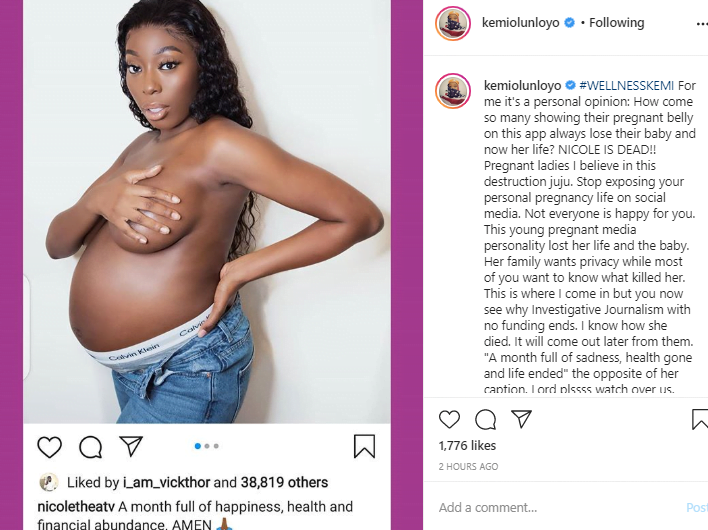