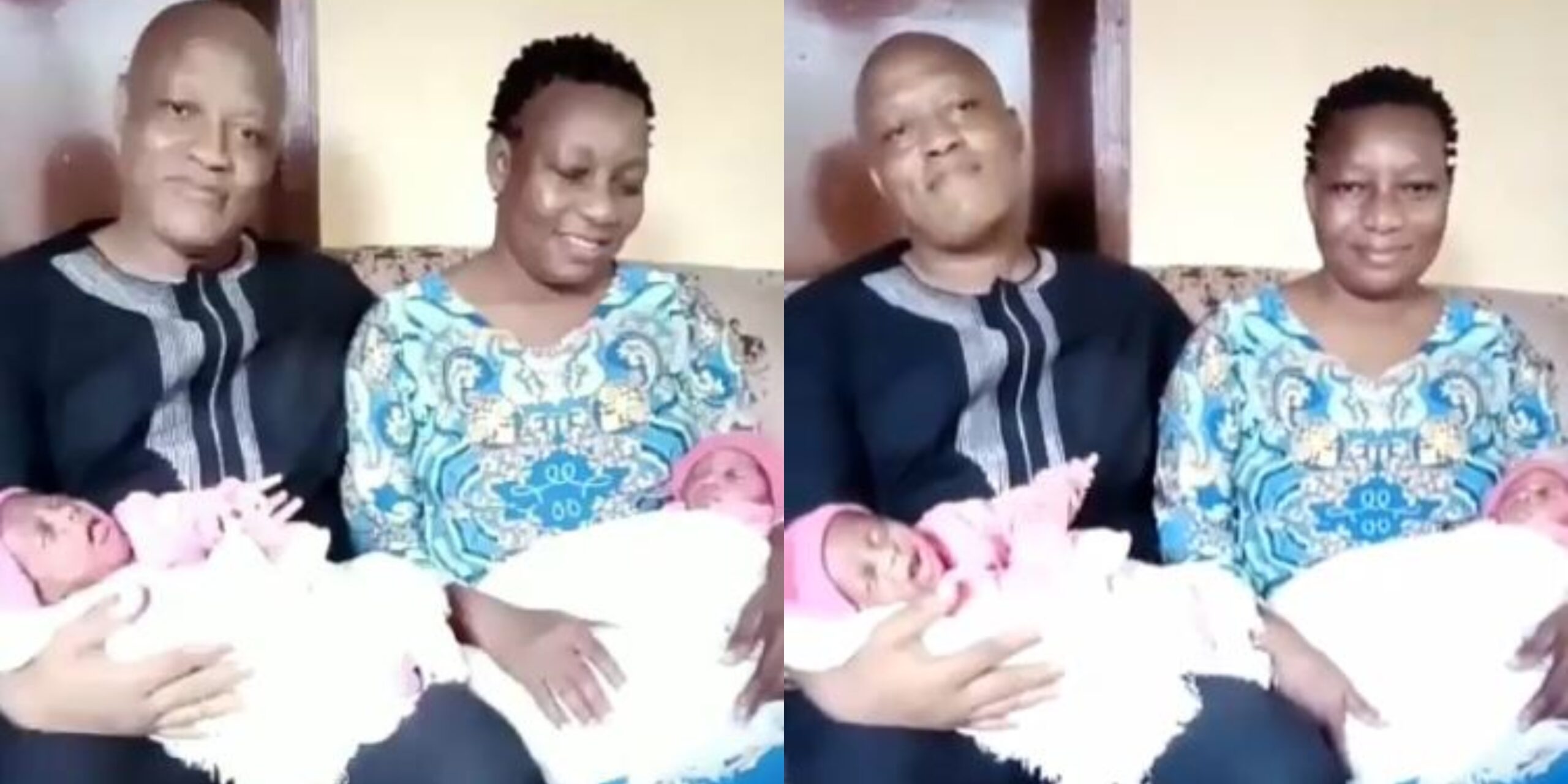 A Nigerian man identified as Mr. David Bankole has recounted the mysterious events that led to the birth of a set of twins delivered by his wife.

In a video making the rounds on social media, the new parents of twins testified of the miraculous birthing of their twins that even shocked medical professionals who delivered the twins. 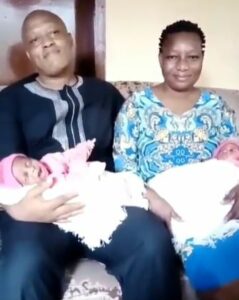 Since I have been driving, female passengers are the worst…

Mr Bankole revealed that his wife delivered her first ‘twin’ on the 19th of June 2020 and it was welcomed with joy as a naming ceremony was thrown to celebrate their newborn. Few days after the event, Mrs Bankole began feeling movements in her belly and told her husband about it but he waved it off, saying she is not over the pregnancy experience yet.

But the movement persisted till she started having feelings of triggered labour again. According to Mr Bankole, she was taken to the hospital for a scan and to the awe of everyone, including the medical examiner, a heartbeat was found and a second baby was delivered on the 10th of July 2020.