The father of an 18-year-old medical student who drowned in a Russian river has demanded an investigation into the real cause of his son’s death.

The father who is a  lecturer at Michael Okpara University of Agriculture Umudike (MOUAU), has insisted a full investigation be carried out to look into the death of his 18-year-old son who died after drowning in a Russian River. 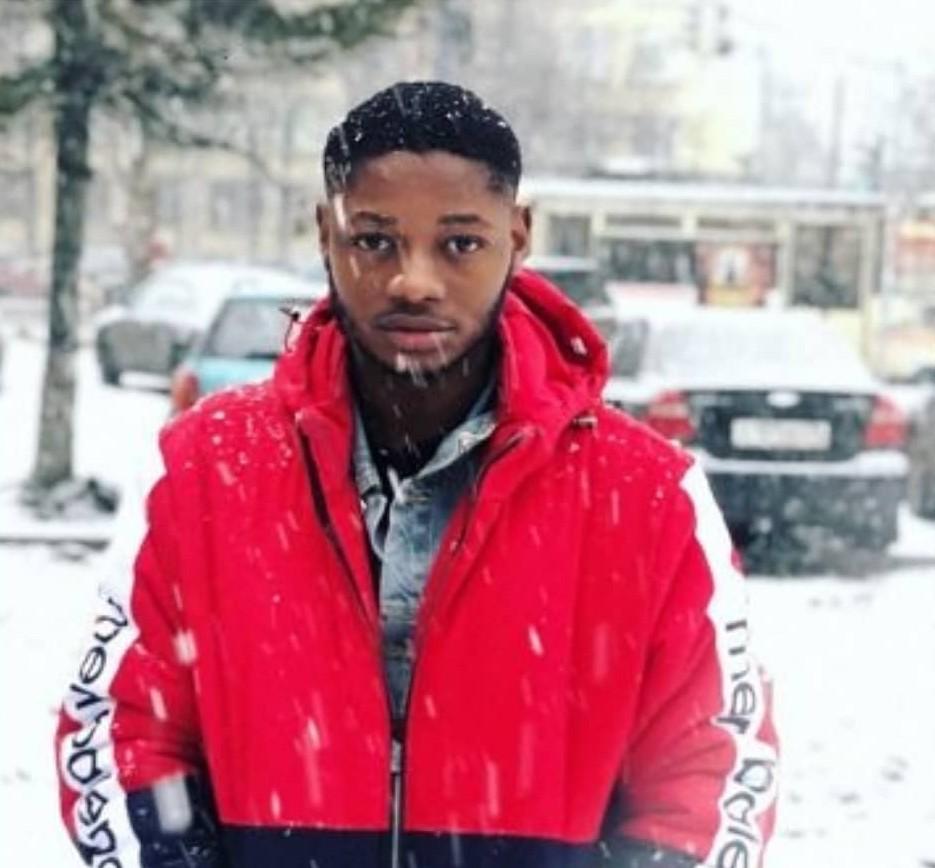 You were not this happy when you gave birth to your…

Prof Amaechi Ndubueze, the father of the 18-year-old medical student, Knowledge Uzochi Ndubueze, who left Nigeria in 2018 to study medicine in 2018 at Yugoslavia State Medical University, received a call around 3:30 pm on July 9, informing him of his son’s death. 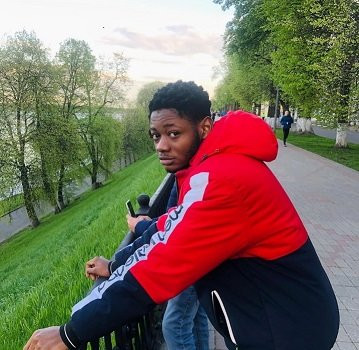 “It was his guardian who stays at St Petersburg: another city different from Yugoslavia State, where the boy was studying that called to inform me about my son’s death. When I asked him what happened, he told me he was not there with him to actually say what happened.

“But according to unverified source that spoke to him, the guardian, he learned that the boy went for a picnic with others at a lake where the boy was said to have drowned and died instantly.”

Ndubueze suspected there could more to his son’s death than reported.

“The news of my son’s death is rather unfortunate because we did not hear that he was sick as he has no previous sickness. So we suspect a foul play. We suspect that they are trying to use drowning to cover-up. How can someone just call me and say Knowledge Uzochi Ndubueze is dead like that?

“We are pleading with the Federal Executive Council led by President Muhammadu Buhari, Governor Okezie Ikpeazu and Senators Enyinnaya Abaribe, Orji Uzor Kalu and Theodore Ahamefula to intervene and order an investigation into this death as it is rather unfortunate.

“The chairman of Nigeria in Diaspora Commission Mrs. Dabire Abike Erewa, Nigerian Ambassador to Russia and other well-meaning Nigerians should come to our help as we are helpless, there is definitely nothing we can do as this incidence is in faraway Russia. My son’s movement to Russia is through right and appropriate means. He has his papers intact. His passport too and visa were legally processed.”