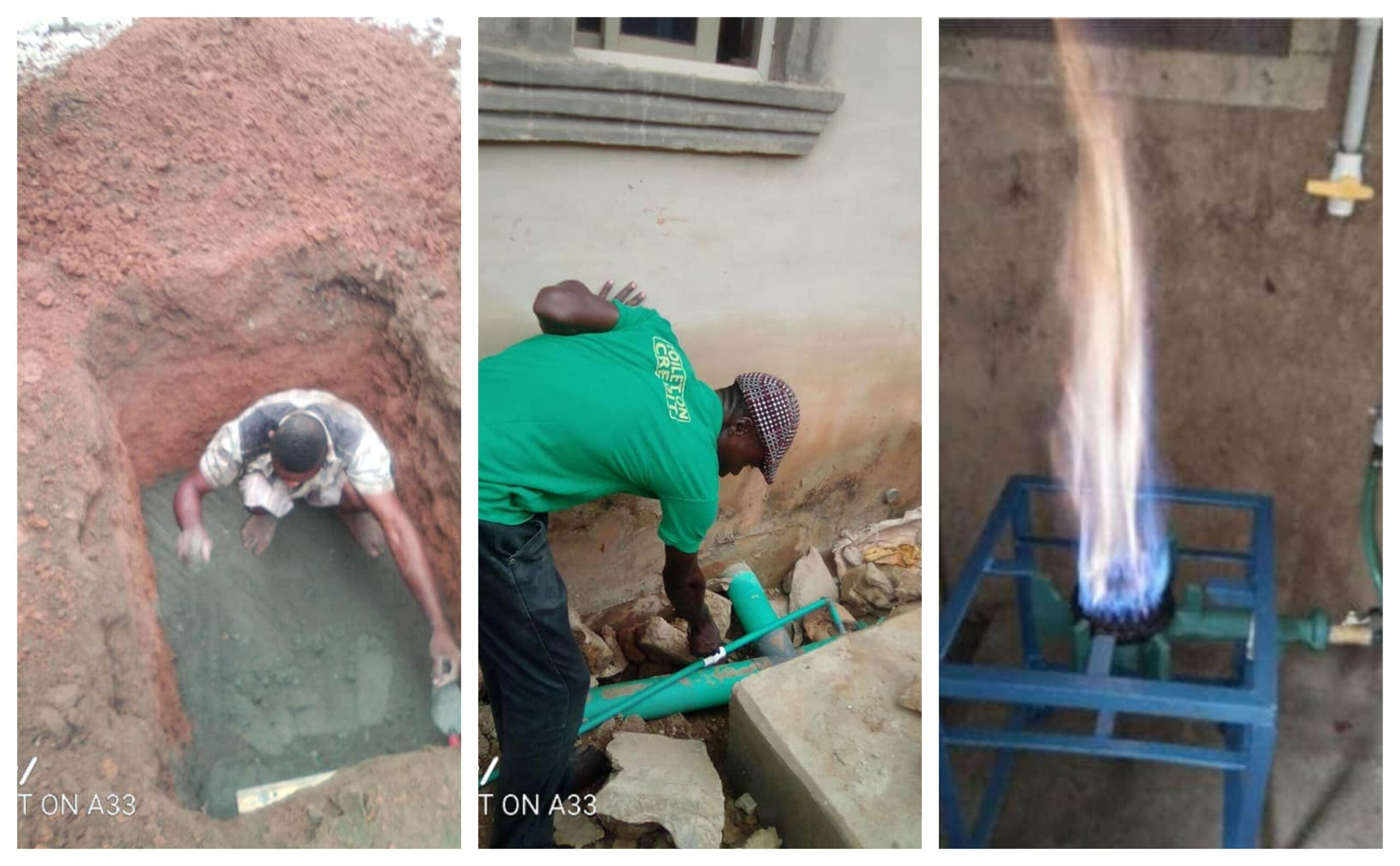 Nigerians are a talented bunch of citizens with brilliant minds irrespective of what the international community feels about us. Many have proofed this and another man is doing it again as he is going viral for building a pit that generates power for electricity.

the man has been receiving well deserved praises since after his creation came to light with over 13,000 likes on the photos he shared.

The man’s skill may just be one of the things the country needs for sustainable developments. 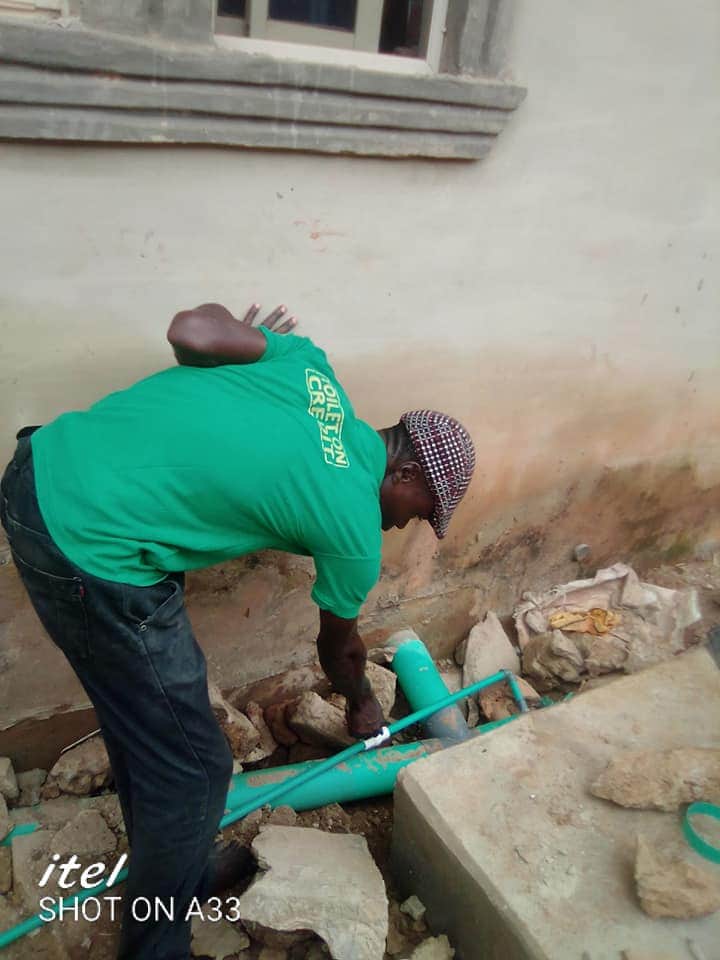 Another Nigerian has shown that there are citizens in this country with amazing skills to use indigenous solutions to drive the developments that the nation needs. The unnamed man built a soakaway to generate cooking gas and electricity. The information about his creation and the pictures were shared by a Twitter handle, @yunusxonline. Local media report he is Okwudor in Njaba local government area of Imo state.

In one of the pictures, he could be seen building the soakaway like the one used for toilets, other pictures showed how he worked a pipe transferring the said gas into an industrial burner.

See the pictures below: 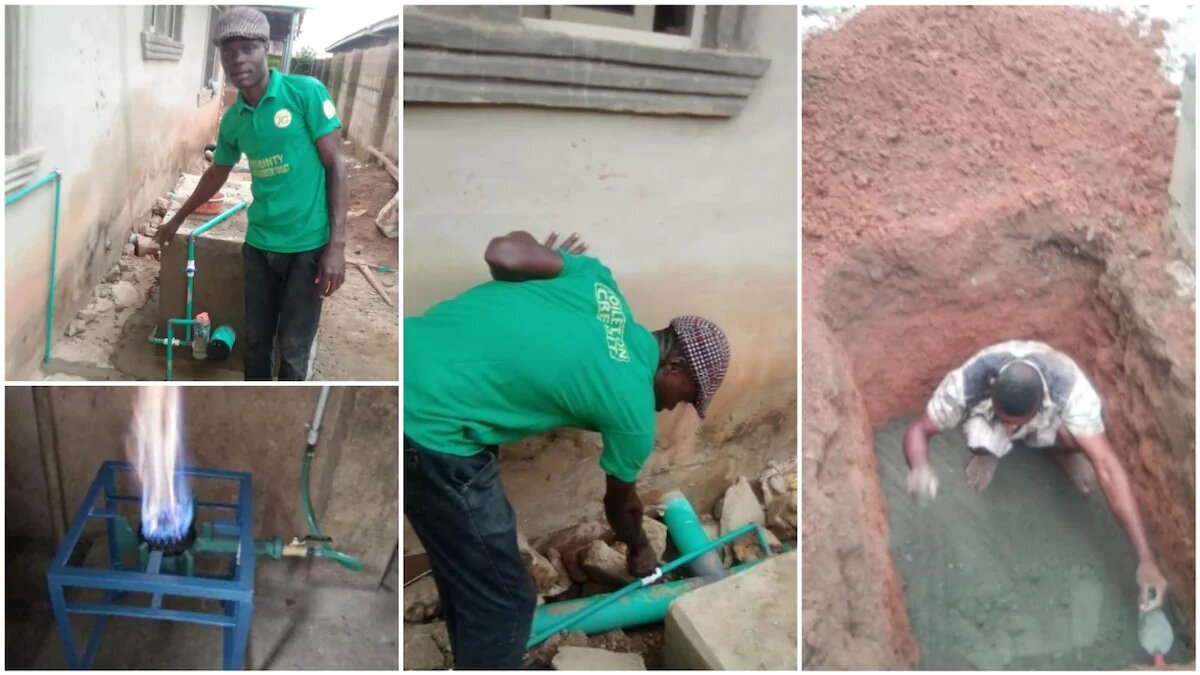 This guy built a toilet that can generate gas for cooking and electricity, very portable, cheaper and can last for a very long time. pic.twitter.com/QkQPwKCoAQ

Upcoming actress leaks her chat with a Nollywood movie producer, accuses him of demanding sex for roles

Skincare Brand Drags Bobrisky, calls him out for allegedly duping them of 2 million Naira (Full Details)