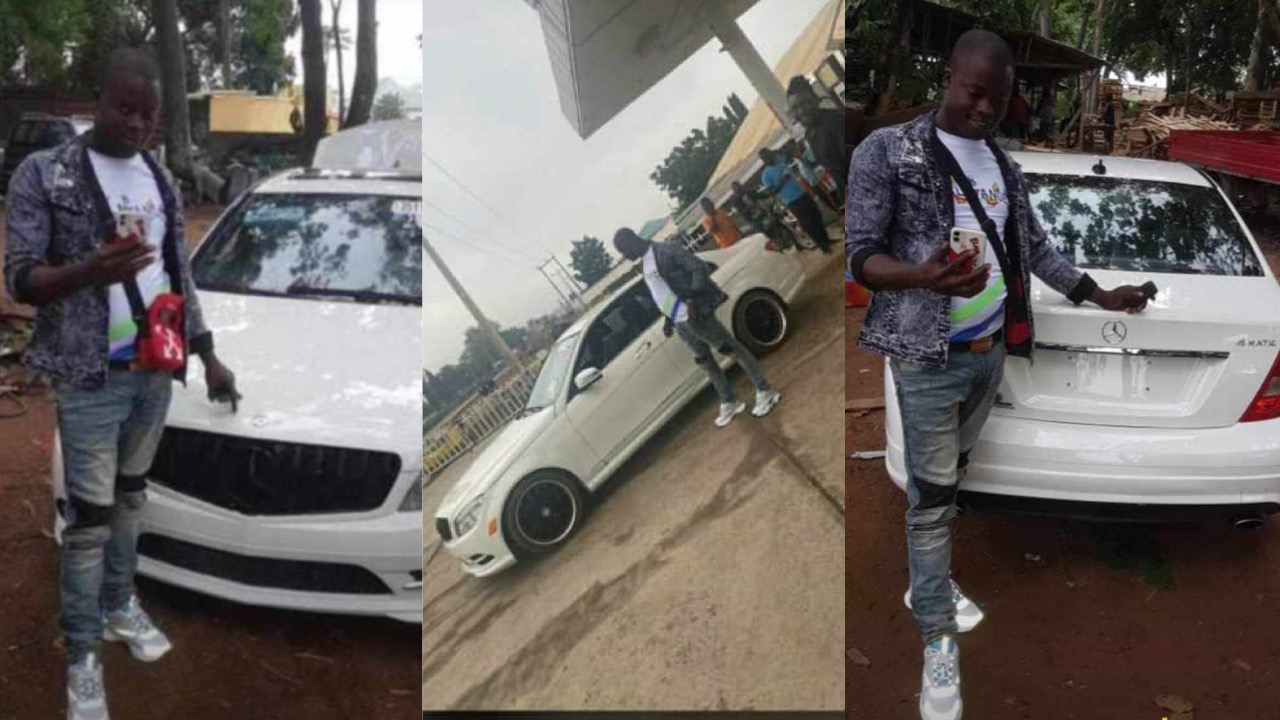 A police parody account on twitter identified as PoliceNGFaux shared photos of the officer named Saheed SARS standing next to his new whip.

The photos sparked immediate reactions as thousands of Nigerians began questioning the source of income of the officer who has purchased a car way above his pay grade.

Absolved from scrutiny, empowered by the state with the power to kill and rob the innocent at will, while flaunting the proceeds of his crime in public glare. This is the life of the rogues operating the criminal enterprise within our tactical squads (SARS, SACS, IRT, STS, etc). 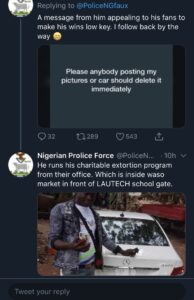 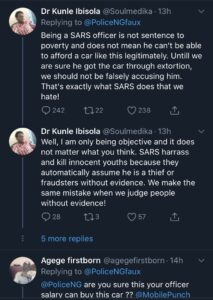 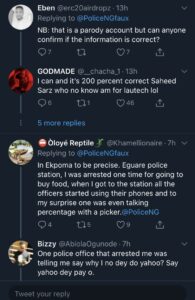 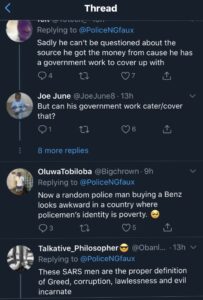