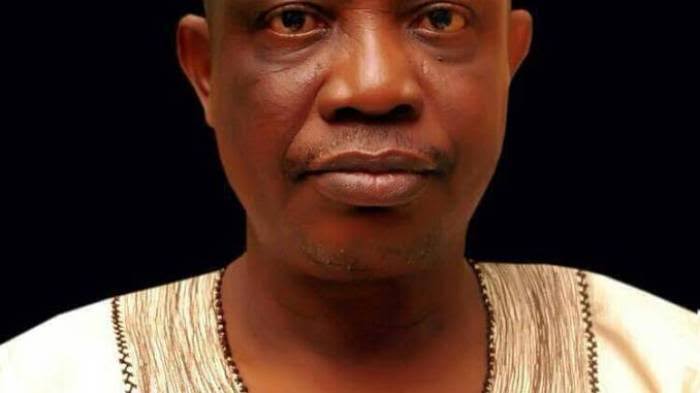 According to the reports, the Commissioner for Health in Ondo State, Wahab Adegbenro, has died from COVID-19 complications.

According to Premium Times, Mr Adegbenro died on Thursday morning at the state’s infectious disease hospital where he was receiving treatment.

Another victim of covid-19! Ondo commissioner for health…

Another source said the Commissioner had been on self-medication after contacting the virus being a medical doctor.

Governor of the state, Rotimi Akeredolu, who recently announced he had tested positive for the deadly disease is currently in self-isolation and has since ordered his cabinet members to go for compulsory test.

The Senior Special Assistant to the governor on Special Duties, Odebowale Oladoyin, confirmed the death but was silent on the cause.