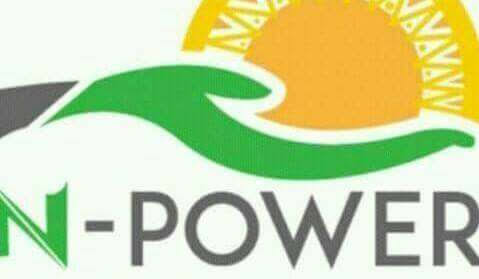 According to the latest report, the Federal Government in a latest statement has announced that it received over 3 million applications from prospective N-power enrollees, in seven days across the country.

The Minister of Humanitarian Affairs, Disaster Management and Social Development, Sadiya Umar Farouq, in a statement, also announced the transitioning of Independent Monitors recruited to monitor Batch A and B of the scheme as well as other National Social Investment Programmes, the Sun reports.

She said: “Enrolments of beneficiaries for N-power Batch C commenced on Friday June 26th 2020 and has received over 3 Million applications since the portal opened.

“The application process will be concluded as soon as possible to provide additional Nigerian youths access to the programme.”

“The Federal Government appreciates their support during the period of engagement and looks forward to on-boarding a new set of monitors with the roll-out of the Integrated National Social Investment Programme, set to kick off when the new N-Power Batch C beneficiaries come onboard.”