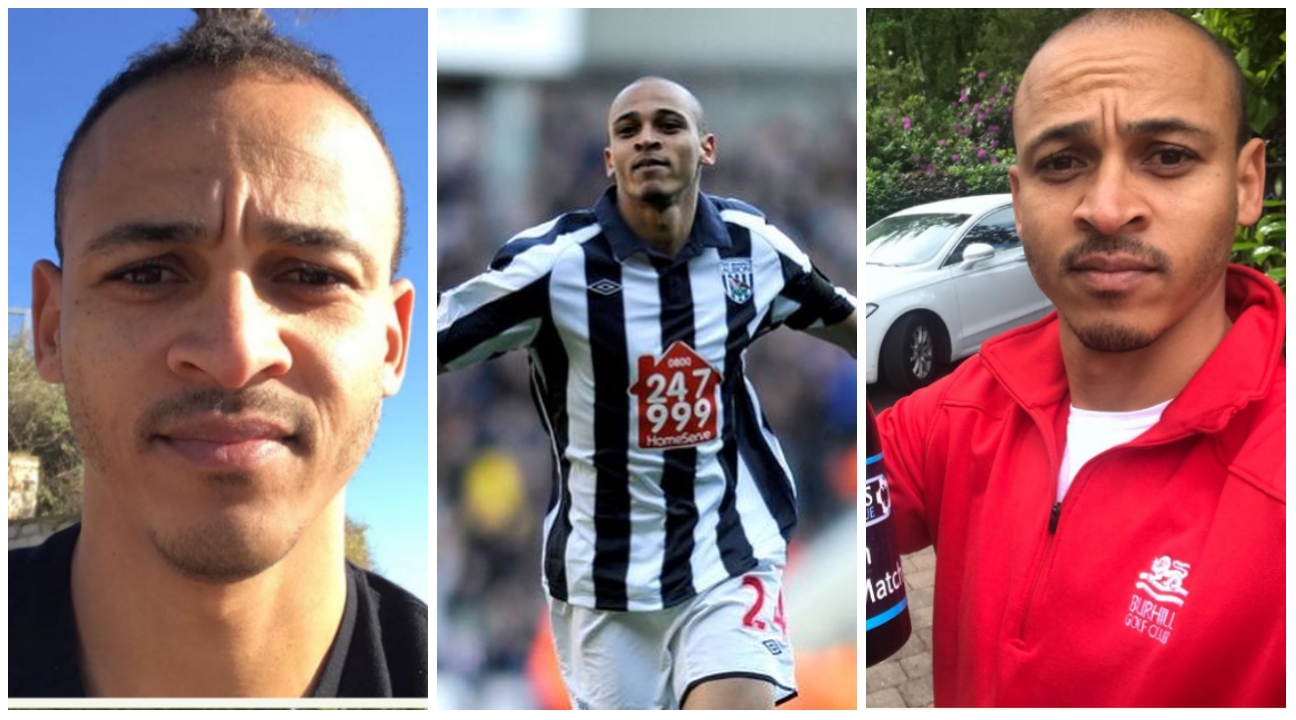 According to the Wikipedia, Osazie was born on the 15th of July 1981 to a Nigerian father and a Russian Tatar mother.

He grew up in Uzbekistan and Russia and began his career with Bendel Insurance in the Nigeria Premier League.

He then earned a move to European football with Belgian side La Louvière playing for three seasons as well as winning the Belgian Cup before moving to French side Lille.

Odemwingie scored 26 goals for Lille and also playing in the UEFA Champions League with the side, which prompted Lokomotiv Moscow to pay a fee of £10 million for his services in July 2007.

He scored 23 times in three-and-a-half years for Lokomotiv before leaving for English side West Bromwich Albion in August 2010. He scored 30 Premier League goals for the Baggies which won him three Premier League Player of the Month awards. A failed move to Queens Park Rangers saw him fall out of favour with Steve Clarke and he was sold to Cardiff City in August 2013 for a fee of £2.25 million. He spent six months at Cardiff before joining Stoke City in a player-exchange with Kenwyne Jones in January 2014.

Odemwingie made his debut for the Nigeria national team in a friendly against Kenya in May 2002 and has represented the country over 60 times, including at two World Cups and four Africa Cup of Nations, as well as winning silver at the 2008 Olympics.