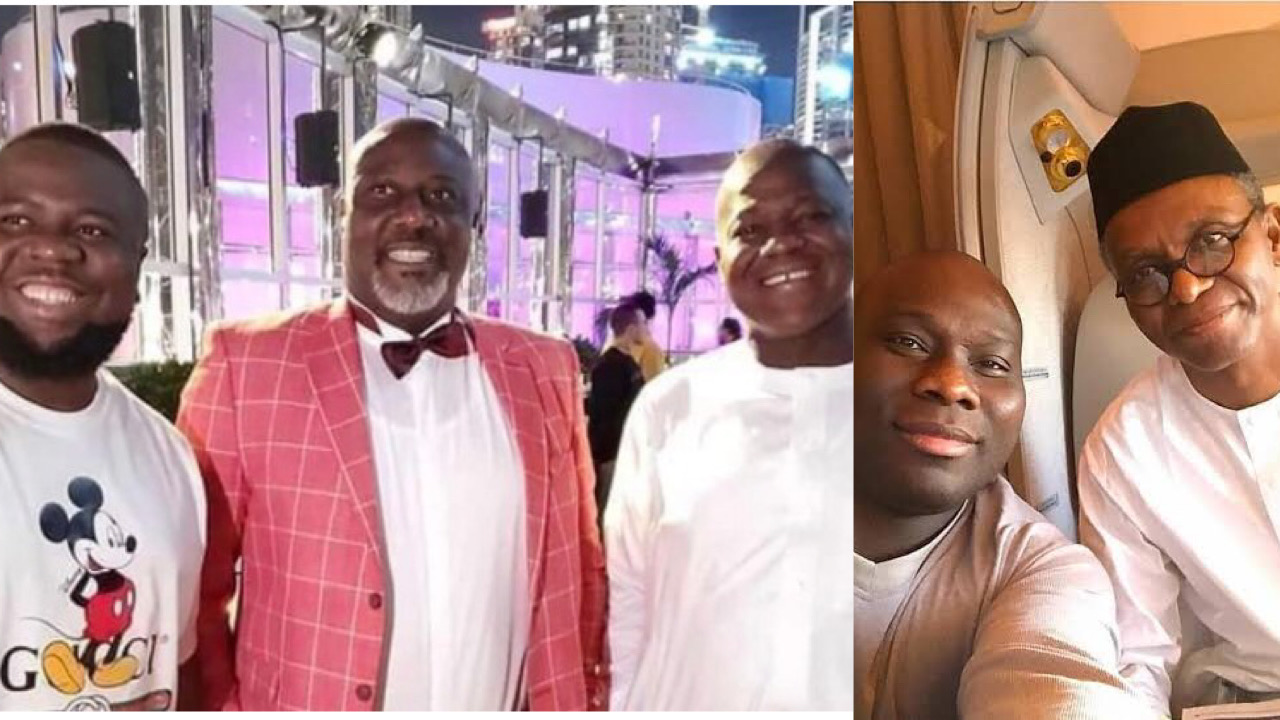 The former Speaker of the House of Representatives, Yakubu Dogara, has replied the All Progressives Congress to establish the link between himself and alleged multinational fraudster, Ramon Abbas Igbalodely, better known as Hushpuppi.

Dogara who is a member of the People’s Democratic Party and a current reps member said this following a statement by the APC, signed by its Deputy Publicity Secretary, Yekini Nabena, which demanded the probe of some PDP leaders, including the immediate past President of the Senate, Bukola Saraki; former Vice-President and PDP’s 2019 presidential candidate, Atiku Abubakar; and Senator Dino Melaye, among others, over their alleged contact with Hushpuppi in times passed.

Dogara reacted to the allegation in a statement issued by his media aide, Turaki Hassan, entitled ‘The Fatuous and Infantile Statement by the Smellfungus Called Yekini Nabena’.

Dogara through Hassan pointed to Nabena that APC members, including incumbent Governors who were spotted frolicking in photos with suspected internet fraudster, Mompha who was charged by the EFCC should be called out as well.

Hassan said, “This smellfungus called Nabena should have known that it is share mindlessness to attempt to execute mischief and blackmail in plain sight before the public some of whom are better informed. Who is that fool that links people to criminal activity simply because they appeared in a group picture at a public event comprising of people from different walks of life?

“If appearing in a group photograph is what Nabena is now using to establish a link or connection to crimes or alleged criminals, then, why didn’t he issue such a statement in the wake of the arrest of a suspected money launderer by name Ismaila Mustapha, aka Mompha, whose pictures with notable personalities including some APC governors are all over the social media? Is Nabena guilty of selective amnesia or share perfidy? Who is Nabena scared of? Who is he trying to fool?”

He added, “For the records, Rt Hon Yakubu Dogara has agreed to waive his right to a trial and go to jail if Nabena establishes any form of links or connection between him and the alleged cyber criminal before the event where the picture was taken and after the event until now. For Rt Hon Yakubu Dogara, that picture was just another picture among the thousands, if not hundreds of thousands of such pictures with Nigerians from all walks of life.

“If the said Nabena is worth his salt, next time he speaks, he should speak to issues affecting the welfare of our union, which are well known to all discerning Nigerians. Nabena should or ought to know that there is no honour in speaking about group pictures taken at public events when the nation is bleeding and most Nigerian families are struggling and hurting.”