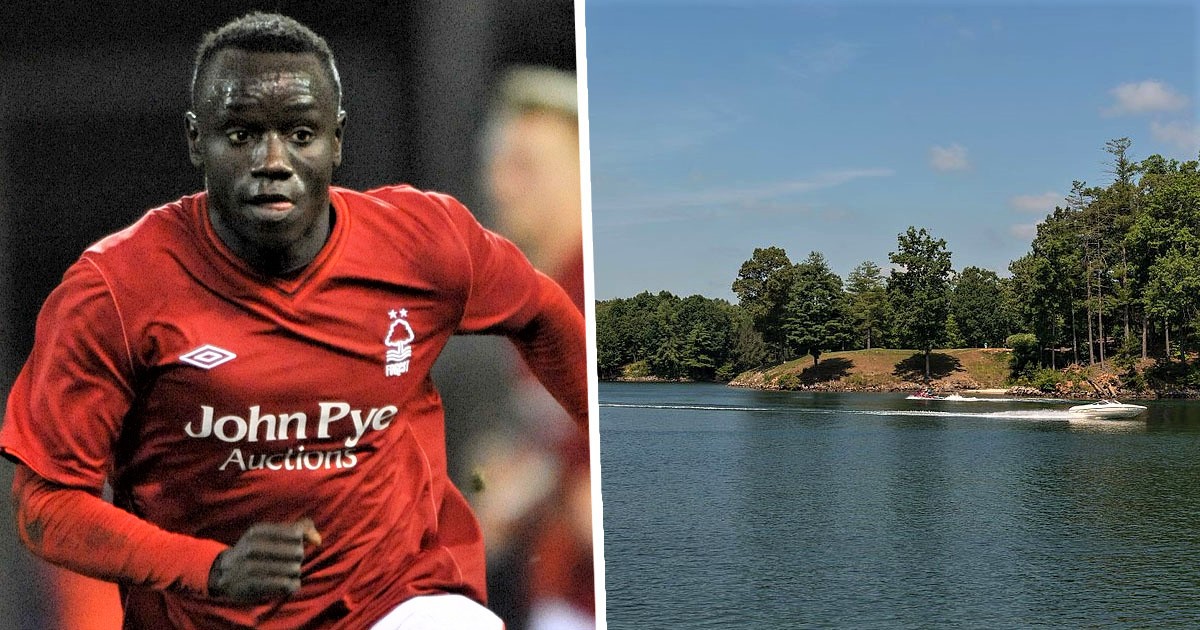 Budding Ghanaian footballer, Derrick Otim who plied his trade with English Football Club, Nottingham Forest has died at a lake in the United States of America.

A British-born Ghanaian footballer, Derrick Otim, has mysteriously died after he drowned in Lake Keowee, South Carolina in the United State of America.

According to reports, the former Nottingham Forest midfielder relocated from the United Kingdom to the U.S to complete a four-year program at the Xavier University, Cincinnati.

Meanwhile, the South Carolina Department of Natural Resources is investigating the death.

A local news article had described Lake Keowee as the ” most deadly body of water” after it claimed 32 lives in 2018.

DJ Kaywise suprises his mother with a new car as…