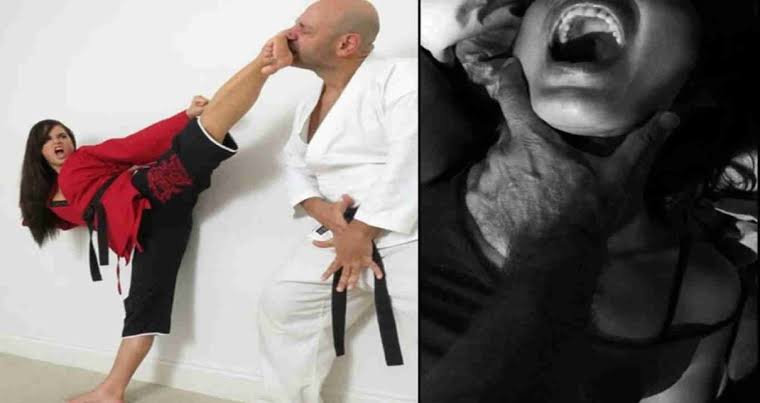 Osun state government has disclosed that it has commenced training women and girl-children in martial arts like kungfu, karate, judo among others as part of its efforts to curtail gender-based violence in the state.

This was made public in a series of tweets during the weekend as the state government also announced that the martial arts training centres would be spread across the state, but that it would kick-start on the basis of federal constituencies.

The tweets on @StateofOsun read, “as part of its efforts to curtail the increase in gender-based violence in the state, the government has begun teaching women and children self-defence skills.

“The martial arts skill acquisition is open to children from the age of four years and to women across different ages. “Addressing journalists during an inter-ministerial media briefing organised by the Ministry of Information and Civic Orientation, the Honourable Commissioner for Women, Children and Social Affairs, Mrs Bukola Olaboopo said the Ministry of Women and Children Affairs was working with Osun Sports Council and the National Association of Women in Sports on this project.

“She said the training would be done every weekend by talented coaches who are committed to empowering our women. It is one of the state government’s efforts at ensuring that there is a reduction of gender-based violence, especially rape.

“So, we want our women to be able to defend themselves and be less vulnerable to rape attacks,” Olaboopo said. The tweets continued: “She added that interested participants shall only be required to obtain the enrolment form at a negligible cost of N500 for the sake of getting them committed, while other materials and logistics required shall be provided by the government.

“Speaking on the venues of the programme, Olaboopo said that ‘it is not going to be centred in Osogbo alone. It is going to be (spread) across the state, but first, we are taking it on the basis of federal constituencies, after which we shall be extending it to local government areas as soon as we are able to get more coaches.’’

As part of its efforts to curtail the increase in gender based violence in the State, the government of the State of Osun has begun teaching women and children self defense skills. pic.twitter.com/sbn5uXlZH9