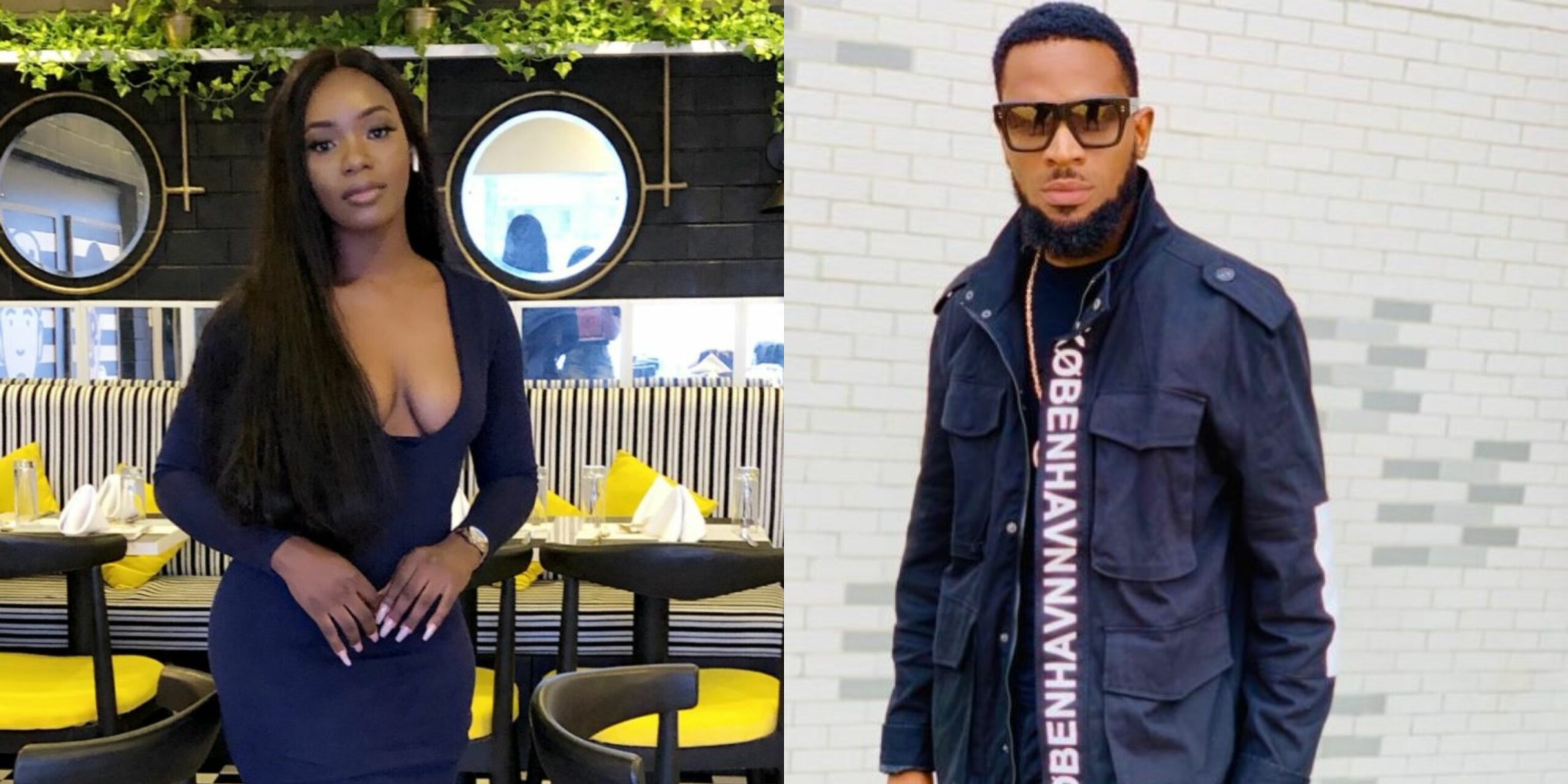 The Nigeria police have denied reports of detaining Seyitan Babatayo, the lady who accused singer, D’banj of rape.

A police source who spoke to Vanguard said D’banj reported on three separate occasions at FCID for interrogation and statement, while Seyitan repeatedly refused to show up. Her alleged non-appearance led to the prompt dispatch of officers by the Force CID to Lagos, to invite her for written statement and interrogation on the alleged rape incident.

The police source insisted that there might be misinformation by the legal counsel representing Seyitan over claims of being arrested and detained by Police operatives at Ikeja in Lagos for 24 hours and this has caused a lot of outrage on Social Media as many users have different versions of the inhumane treatment Seyi was reported to have suffered.

The security official insisted that the alleged rape victim was only invited to give her written statement and also to be interrogated as it was necessary for her to come forward to give a statement to back up her claims.

Davido’s Baby Mama, Amanda Reveals Photo Of Her First Boyfriend The Day She Had Her First Kiss