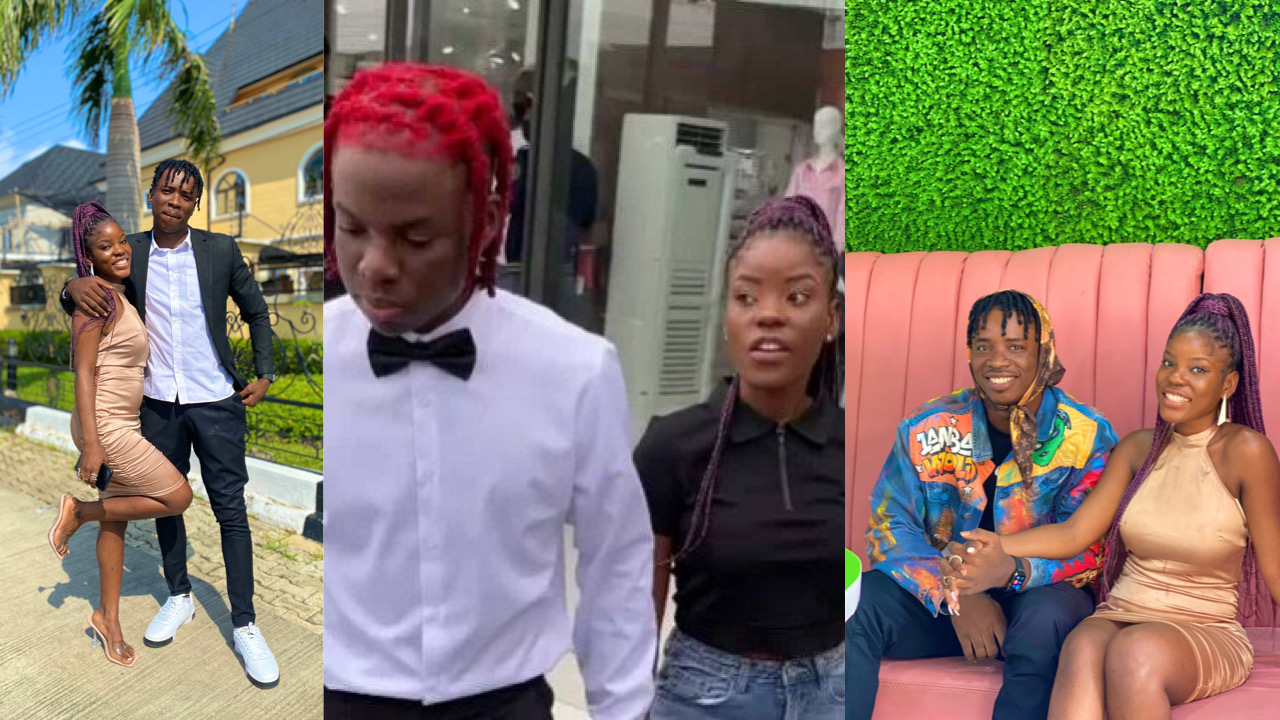 Ifeoluwanimi Ogunjebe, better known as Nimie, the random female fan who went on a date with Nigerian star, Rema has showed off her new boyfriend on social media.

The 200l student of of Physics department at the University of Lagos has cleared the air following the speculations that she has a thing with music star, Rema.

Recall Nimie became a social media sensation when she won a contest to go on a romantic date with Rema.

Nigerians believed that the duo were too good to be random dates due to the chemistry between them in photos and videos release by Rema on his social media pages.

READ ALSO: I’m not Rema’s girlfriend, I am single -Lady Rema took on a date clears

Nimie has now put all doubts to hold as her new boyfriend shares lovely pictures of them on social media with the caption: ‘Latest Couple ❤️💕’

See lovely photos of them before and a video of nimie debunking relationship with Rema below: 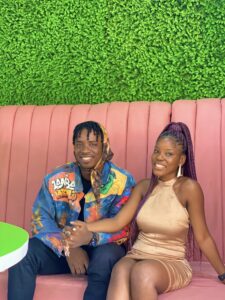 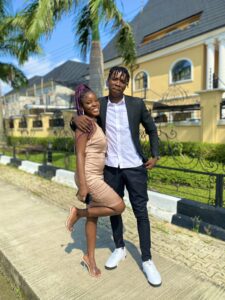 Throwback: This young man was the first to expose Hushpuppi’s criminal activities in 2017