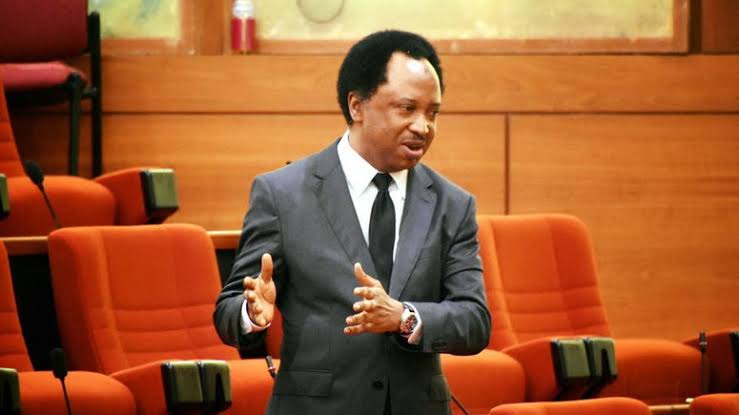 Since the commence of the season 1, some Nigerians have always shown displeasure at the show, claiming it lacks moral value and not good for children.

However, Shehu Sani reacted by saying the attitude of critics of the programme is to watch it and then criticise it.

The former lawmaker stressed that rather than watching and criticising the show, people who do not like the reality show should not watch at all.

He wrote via his Twitter handle, “Some elders approach to #BBNaija is to watch & attack, watch & condemn instead of not to watch at all,” he said.

Some elders approach to #BBNaija is to watch & attack,watch & condemn instead of not to watch at all.

Coronavirus is the beginning of woes ‘before Lord returns’ – Oyedepo