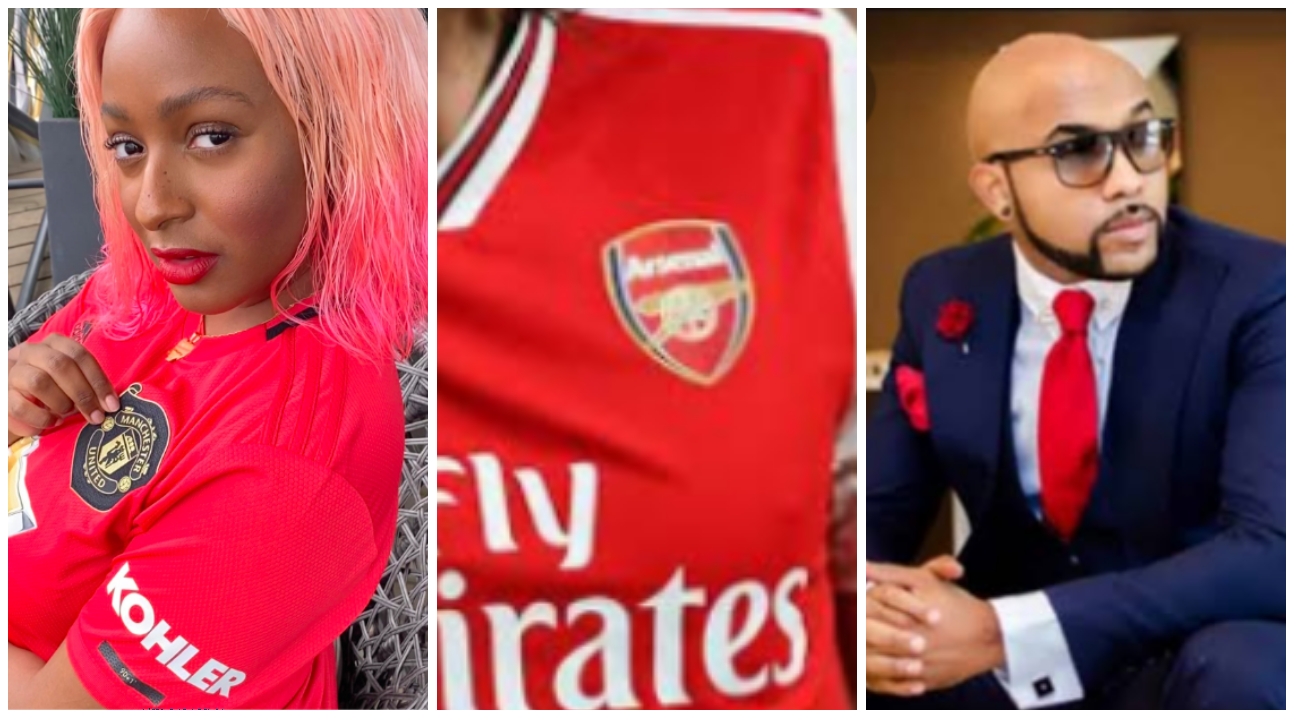 Recall that Ifeoluwa Otedola AKA DJ Cuppy some few weeks back dumped Arsenal Football club and went on to join Manchester United following the Gunners defeat to Brighton.

See also: I can no longer stay in a toxic relationship – DJ Cuppy says goodbye to Arsenal after another defeat to Brighton

Well, it looks like DJ Cuppy withdrawing her support for Arsenal has been a blessing in disguise as the EPL club has won 4 games in a row since she dumped them.

Joining Manchester United is the best choice I made in 2020…

DJ Cuppy took a shade at Arsenal while celebrating Man Utd win against Bournemouth, however, actor and singer, Banky W went on to mention that Arsenal has been doing well since she left.

U are still checking ur ex out ? We go break up with u o. 😂 choose one… remember in the Bible thou shall not look back or else u go turn to salt. 🏃 https://t.co/CAcOA86jHt

Another diehard fan immortalises Hushpuppi, places frame of his pictures in his living room (Photo)

You are only jealous of his lifestyle -Emma Nyra defends Hushpuppi, slams Nigerians for celebrating his downfall

DJ Kaywise suprises his mother with a new car as…