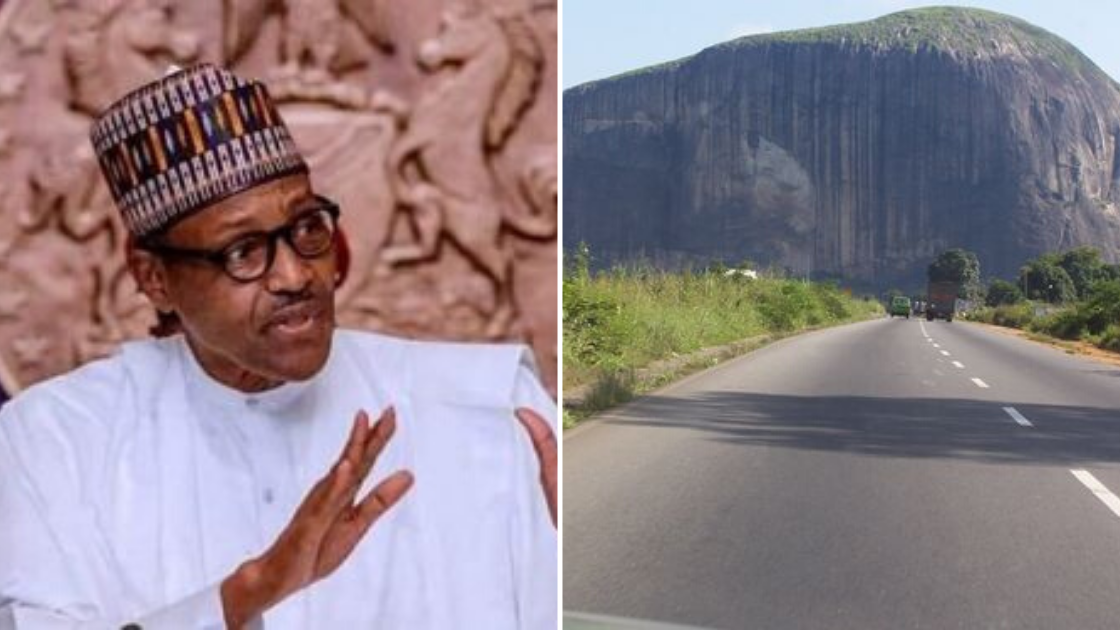 Just around the time when the acting chairman of EFCC, Ibrahim Magu was suspended, the NFIU office in Aso Rock Presidential Villa was burgled and at least seven computers containing sensitive and confidential data were carted away while some other properties were destroyed. 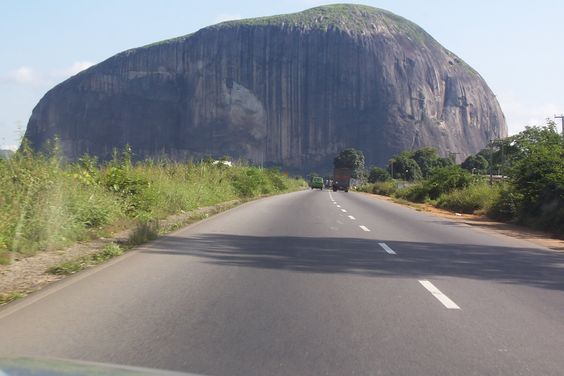 The attack believed to have happened overnight was discovered Friday morning at the No 12 Ibrahim Taiwo Street, Aso Villa office of the NFIU.

The explanation, which is the first official reaction on the arrest and detention of Magu in a police cell since Monday is contained in a statement issued by Umar Gwandu, the spokesperson to Attorney-General of the Federation and Minister of Justice, Abubakar Malami, on Friday.

The AGF said the suspension was in order to allow for an unhindered inquiry by the Presidential Investigation Panel under the Tribunals of Inquiry Act and other relevant laws. Mr. Magu is being probed by a presidential panel investigating alleged corruption and insubordination against him. The allegations were filed against him in a memo to President Buhari by Mr. Malami, last month.

He accused Mr. Magu of insubordination and re-looting of recovered funds and assets.

Mr. Magu was as a result suspended from office on Tuesday and is still being detained while the panel investigating allegations against him still sits. There has however not been any official statement on the development since Monday.

The statement issued by Malami’s media aide yesterday reads in part: “President Muhammadu Buhari has approved the immediate suspension of Ibrahim Magu as Ag. Chairman of the Economic and Financial Crimes Commission (EFCC) in order to allow for an unhindered inquiry by the Presidential Investigation Panel under the Tribunals of Inquiry Act and other relevant laws.”

According to the statement, “President Muhammadu Buhari has also approved that the EFCC Director of Operations, Mohammed Umar, should take charge and oversee the activities of the Commission pending the conclusion of the ongoing investigation and further directives in that regard(s)”.

In a recent development, it was gathered that the NFIU office, a body responsible for housing sensitive information about financial transactions in the country has been burgled and at least seven computers containing vital data were removed and taken away. An official of the agency who confirmed the development, however, assured that the data on the stolen computers could still be retrieved from hard disks. He also stated that other computers left behind by the burglars were damaged with a view to destroying the information on them. It was also gathered that the burglars numbering about six were however captured on CCTV camera in the office. It was also learned that mobile policemen on duty in the office were arrested yesterday for interrogation. Some NFIU officials had on Thursday appeared before the Justice Salami panel investigating Magu to testify.

Some of the panel members were however scheduled to visit the NFIU office on Friday morning but before they arrived the office was burgled overnight and sensitive data on the movement of funds carted away.