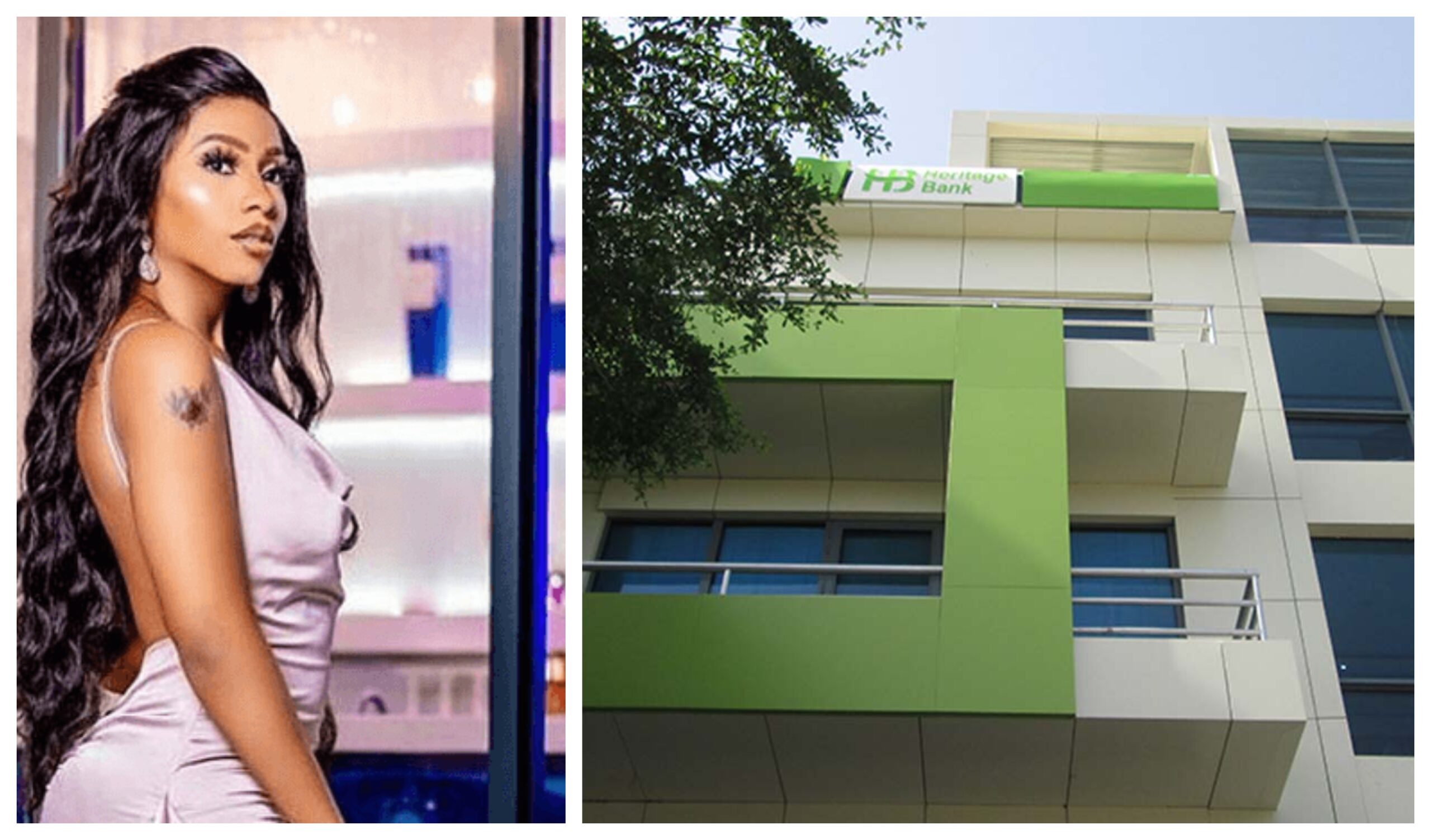 Share
Former BBNaija housemate and the winner of last year’s episode of the reality show Mercy Eke in an Instagram live interview with Ugandan Denzelug says her 30 million prize money is still intact. She revealed how she is being bothered by fans on her page who are begging for alms. The former housemate urged the young ones amongst them to start up something no matter how small rather begging. 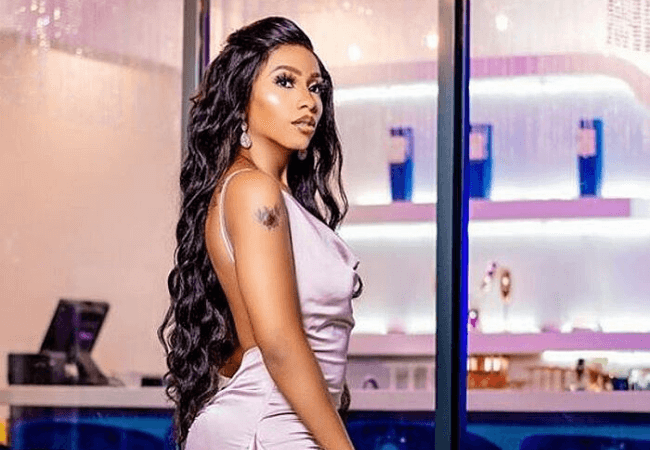 “I’ve been working really really hard lately. God has been amazing and I can probably say the money is still intact.

Yes, the money was a motivation for me because you know, a lot of people from here and there will say, she’s a woman, she’s coming out, she’s going to eat her money, she’s not going to work hard, she going to spend it because everybody knows I like to dress up, I like good things.

Mercy Eke buys Venza for her sister, Promise, as birthday…

#BBNaija2020: Watch how Vee wrestled with Ka3na to sleep beside praise for the night (Video)

Islamic Cleric caught with ‘juju sacrifice’ at night, forced to eat it