Touching!!! 6-year-old boy badly injured while fighting off dog to save his sister 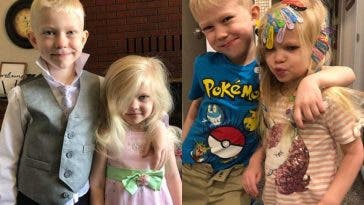 A young boy is receiving all the accolades on social media for fighting off an aggressive dog to save his sister’s life. 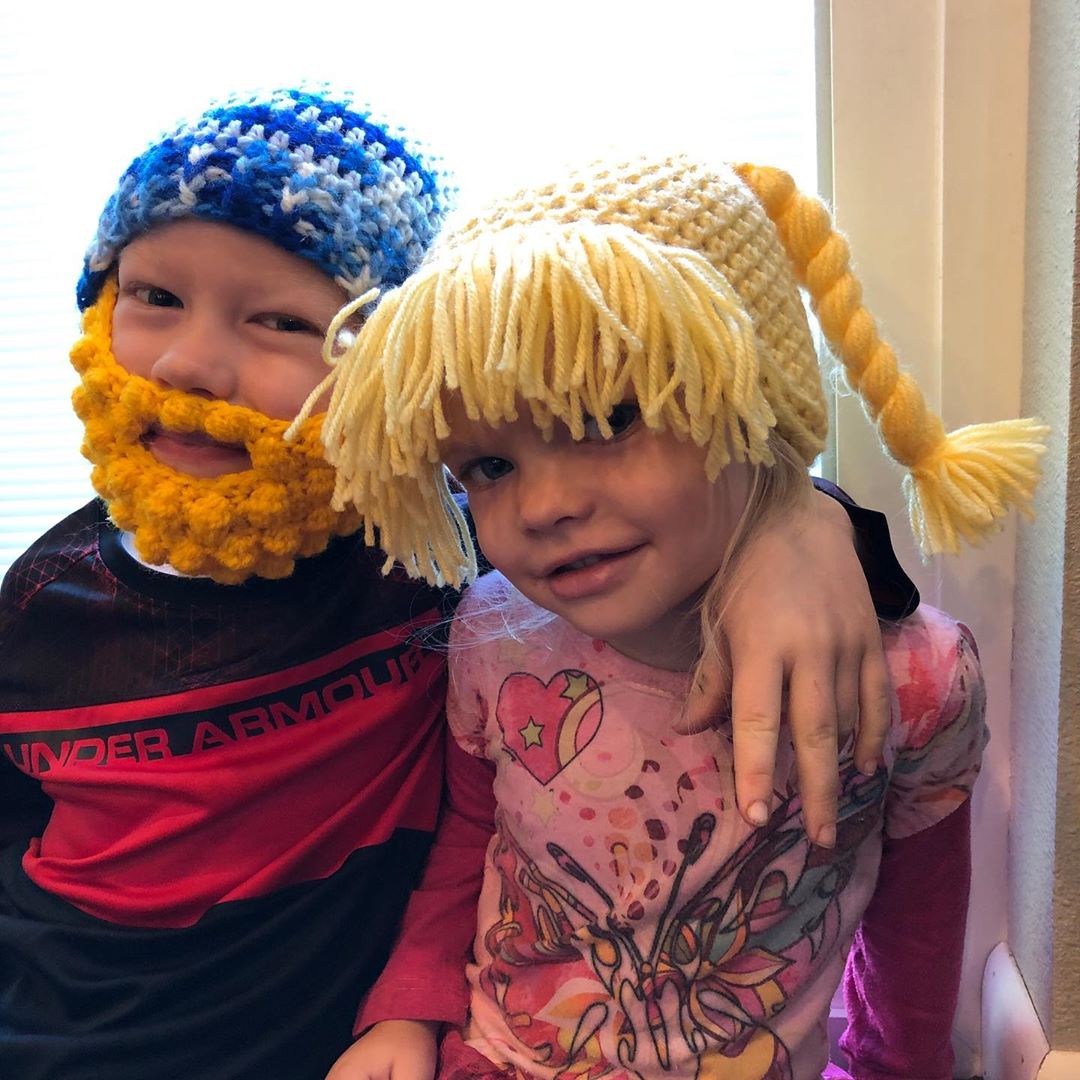 The boy has been showered with well-deserved praises after he bravely fought off a dog to protect his kid sister and ended up sustaining injuries that needed stitching.

It was Nikki Walker, his niece who made the info available to the public through her Instagram page where he shared a picture of the incident.

According to Nikki Walker, the young lad placed himself between his sister and a dog that was trying to attack her. He got bitten on the face multiple times but he made sure his sister wasn’t harmed and he managed to get her home safely.

He was quoted as saying:

“If someone was going to die, I thought it should be me.”

“My nephew is a hero who saved his little sister from an attacking dog. He, himself, took on the attack so that the dog wouldn’t get his sister. He later said, “If someone was going to die, I thought it should be me.” He got home from the hospital last night. I know it’s a long shot, but I’m reaching out to the Avengers and other heroes so that they can learn about this latest addition to their ranks. “

See post below (swipe to see his injured face);

I was beaten and robbed of N260,000 by the police- man narrates his terrible ordeal with the Nigerian police