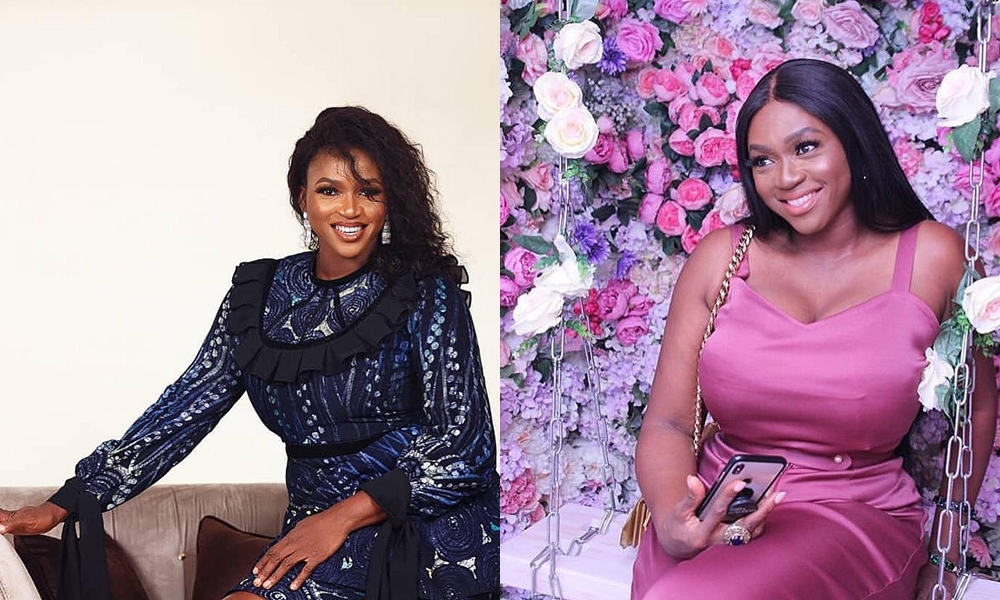 Popular Nigerian singer and single mother of one, Aituaje Aina Vivian Ebele Iruobe popularly known as Waje, has revealed to the public why she is yet to get a ring on her finger.

While responding to a fan on Twitter who asked on Saturday night why she was still single.

“Before I reach the tree wey dem Dey pluck husband one guy just cut am down. So na famine we dey so,” Waje wrote in Pidgin English.

‘Why I returned the N25million a man invested in my…

Before I reach the tree wey dem Dey pluck husband one guy just cut am down. So na famine we dey so https://t.co/mqfIjwGIyX

Waje launched her music career in 2007. She was still a student at the time and paid her dues by doing lots of free shows and gigs. In 2008, she featured in the P-Square hit track titled “Do Me”.

The track was widely known across Africa and some parts of Europe. She participated in Advanced Warning (a reality TV show which featured artists that are on the verge of a breakthrough).