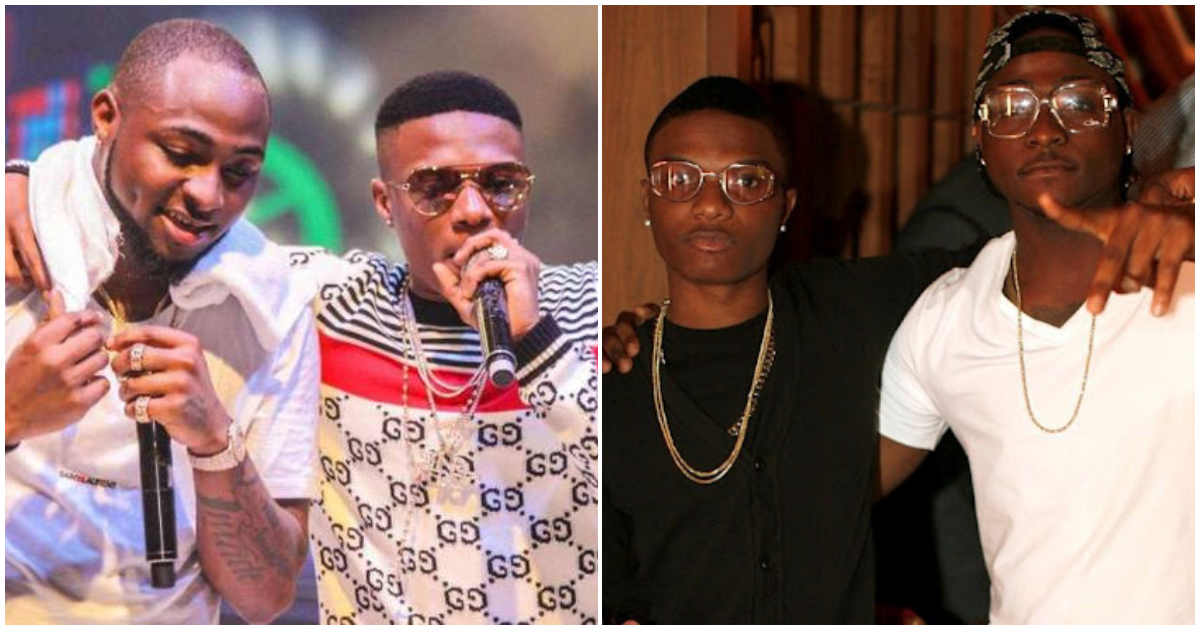 Thursday 16th of July was Ayo Balogun Wizkid birthday as his fans as well as celebrities took to social media to celebrate him.

The one that seems to have caught everyone by surprise was how Davido, who is perceived to be his arch rival resurfaced online to celebrate Wizzy on his 30th birthday.

In a video making the rounds on social media, Davido was seen on board a private jet singing a birthday song for Wizkid. Further in the video, the Risky crooner said that Wizkid is a legend and the greatest of all time.

Aside Davido, the likes of 2Baba, Olamide, Naomi Cambell among others also took time to celebrate the star boy.