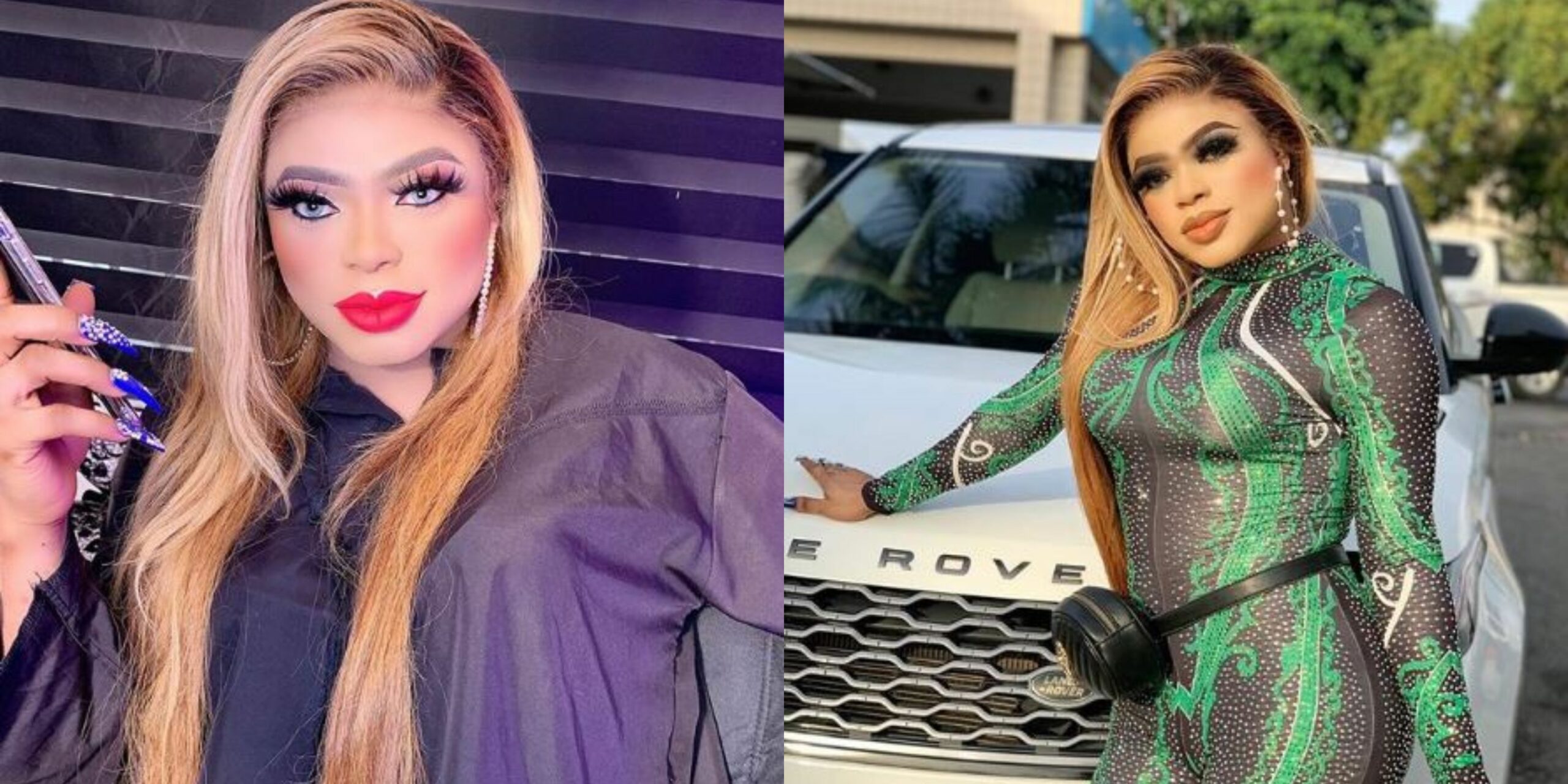 Popular Nigerian crossdresser Idris Okuneye aka Bobrisky has revealed his choice and taste in men in a recent post he made on social media. According to the social media sensation, men with a fine face, 6 packs, and all other physical attributes are stupid if they are broke and he would never consider them for a relationship.

Bobrisky further stated that he does not mind an obese man so far he is fully bucked up and loaded in cash.

Fine face, 6 packs,, 6 feet, beards gang etc and you are broke, you are just stupid. I will rather go for some pot belly with some billionaires cash

In related news, Former BBNaija housemate, Elozonam has revealed the full details of what actually happened between himself, Diane and Mawuli Gavor at the BBNaija last party.

Elozonam disclosed that Diane had strong feelings for Mawuli Gavor and kept flirting with him on the phone, right in front of him.

He went on to reveal that he and Diane on a countless number of times discussed the issue of her obsession with Mawuli, but she didn’t pay attention to him.

Elozonam stated that the particular incident which made him give up totally on their relationship was at the BBNaija final party. He said he was with Diane, but she wasn’t paying attention to him because she wanted to be with Mawuli.

Mawuli later came for the party and Diane quickly left him to be with the actor. She even drove to a hotel with him.

“It is not a joke!” – Annie Idibia angrily reacts to post claiming she’s suffering…

#BBNaija: Praise warns Kiddwaya, says why him and Erica may…