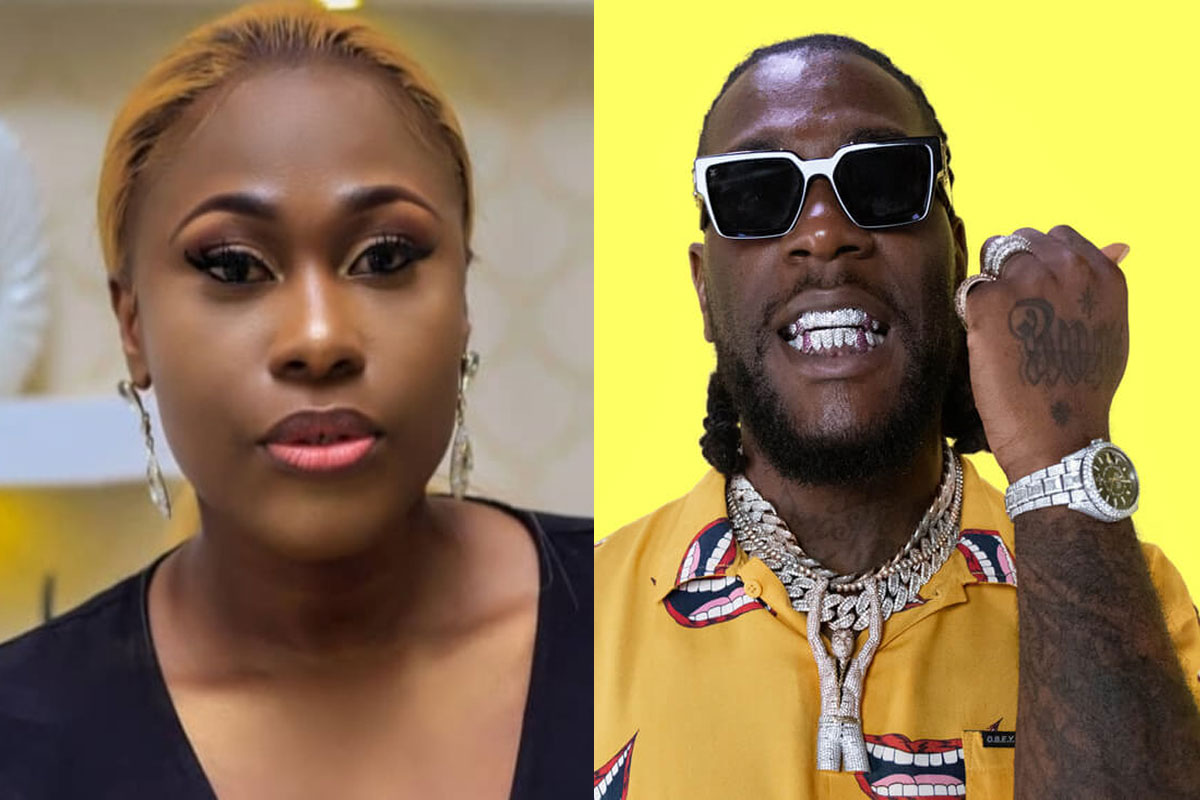 Nollywood actress and film producer Uche Jombo has reacted to a post made on Burna Boy by New York Post on Friday.

According to the film producer and mother of one, it is wrong to say Beyoncé endorsed Burna Boy and made Afrobeat go international.

This comes hours after Burna Boy dropped his long-awaited sixth studio albums, ‘Twice As Tall’, as the American news platform posted a story about it.

We can hate Burna’s character but we can’t hate his music;…

However, the headline of the report was about how Burna Boy was endorsed by Beyonce and this made Afrobeat go International.

Not too pleased with the headline, Uche Jombo noted how much she love Beyonce but slammed the media outlets for using such headline about Burna Boy’s new album. 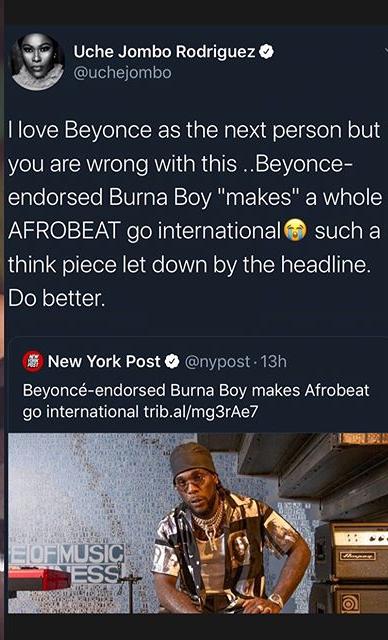 From grass to grace, Prisoner to Lecturer, lecturer reveals how he bagged doctorate degree in jail