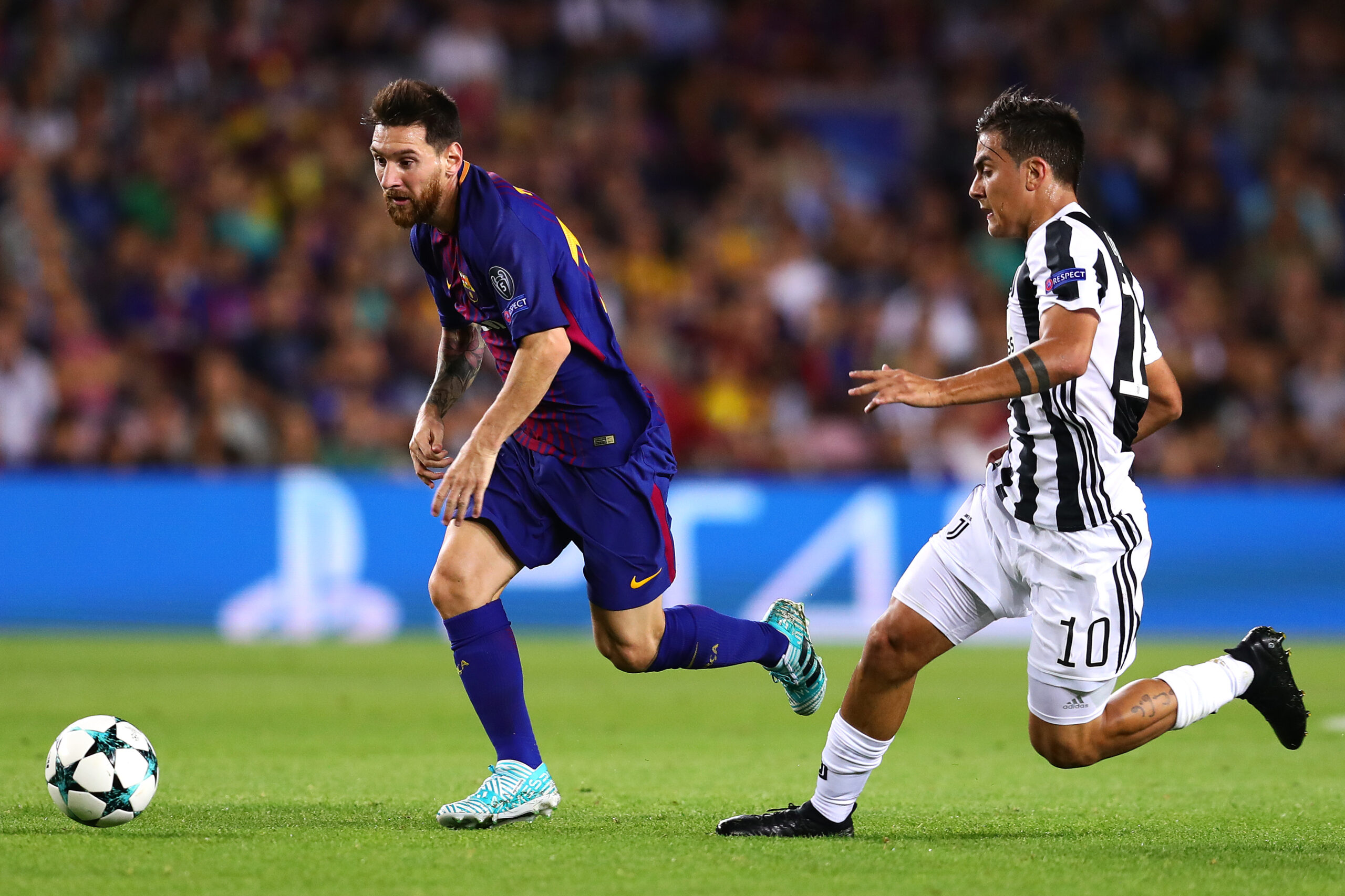 Spanish giant, Barcelona are already planning ahead for life without Lionel Messi as the Argentine star continues to be linked with moves away from the club.

The Spanish side are reportedly set to make a move for Juventus forward Paulo Dybala this summer.

Manchester City and Inter Milan are said to be interested in Messi if the Catalans allow him to leave.

Barcelona put entire squad up for sale except 4 stars

SunSport claims the Argentine’s future has divided the Barca board with some behind the sale of the 33-year-old in a bid to fund a revamp of the team.

The publication reveals that Dybala seems unsettled at Allianz Stadium at the moment as he is asking them for improved pay which will see him rival Cristiano Ronaldo and Matthijs de Ligt.

He wants to earn as much as £260,000-per-week if he must remain at the club beyond this summer.

The La Liga giants have now made the 26-year-old their number one target if Messi decides to end his 17-year relationship with them.