#BBNaija: ‘He has so much to offer’ – Evicted Ka3na is rooting for Prince to win (video) 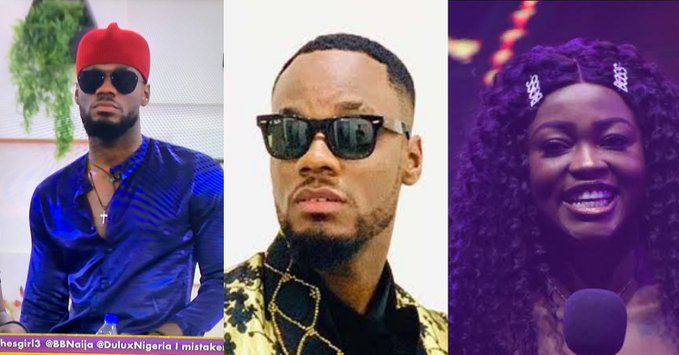 Ka3na, one of the housemates who was evicted during the live show on Sunday has revealed who she wants to win the show.

She made this known during her media rounds stating that she wants Prince to win the ‘Lockdown’ edition of the reality show.

According to her, Prince has so much to offer Nigerians.

Ka3na told Pulse: “I am rooting for all my fellow housemates to win but most especially I want Prince to win, he is intelligent and multi-talented whatever he sets his mind to do he achieves them.

“I just feel he has so much to offer to society.”

She, however, disclosed Neo was an alternative to Prince, adding that he is real and has potential to be the winner.

Michelle Obama says she is suffering from depression