#BBNaija: “I barely managed not to go down with Kiddwaya last night but I don’t know what will happen tonight” – Erica narrates how she survived the temptation with Kiddwaya (Video) 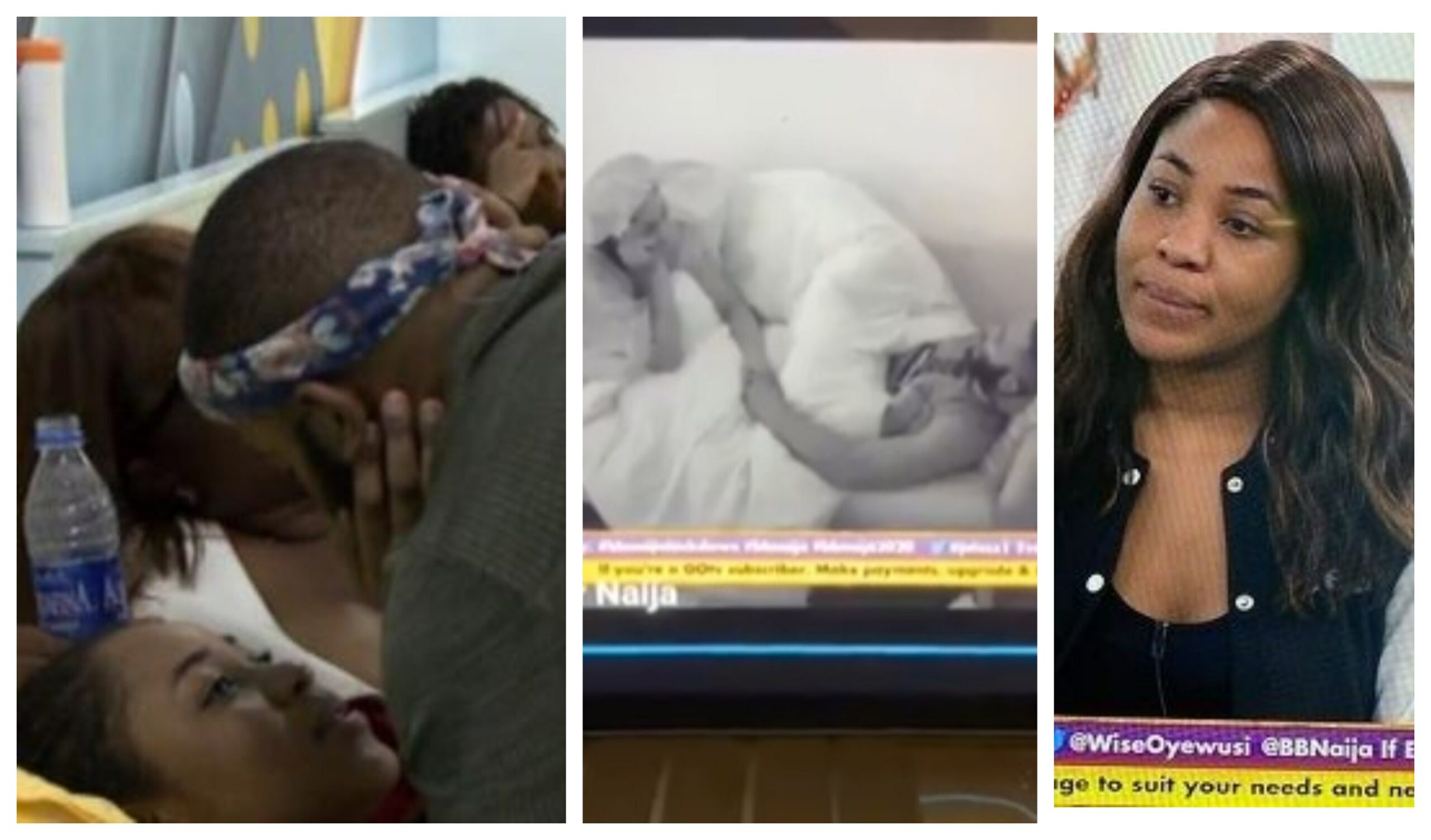 The BBnaija lockdown’s head of House for this week, Erica has revealed how she survived the temptation to have sex with her Deputy Head of the house in their first Night in the HOC lounge.

According to her, not having sex Kiddwaya last night was extremely difficult for her. She confessed all these to a fellow housemate, Tolanibaj during their early morning work-out session.

Erica emerged as the fourth week’s Head of House, following a keenly contested Head of House challenge where she picked Kiddwaya as her deputy. She although, chose Laycon as her second choice should Kiddwaya refused to accept the position of the Deputy Head of House.

Kiddwaya accepted her selection, and the pair spent the night together at the Head of House lounge.

In her conversation with Tolanibaj during the work-out session, she revealed that the physical attraction made it so difficult for her to restrain from Kiddwaya, but she kept looking at the cameras to remind herself that she was on national TV.

ERICA to TBAJ: I think the physical attraction makes it hard. Last night, it was so difficult to not have sex. I kept looking at the cameras to remind myself of where I am…but God help me this night! #BBNaija pic.twitter.com/6dr22bcKVD

Her revelation comes after Kiddwaya asked her why she thinks he doesn’t have her back just like Laycon.

Apart from telling her that she is always going to be in his life, the Benue-born reality show star also told Erica that he can’t imagine not caring about her whether they have a relationship or not.

KIDD to ERICA: What makes you think I don’t have your back? I’m not playing a game here. I can’t imagine myself not caring about you, whether we have a relationship or not. You’re always gonna be in my life #BBNaija pic.twitter.com/wWkAotOxnP

#BBNaija: Laycon should come out and see better girls in the real world to marry – Daddy Freeze

Pastor who went viral after placing a curse on a man to ”suffer for 600 years” receives house gift.