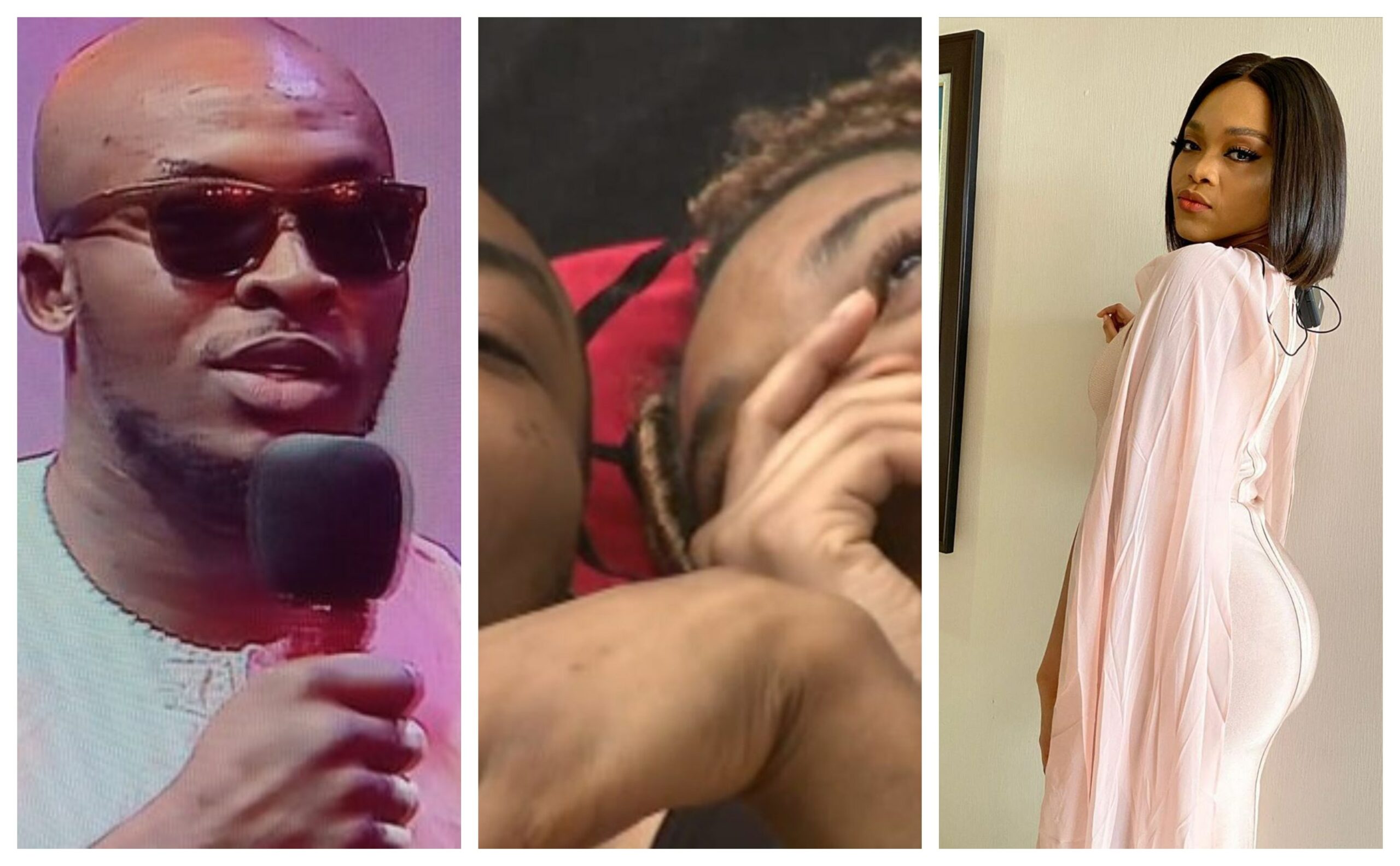 The newly evicted Big Brother Naija housemate, Eric Akhigbe, has opened up his desire to reconnect with his love interest, Lilo. 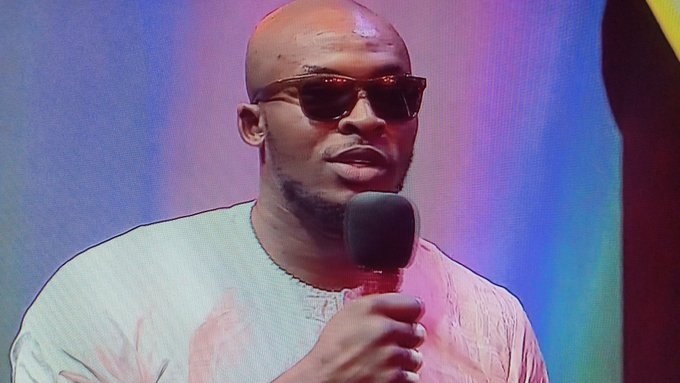 Speaking with the reality show’s host, Ebuka shortly after his eviction, Eric admitted Lilo’s eviction hurt his game because she was the one he was ‘closest’ to, thus it was hard to connect with other housemates once she’d left the house.

BBNaija’s Lilo blows hot on people who curse each… 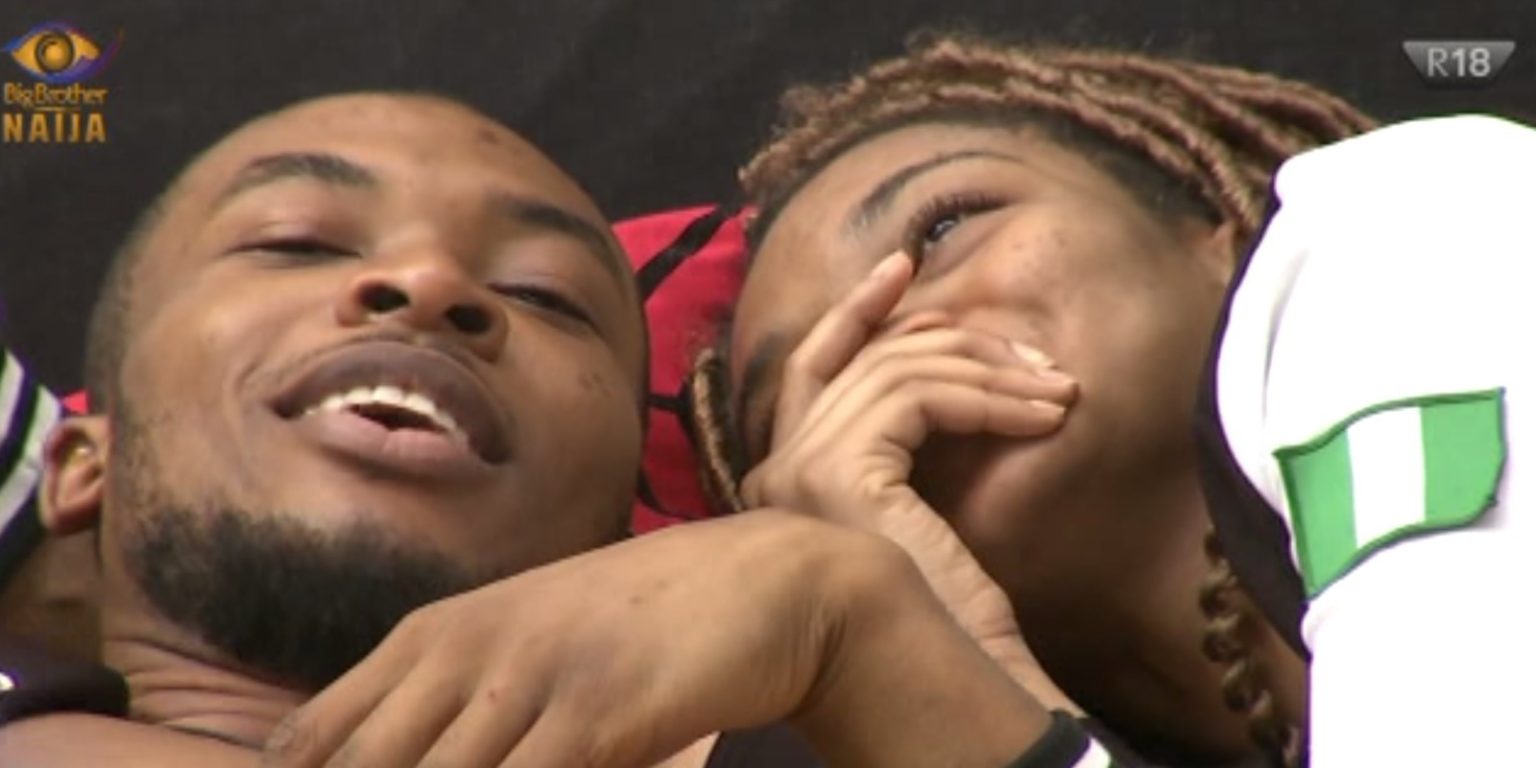 He said he can’t wait to get back with her and he is fully abreast of the situation with her having a boyfriend outside the house.

On his plans going forward, he said he’s going to focus on his fitness, modeling career and might venture into acting.