#BBNaija: Internet on fire as Lady shares photo of Nengi’s alleged boyfriend outside the house 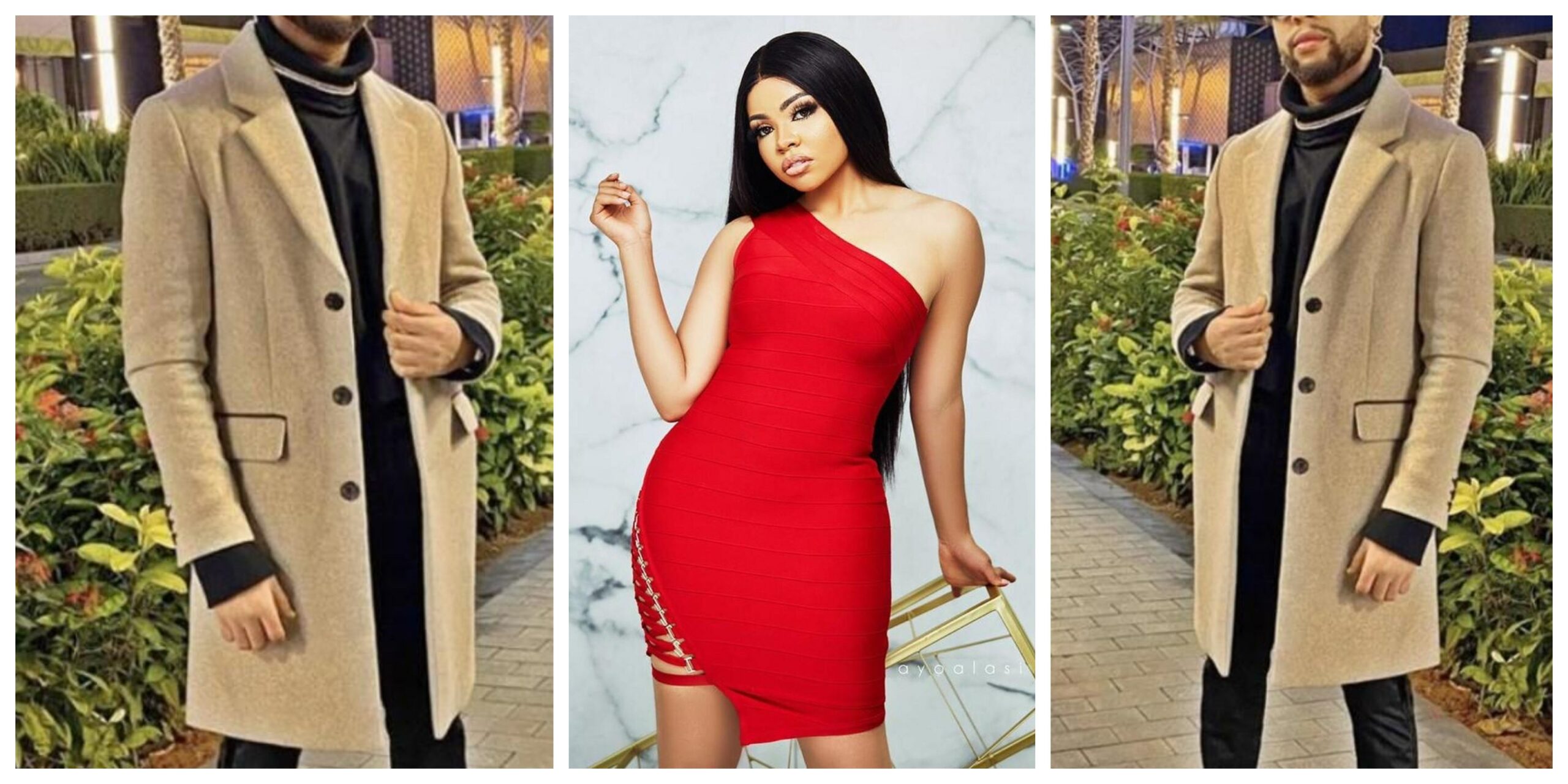 A social media user identified as Chemmzyk recently shared the photo of Nengi’s alleged boyfriend outside the house whom she was dating before the commencement of the show. 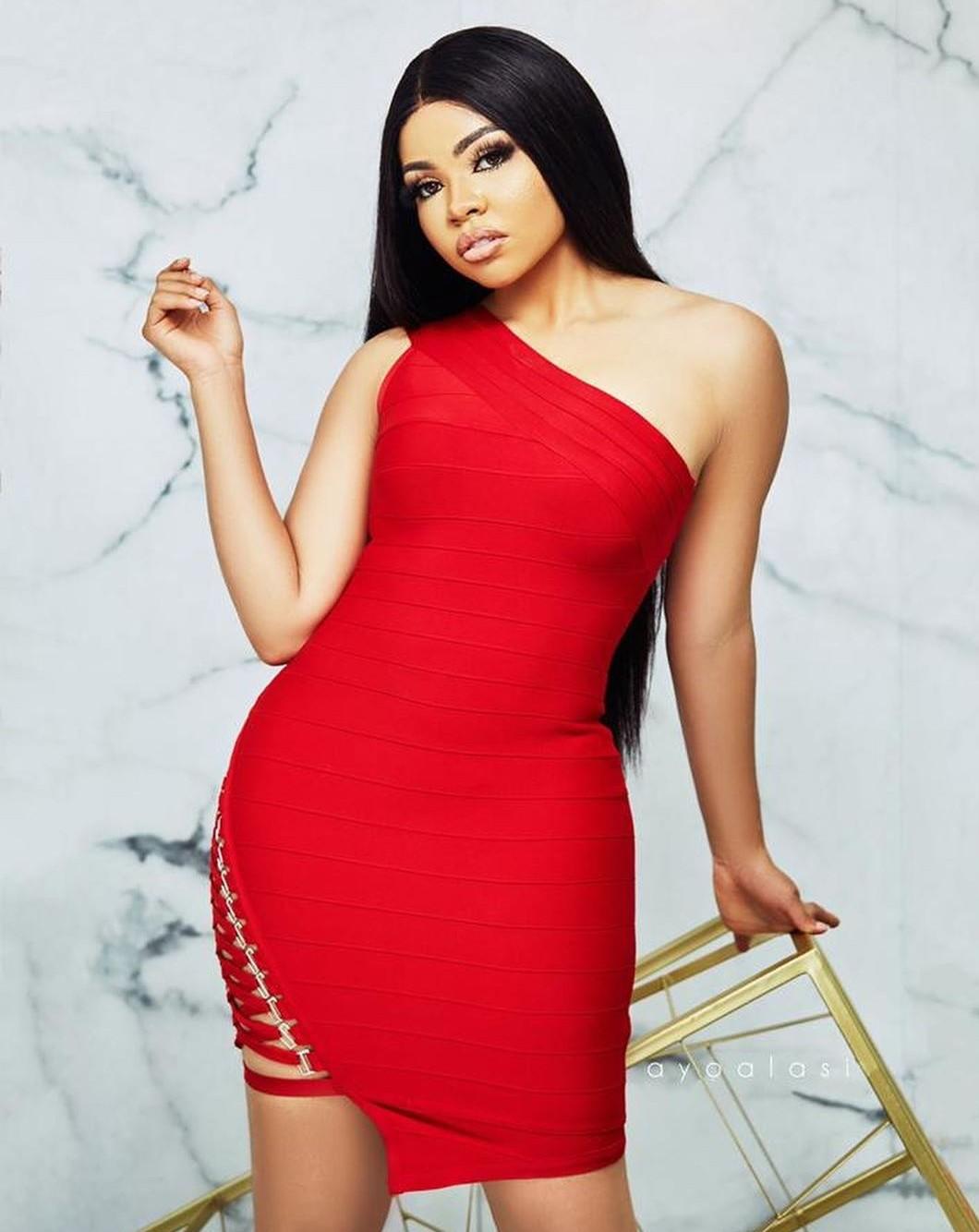 Sharing the photo, she wondered why the Ozone (Ozo,Nengi) ship won’t sink when Nengi has a boyfriend like that outside the house. 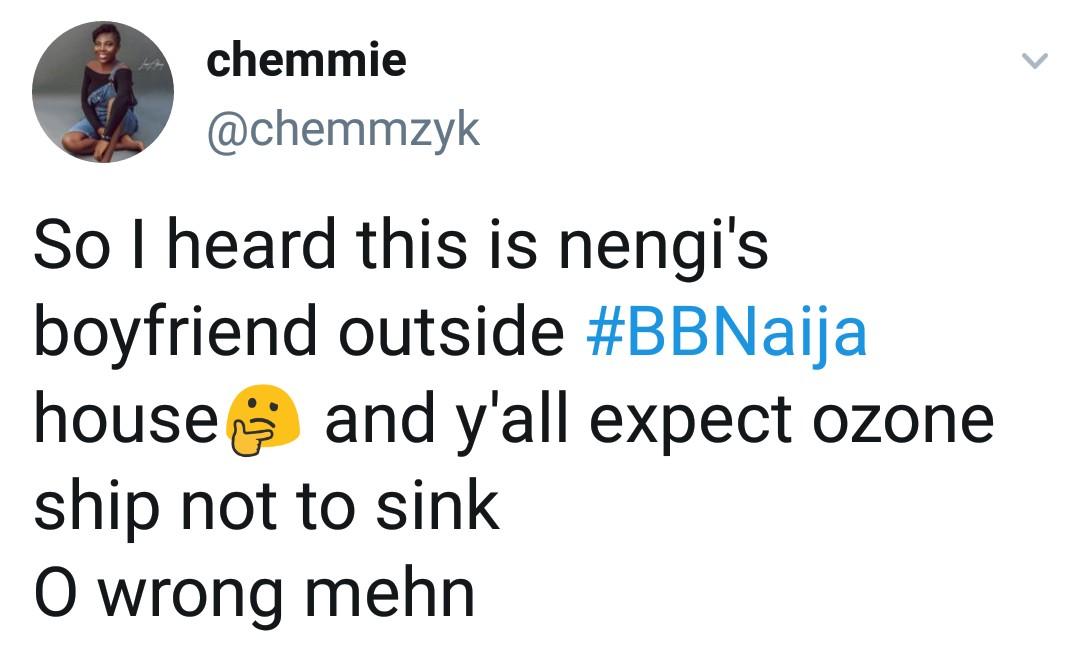 This is coming after Nengi revealed during her diary session with Biggie that she has a boyfriend outside the house who broke up with her because she never disclosed to him that she was going into the Big Brother house until when she was about going in. 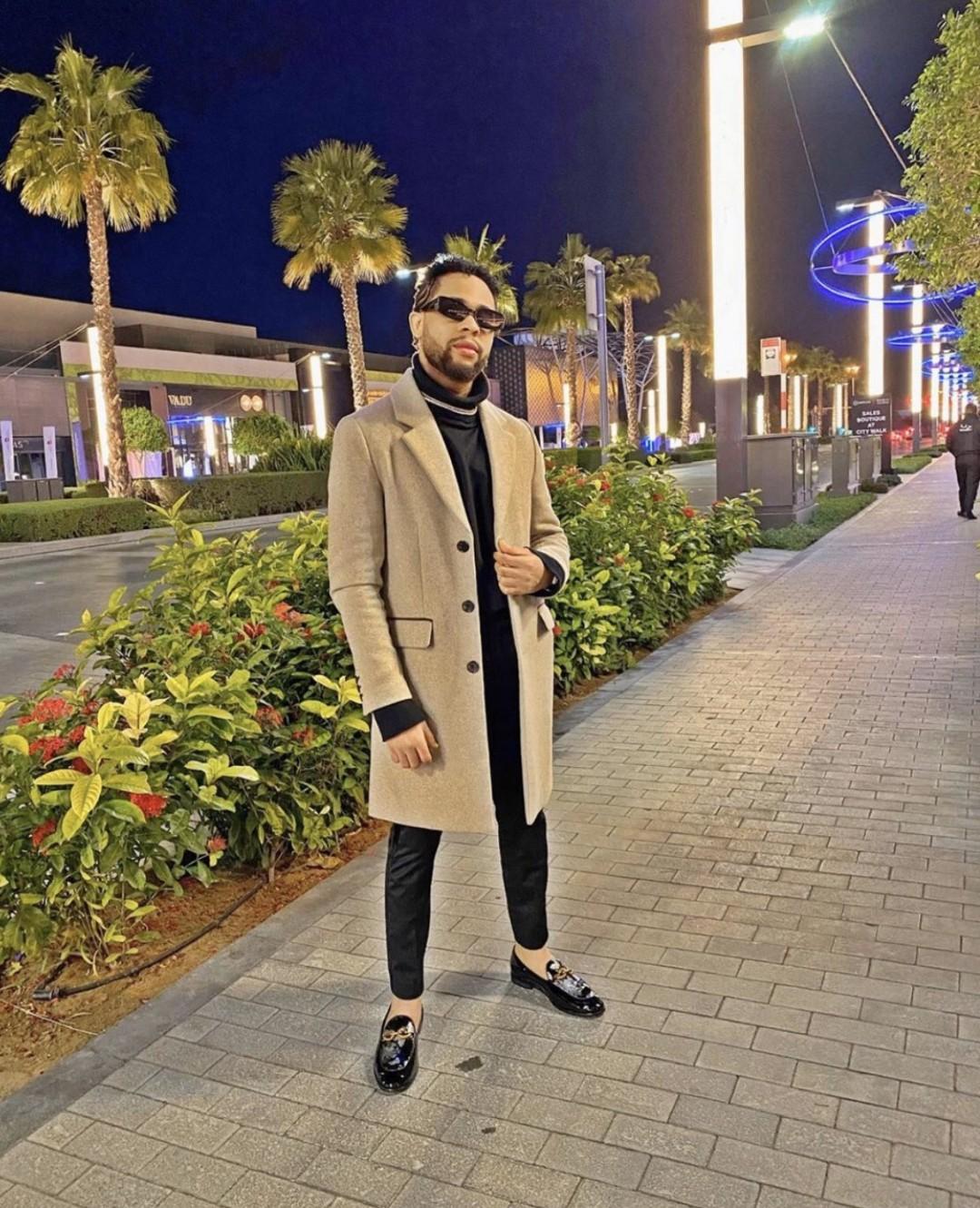 She said she hopes they reconcile when she leaves the house and if not, she might consider Ozo’s proposal as he is a great guy as well.