#BBNaija: “It will end in tears” – Vee advises Laycon over entanglement with Erica (Video) 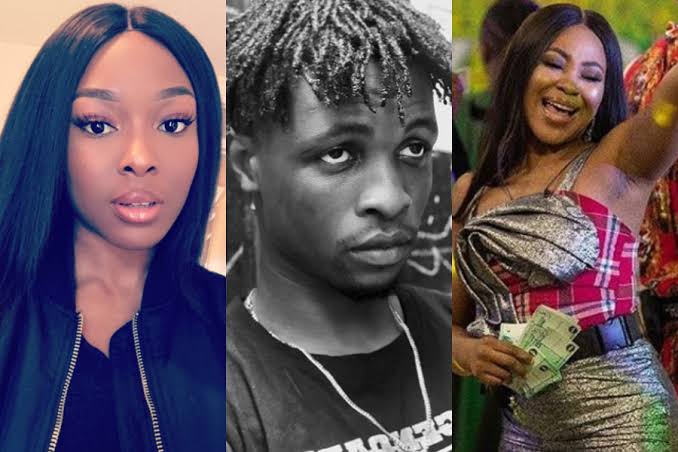 Vee has joined the list of housemates to advise Laycon on his relationship status with Erica whom he has been crushing on ever since the show started.

Laycon has been trending on social media for the past few weeks over his entanglement with Erica and just when fans thought he has moved on, the young rapper continues to show his love and affection.

Vee during a conversation with Laycon some hours noted that his relationship with Erica will end in tears.

She advised him to let go now that he’s beginning to be over his feelings for Erica, than get back into what would hurt him.

She believes Erica is being manipulative.