#BBNaija: Kaisha reveals the reason housemates evicted her from the show 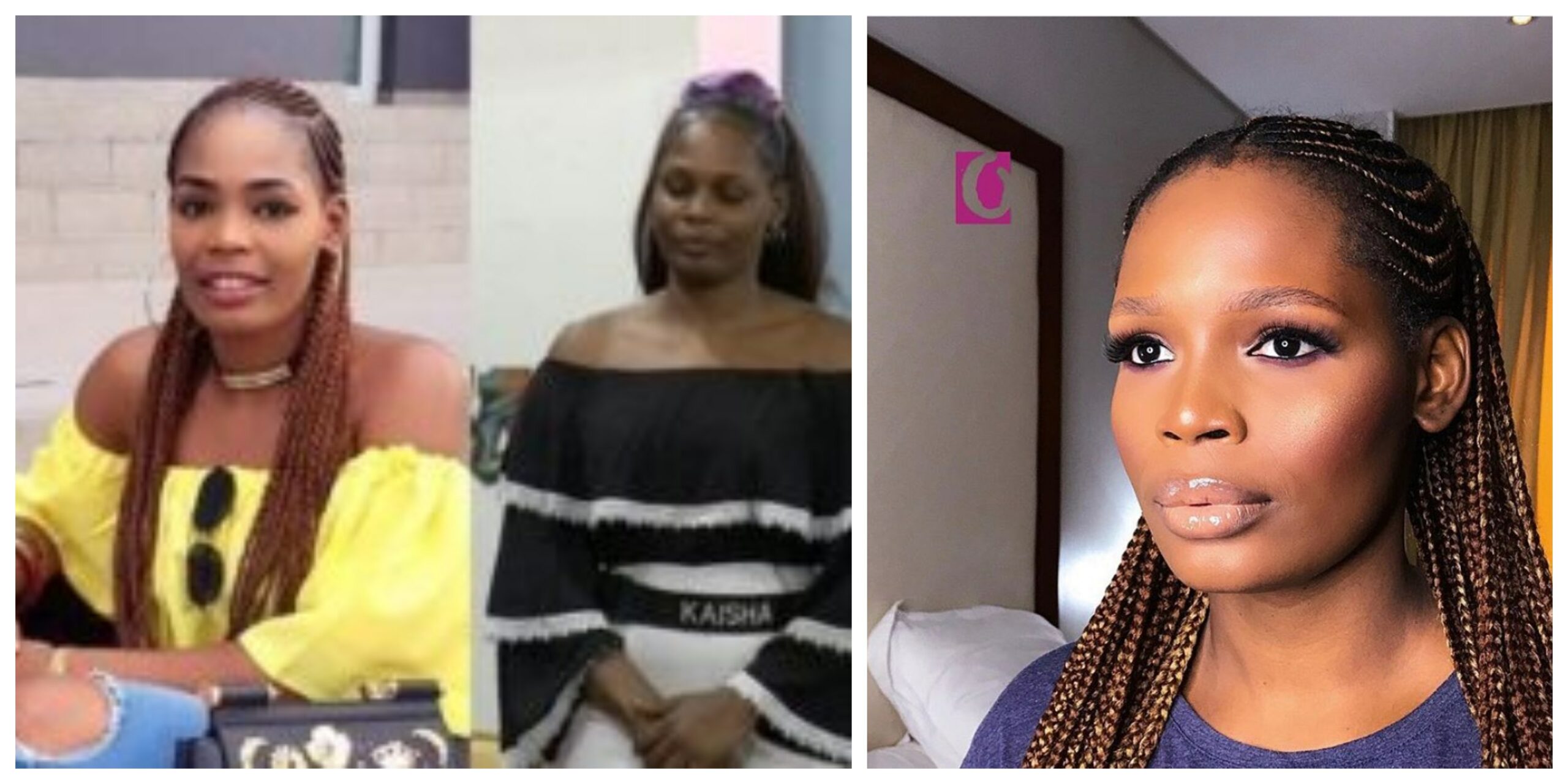 The newly evicted housemate and the only Northerner in the BBNaija lockdown edition, Kaisha has revealed the reason other housemates evicted her from the show.

Kaisha who hails from Sokoto was evicted from the house during Sunday night’s eviction.

After the viewers’ vote during the week, the housemates with the least votes were, TrikyTee, Kaisha, Neo, and Wathoni.

However, the housemates voted for ‘Kaisha’ to be immediately evicted from the Big Brother Naija Lockdown show.

According to the 25-year-old entrepreneur, the reason behind the housemates evicting her from the show was because she was not liked in the house.

Speaking on stage with the host Ebuka Obi-Uchendu, Kaisha said she was not surprised at their decision.

“I know the housemates did not really like me so I’m not surprised at my eviction.

“With their reactions, I knew they did not like me.

“I was surprised they saved me last week,” Kaisha told Ebuka.

Nigerian mum prays for success on her daughter’s Biro, moments before her first WAEC exam which begins today (video)