#BBNaija: Kiddwaya is a tyrant, should never be Head of House – Praise 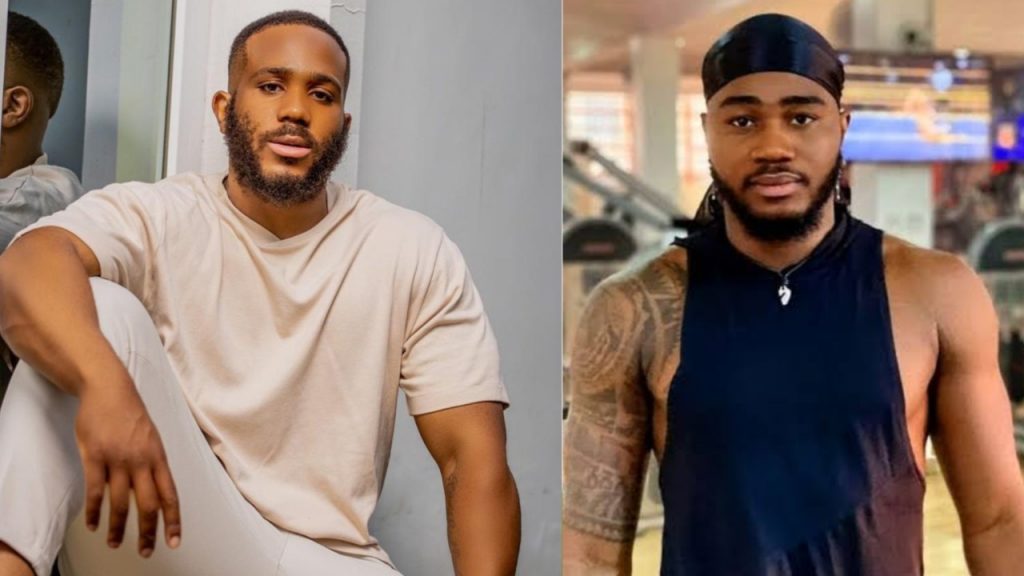 BBNaija Head of House, Kiddwaya and Praise had an argument on Friday, which all started after Laycon confronted Praise on his attitude of making jokes at the expense of others.

Praise, however, defended himself saying its all cruise. Kiddwaya then accused Praise of always making jokes at the expense of others. In response, Praise called Kiddwaya a tyrant who should never be head of house again.

He said: “Kiddwaya should never be allowed to be the Head of house again. He is a tyrant. When he was supposed to declare the freeze during the Betway trivia games, he made sure he sat down before saying it.”

‘Young artistes are not a threat to me’ – Harrysong