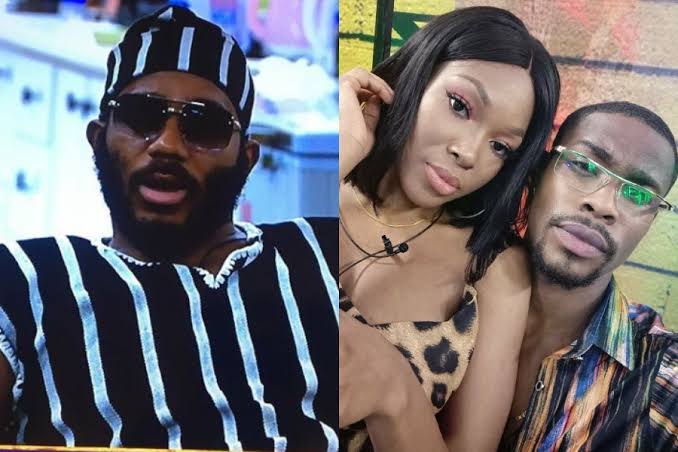 Kiddwaya’s post as the deputy head of house seems to be giving him more clue about the relationship of other housemates at the show as he predicts what would be the outcome of the relationship between Neo and Vee.

Neo and Vee have been having a nice time together for the past few days as it seems their relationship is finally moving to the permanent site.

However, Ozo while speaking with Brighto stated that Neo will soon get bored of Vee’s British accent and this might lead to their breakup.

He noted that Neo is a confirm Nigerian street boy and sometimes British accent does not work in a relationship like that adding that they may last till December before they breakup.

See video of Kiddwaya speaking below: