#BBNaija: Kiddwaya wanted a relationship with me but I wasn’t interested – Wathoni 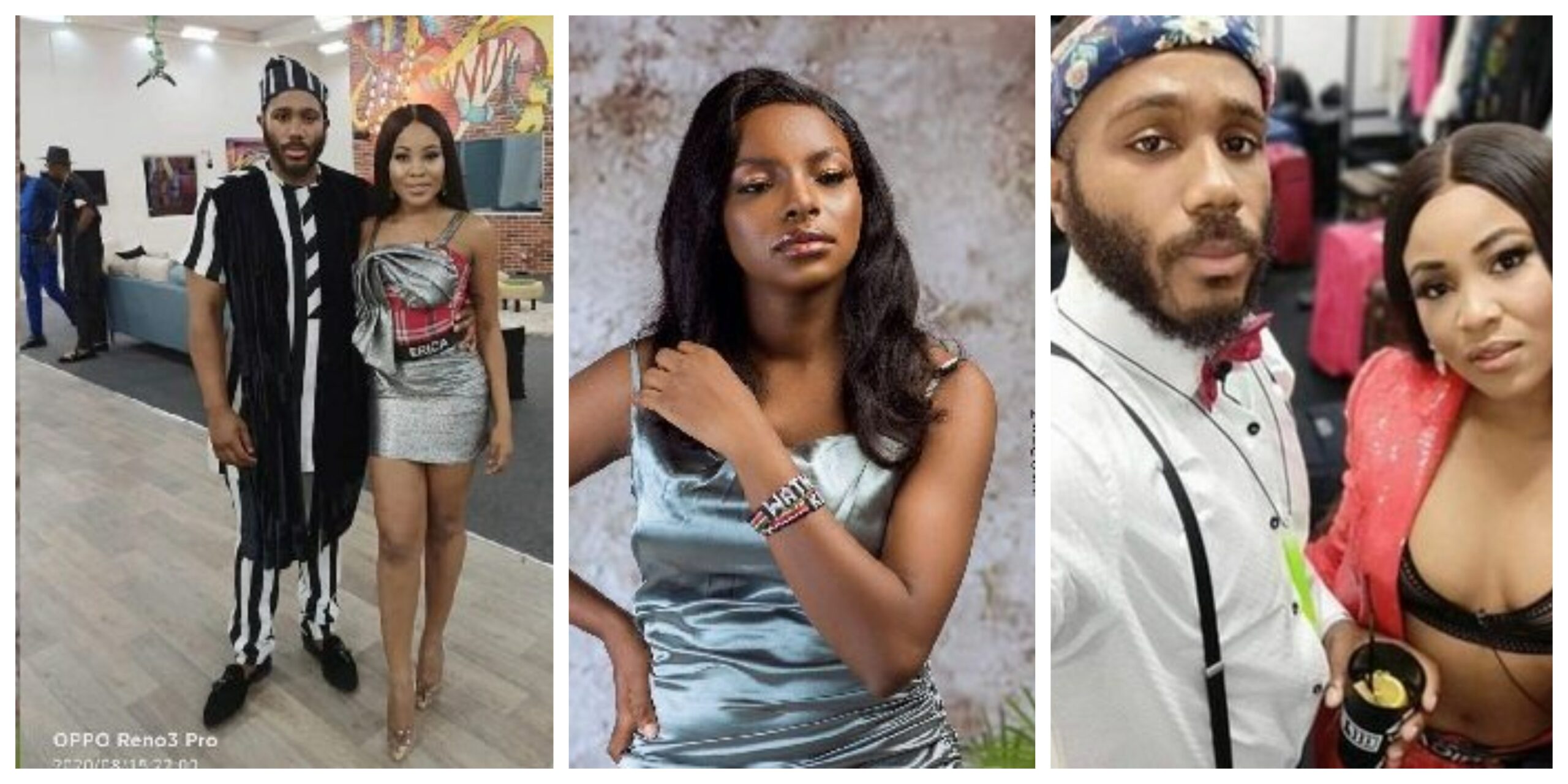 Big Brother Naija housemate, Wathoni has revealed that Kiddwaya wanted a relationship with her but she wasn’t interested.

She said rejected being into a relationship with billionaire son, Kiddwaya.

According to Wathoni, Kiddwaya wanted to be in a relationship with her, but she wasn’t ready to get entangled with anyone in the house.

The mother-of-one mentioned that Kiddwaya gave her “greenlight” during their little conversations, but she did not push further because she wasn’t ready for a relationship.

Wathoni made the disclosure to Praise, Prince, and Lucy, during their conversation about the housemate(s) they are falling for in Big Brother’s house.