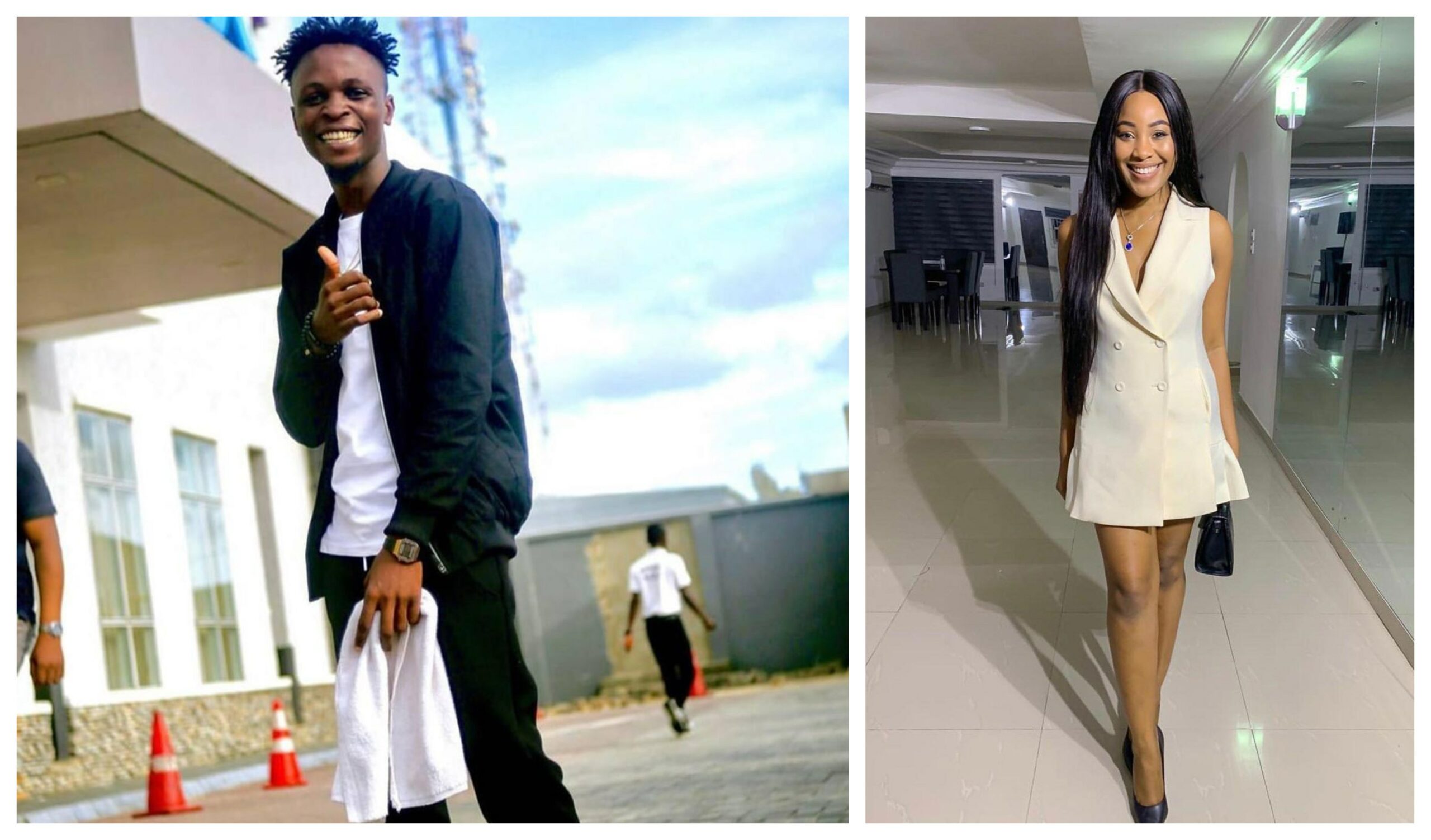 It seems the drama between Laycon and Erica will not be cooling off anytime soon as the beauty queen labelled him a liar during her diary session with Biggie.

Laycon sparked confusion amidst housemates during last night eviction show when he stated that Erica tried to kiss him during their Saturday night party.

Erica who denied doing such immediately after he said the statement has now voiced out her frustration during her diary session.

According to Erica, Laycon who was once her best friend is a liar and always want to talk about her because he wants to take advantage of her.

This statement comes hours after Erica claimed she’s the only way to Laycon’s fame and would not be speaking with him again.

See video of Erica speaking below;

“Erica’s personality changed, compared to when she first came into the house” – Vee (Video)