#BBNaija: “Lilo’s focus wasn’t on the Game” – Vee speaks on why she voted out her bestie 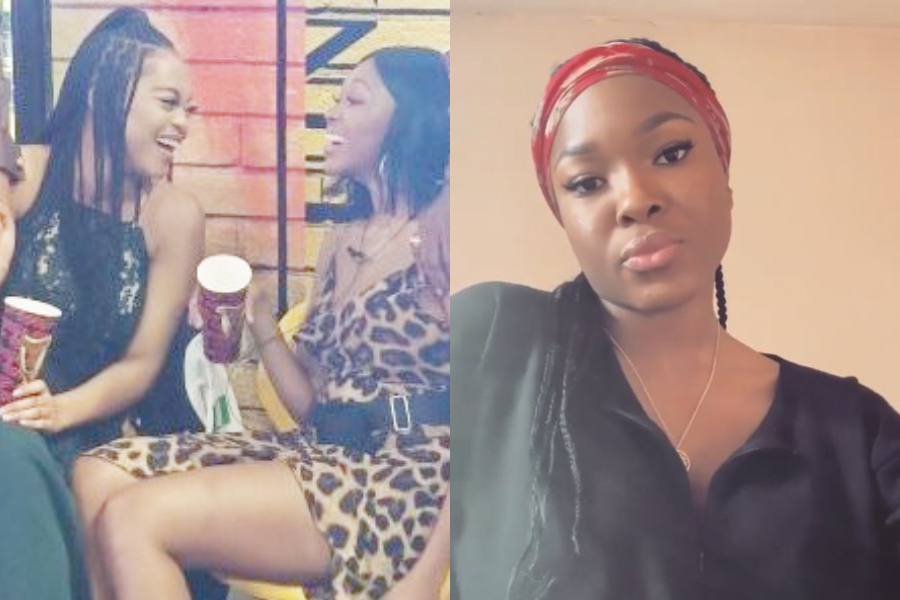 One of the housemates at the Big Brother Naija ‘Lockdown’ show, Vee has finally revealed the main reason why she voted out her best friend Lilo.

It would be recalled that Lilo was sent packing alongside Ka3na during the first eviction show that held last night with housemates having to vote, it however came as a surprise when Vee nominated Lilo.

Explaining why she did so during her diary session with big brother, Vee said she voted Lilo out because she felt her focus was not in the game.

#BBNaija: You are rude – Nengi, Vee engage in…

She didn’t give the viewers what they expected from her and didn’t show herself much in the house.

She added that she is happy Eric escaped eviction but felt sad to see him sleep all by himself in Lilo’s bed.

#BBNaija: it’s easy to judge people on camera but you commit the same sin – Diane Russet