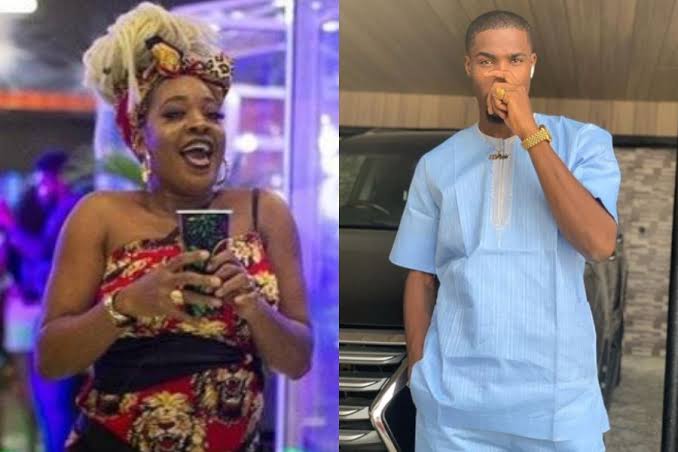 It all started after Neo went to the kitchen to console Lucy who was angry at Brighto.

However, the tables turned as Lucy faced Neo and told him to stop being two-faced, adding that he joined other housemates to talk about her.

”God that did it for me will do it for you”…

“Nobody should just try me and be pretending like they care.

The other day, you slammed the door after I told you not to. That was disrespectful.

“I know the people pretending to care and you Neo you’re in the list.

“Don’t play me like that, pick a side,” Lucy told Neo.

She further told housemates that she is not interested in any friendship outside the house, if it didn’t start in the show.

“I’m not interested in any friendship that did not start in this house.

It’s only Ka3na that has had my back, everybody can avoid me till we leave this house; I don’t care,” Lucy added.

You're disrespectful – says Lucy to Neo

#BBNaija: BrightO and Wathoni having a ‘thing’ under the sheets (Video)