#BBNaija: Nengi reveals the cause of the fight she had with Lucy last night 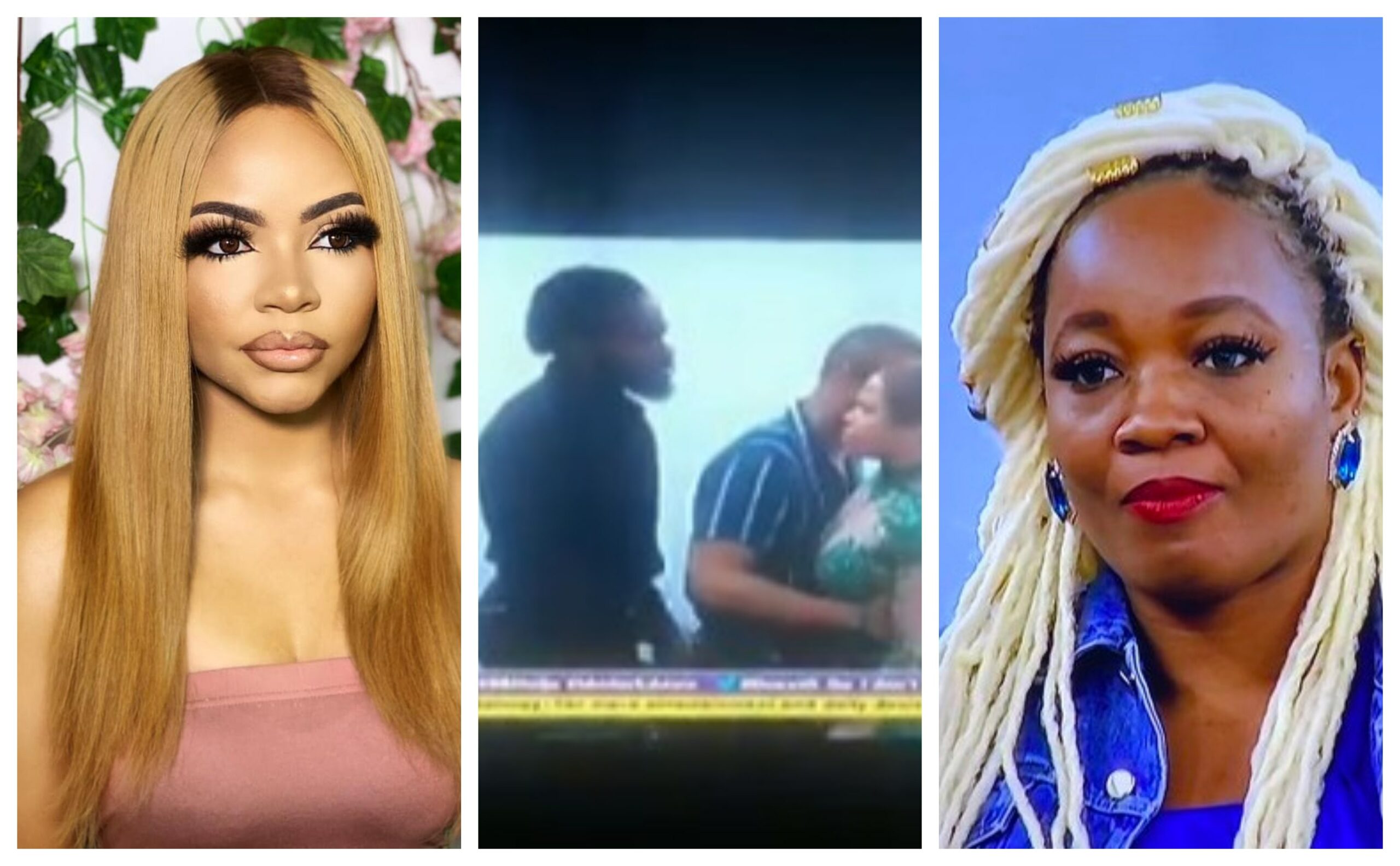 Big Brother Naija ‘lockdown’ housemate, Nengi, has opened up to Biggie on the cause of the heated argument between herself and Lucy yesternight.

Lucy and Nengi had a fight yesterday and exchanged words calling each other cruel names. The other housemates tried to prevent them from sprawling on each other during the confrontation. 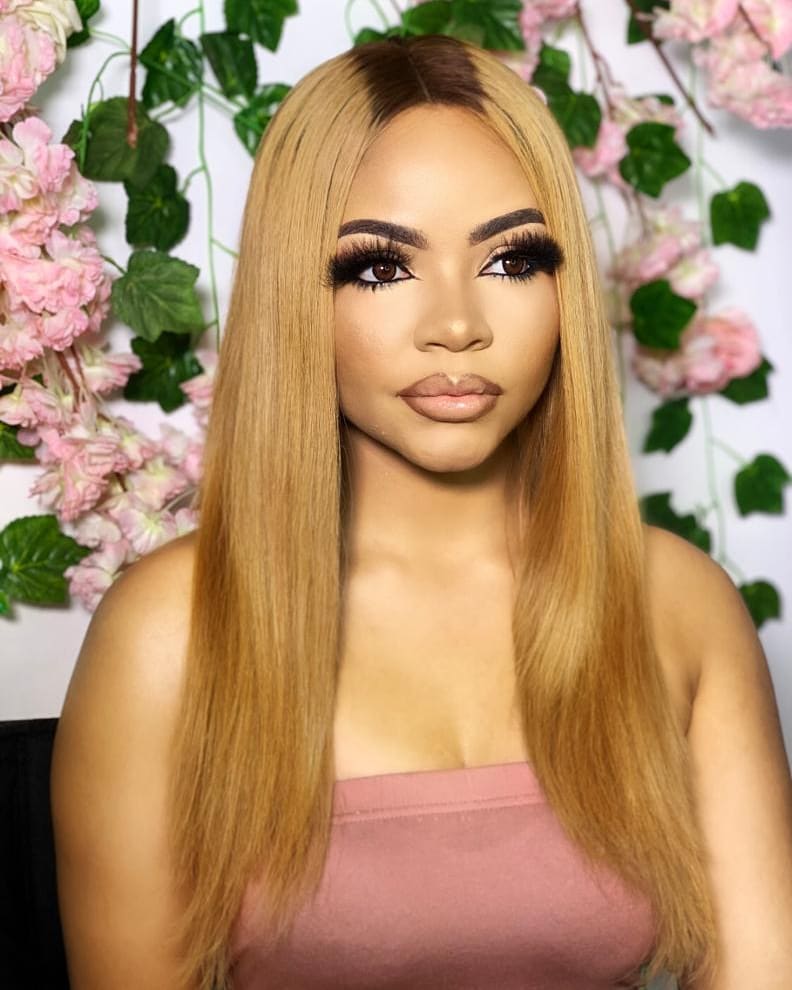 When Biggie asked her about the fight she had with Lucy, she said ;

Lucy said she wants to speak to me

She said i’m hoarding the guys, i’m being too close to the guys, can’t i stay without being with the guys..

And i told her i am close to the guys, they are my friends, i am just being myself, i have always been a guys girl.

I felt it was very immature for her to come at me like that because I was like, if she likes anyone that she presumably thinks I’m hoarding, she should also hoard the person.

Yesterday, after the evictions, i was very emotional and on my way to my room, i heard Lucy say ”all these girls in this house should pick someone and stick with the person.

I met her and asked ”hope she wasn’t referring to me ?”, she replied saying that she wasn’t but even if she was, there’s nothing i can do about it.

I can’t remember what else happened but i know i called her ‘childish’ and asked her to act her age.

”No shame, how are you different from a fraudster” – OAP Toolz blasts Diezani over her comment on Yahoo Yahoo boys

BBNaija: It will take time for me to date anyone – Nengi on why she rejected…