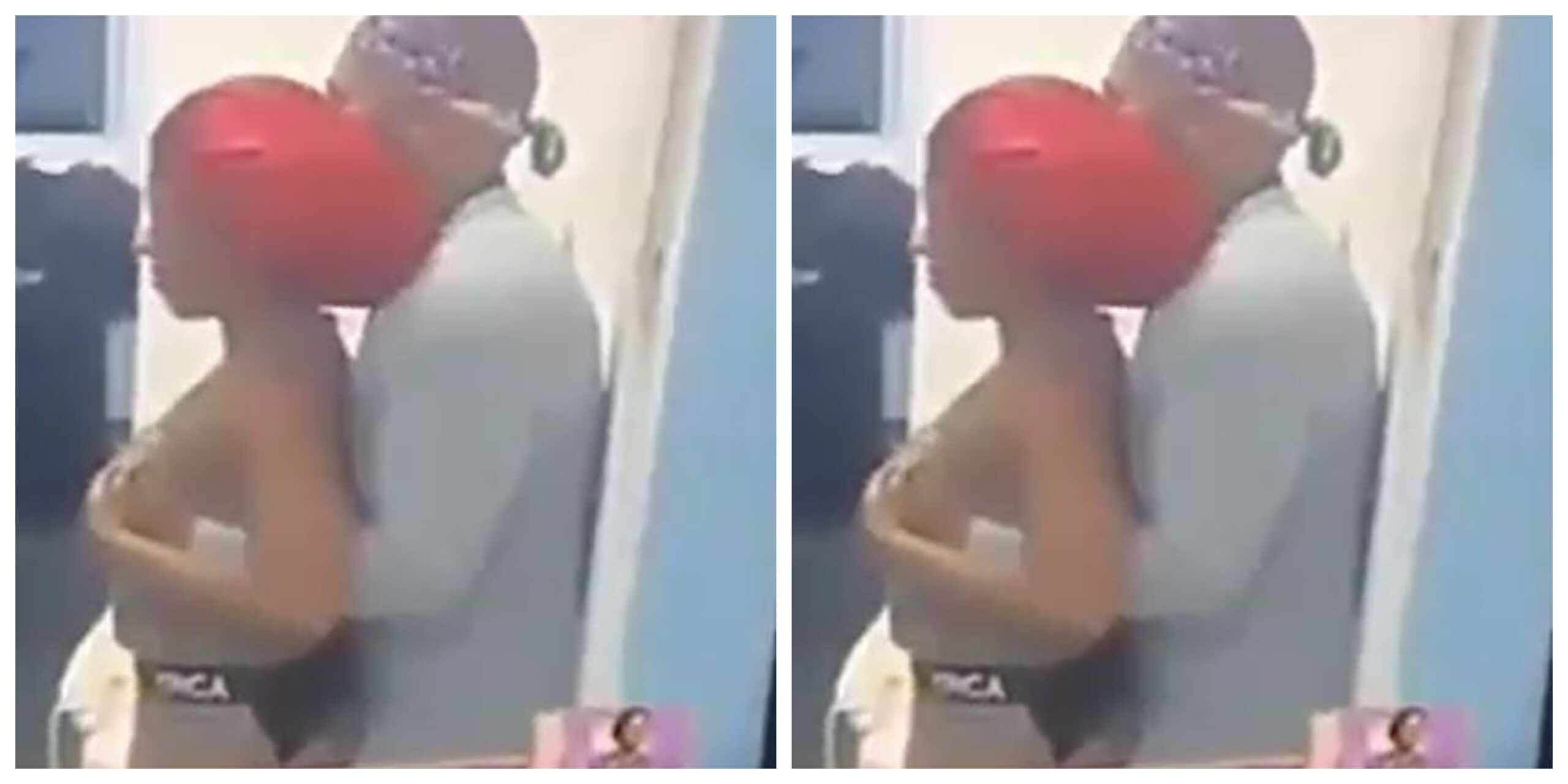 Big Brother Naija housemate and week 5’s Head of House, Kiddwaya was caught last night fondling his love interest, Erica’s breasts before asking if she will like to have a boob job.

Kidd, who had a bit of drama yesterday with the rest of the housemates, was about to retire to the executive suite when he pulled Erica to himself and began fondling her breasts. 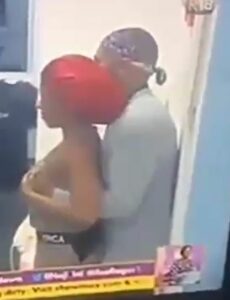 He then started talking about her breast size. He asked her what bra size she wears and she replied: “B”

Since the video pulled up, it has continued to go viral and viewers of the reality show have started calling out Kiddwaya telling him to come clean with his through intention. Some insisted he is only planning to use and dump Erica as what he truly felt for her is not true love sexual attraction.

Others said Kiddwaya simply wants to “Chop and Clean mouth” and will probably leave Erica once he gets to lay down with her.

Singer Runtown and his Sudanese lover, Adut Akech, jet out to Greece to celebrate his birthday (Video)