#BBNaija: Ozo apologises to his ‘love interest’ Nnegi for picking Dorathy as his Deputy HOH and not her; is Ozo confused again??? (Video) 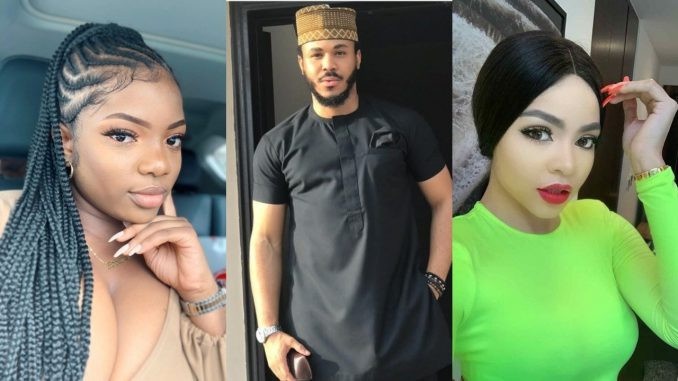 Monday night was another drama in the Big Brother Naija Lockdown house as the duo of  Dorathy and Nnegi trended massively on Twitter and this was after the current Head of House, Ozo, picked one the ladies as his deputy.

After emerging as the winner of the Head of House games, Ozo picked Dorathy as his deputy as many predicted online.

However, Big Brother asked him to name two more female housemates as his second and third choice incase Dorathy declines, he went for Nengi and Erica.

BBNaija: “Block Me” – Drama as Tochi reacts after Kiddwaya…

Don’t be unintelligent around me –…

It’s no longer news that Ozo has feelings for Nengi, so he pulled Nengi into one of the room and apologised to her for picking his close friend, Dorathy, over her.

But many on Twitter think Ozo disrespected Dorathy by going to Nnegi to apologize over his decision. 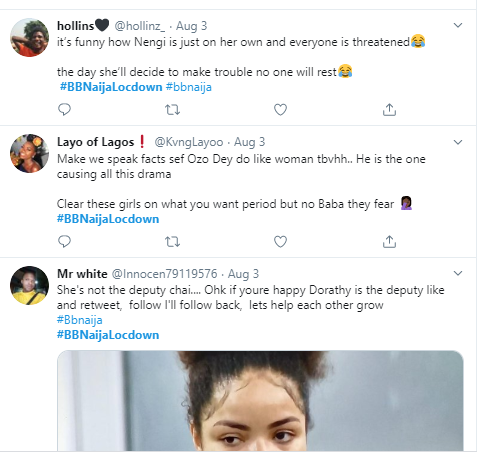 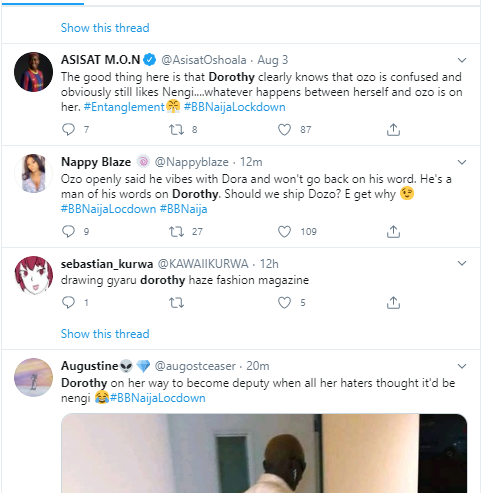 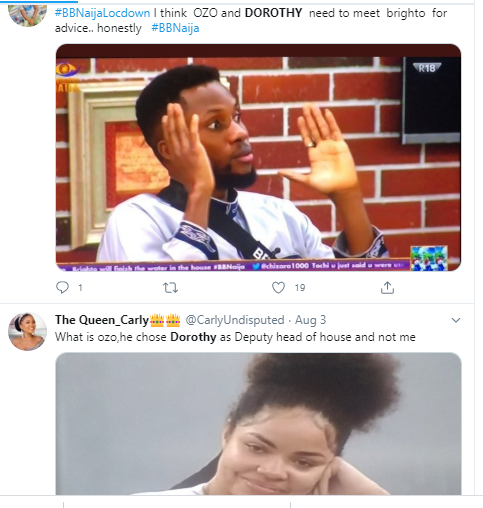 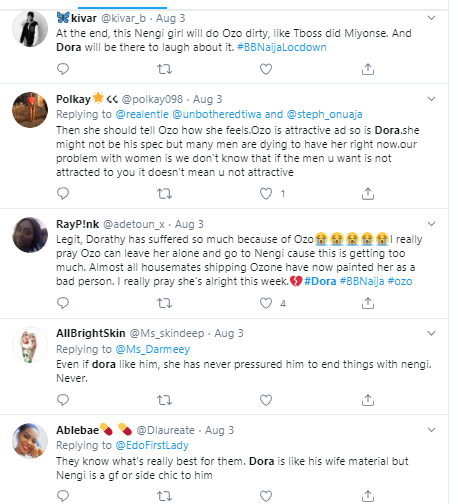 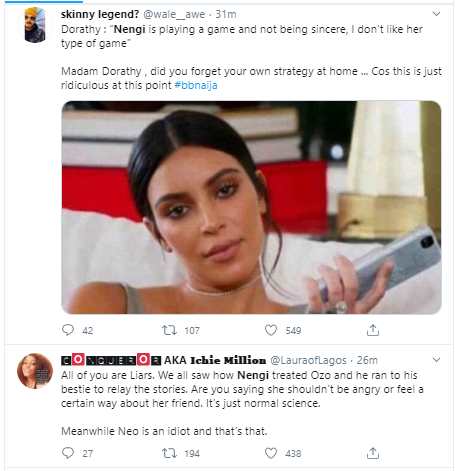 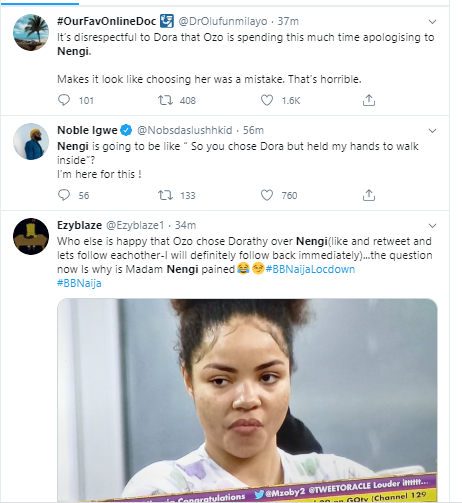 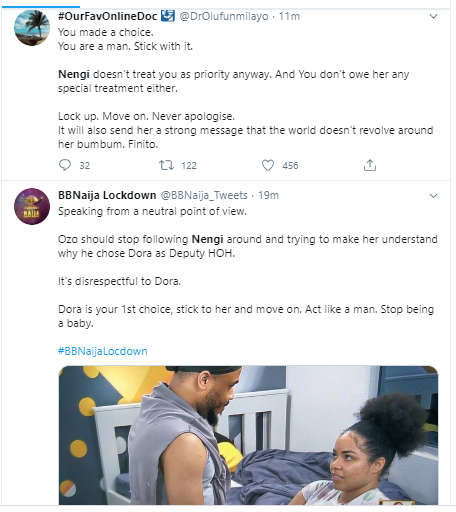