#BBNaija: Ozo rests his head on Dorathy’s ‘chest’ as she rubs his cheeks after a late night discussion (video) 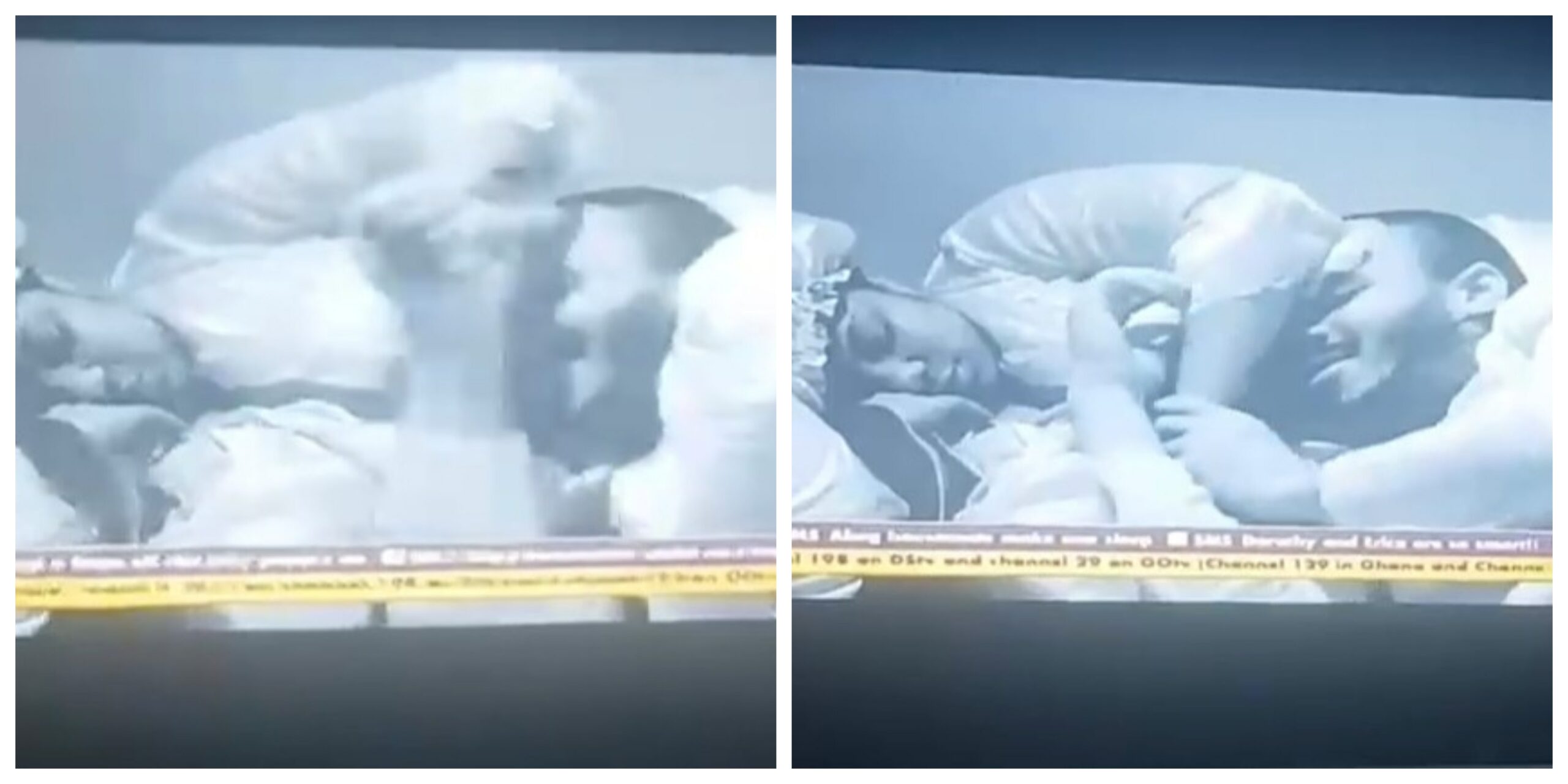 The second Saturday Night party went down yesterday and it was all cruise and vibes in the house!

DJ Big N of MAVIN shut down the party and trended on the number 2 spot on Twitter yesterday.

Oxlade also performed his songs, including his hit song, Away to the amusement of the housemates.

Laycon’s highlight yesterday was when the DJ played his song, Hip Hop and he was given a fist bump by Singer, Oxlade.

After the party yesterday, Ozo and Dorathy were seeing in a cuddly position and it had all of us grin with envy!

Before then, Dorathy had forgiven Ozo last night after she saw him ‘flirting’ with Nengi.

The two may have nearly parted ways, yet again, last night after Dorathy first saw him flirting with Nengi at the party and also learning they were in the bathroom together. Ozo tried explaining but Dorathy never bought his excuses.

It took the intervention of Ka3na for her to forgive him after having a lengthy discussion with Ozo. Shortly after their chat, Ozo headed straight to Dorathy‘s corner to make amends with her.

After being hesitant for a while, she accepted his apology which he was seen with his head on the boobs while she rubs his beard.

Ned Nwoko shows off his family during sports action