BBNaija: Prince is the most intelligent housemate – Uti Nwachukwu 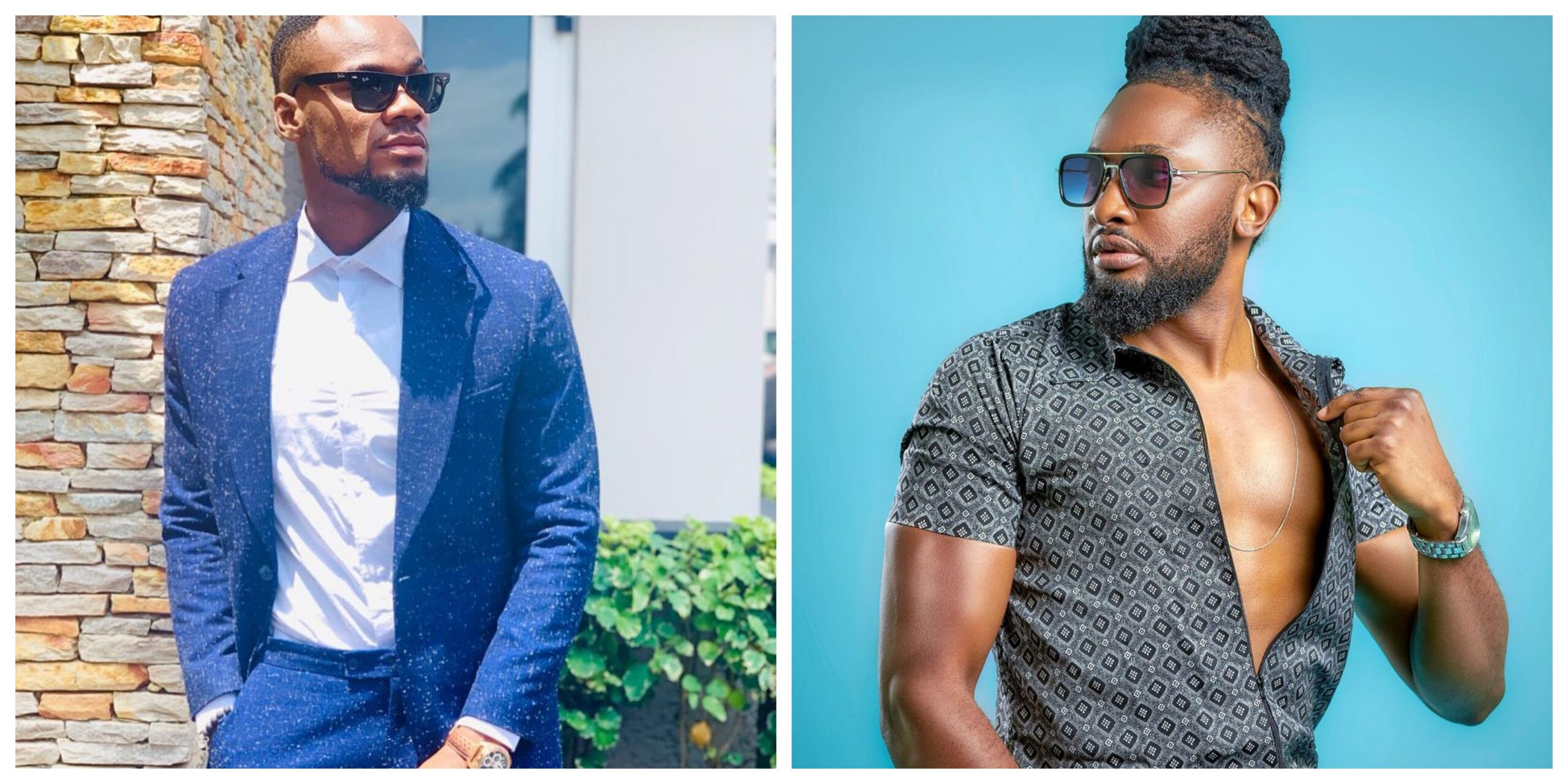 Uti Nwachukwu, the winner of Big Brother Africa Season 5, has said that Prince is the most intelligent housemate in the ongoing BBNaija “Lockdown”.

He made this known via his official Twitter page on Sunday, August 23

BBNaija’s Prince stuns fans as he poses as a captain…

According to him, he’s filled with wisdom and talks like a royalty.

For Sir Uti, Prince needs to be appreciated with the most accolades in the house because of his intelligence.

“I honestly think that when it comes to deep and Real Intelligence mixed with wisdom in that #Bbnaija house, PRINCE should definitely be given more, if not the most accolades. We need to appreciate him a whole lot more the guy yans like an IGWE.”

#BBNaija : Erica discloses why she voted to evict Vee and Wathoni