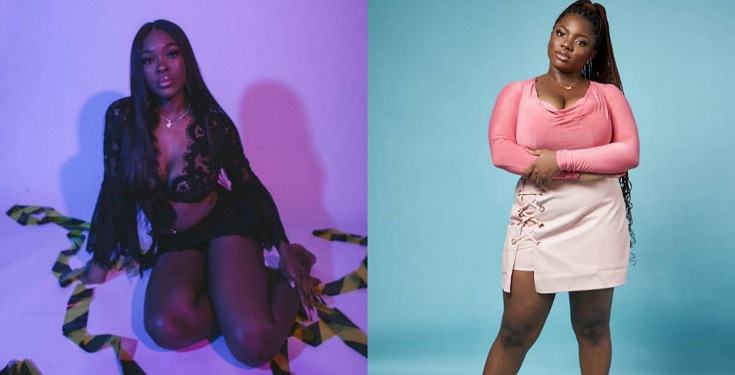 The atmosphere in the Big Brother Naija, BBNaija 2020 house seems to be getting tensed every day.

Just on Tuesday night, Lucy and Erica engaged in a heated argument which had both housemates hurling insults at each other.

The tension has continued as Vee picked on Dorathy for disrespecting housemates including her.
According to Vee, Dorathy is a bit*h and is picking on Nengi, Brighto and her.

Vee, however, in a conversation with Neo added that she cannot be picked on because she is also a bi*ch and would show herself in the house.

Vee said: “ I think Dorathy is a bit*h. It’s going to be somebody else soon.

“She wants to pick on Brighto for telling the truth on Sunday and for answering the question he was asked. She picked on Nengi and she’s picking on me, but I can’t be picked on, because I’m a f*king bit*h as well!”

#BBNaija: Erica’s reaction as Vee describes the size of Laycon’s ‘cassava’ to her and Tolanibaj confirms it (Video)

#BBNaija: Drama as Lucy attacks Erica for discrediting her amidst housemates (Video)