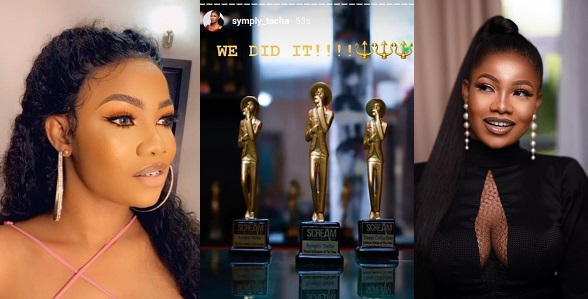 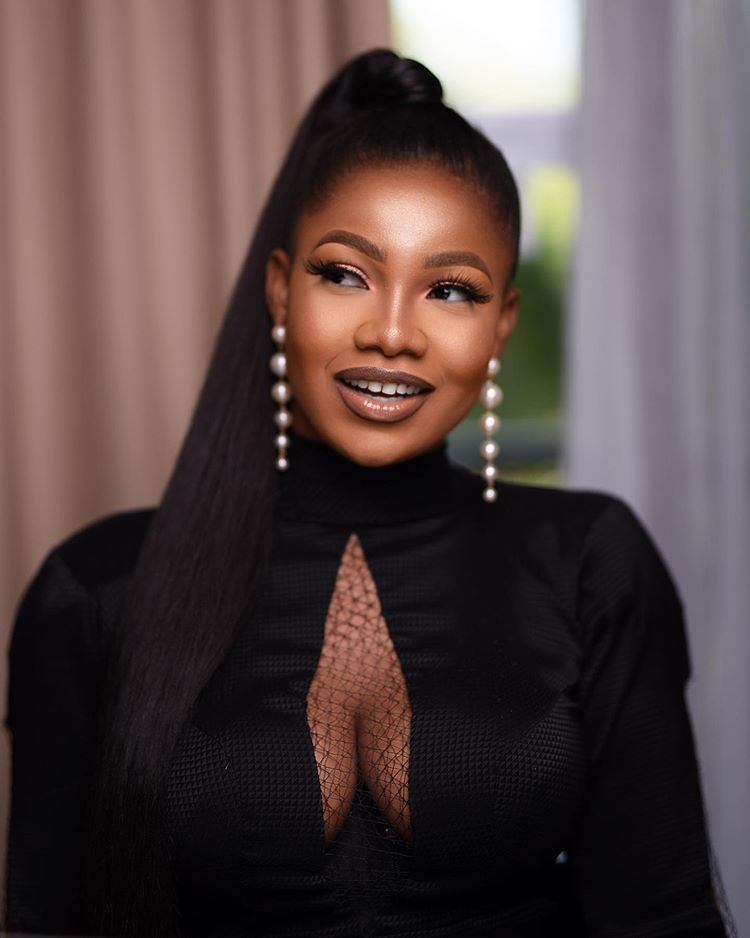 The former BBN contestant was nominated in three categories: Social media influencer, Fashion Brand of the year, and Brand influencer of the year.

Please don’t ask me when I am coming back –…

People are suffering right now — Tacha laments over the high…

Fellow housemates, Mercy Eke and Dianne russet were also nominated in the “Brand influencer of the year” category.

The queen of “Titans” who was disqualified from the BBN house, took to her social media accounts to announce and celebrate her wins, giving accolades to her fans who are popularly known as “Titans”.

It has definitely been a good year for Tacha, as she recently signed a multi-million naira deal with a leading phone brand.

Nigerian mum prays for success on her daughter’s Biro, moments before her first WAEC exam which begins today (video)