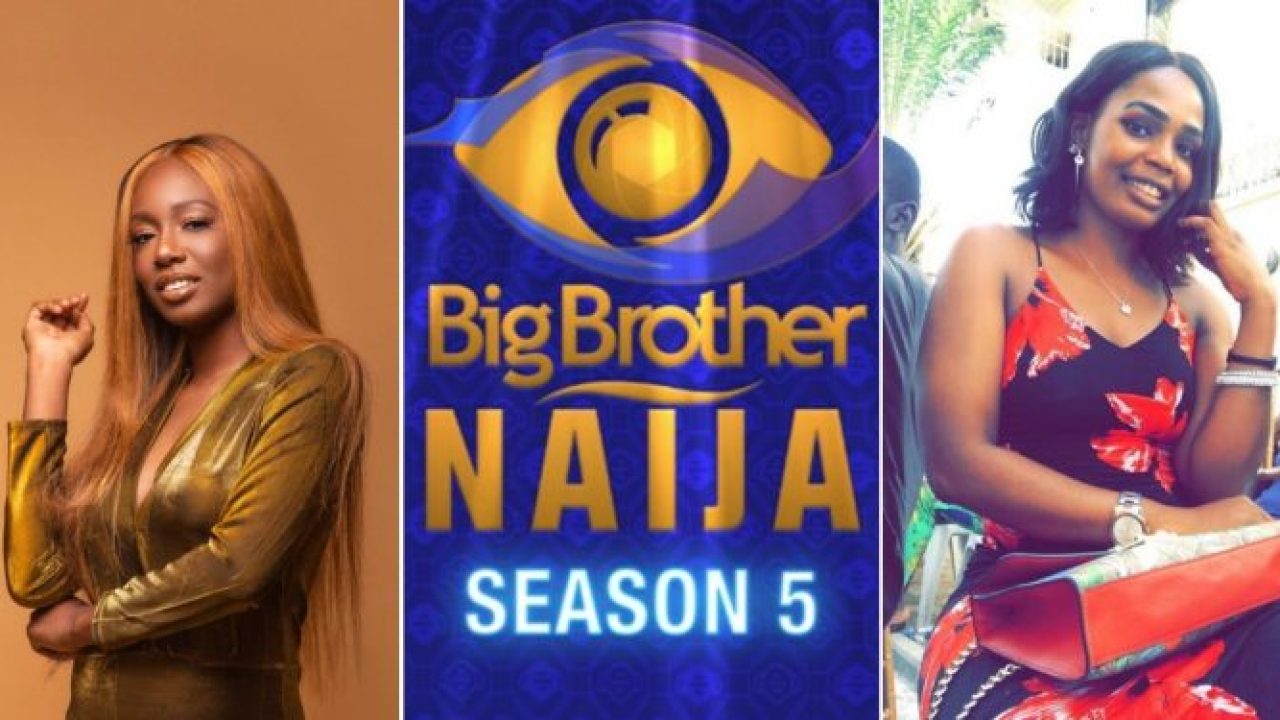 Kaisha, who was evicted on Sunday, was the only housemate and fifth person to leave the fifth edition of BBNaija show, after housemates chose two contestants from the bottom four voted by viewers.

Neo, Trikyytee, Wathoni and Kaisha had the lowest votes from the public in the fourth week of the reality show.

Immediately Kaisha left the house Tolanibaj broke down in tears.

Nigerian media personality had earlier during her diary session with Biggie said she has grown fond of Kaisha and likes her personality.

According to her, she would save Kaisha if given the opportunity.

Kaisha’s eviction leaves 15 housemates in the house to battle N85m worth of prizes.

#BBnaija: Lucy explains reason for her frequent outbursts in the house (video)

“With my body, I can steal your man at your wedding” – Cross-dresser Jay Boogie brags (Photos)