#BBNaija: Why I didn’t inform my girlfriend about going for reality show – Laycon 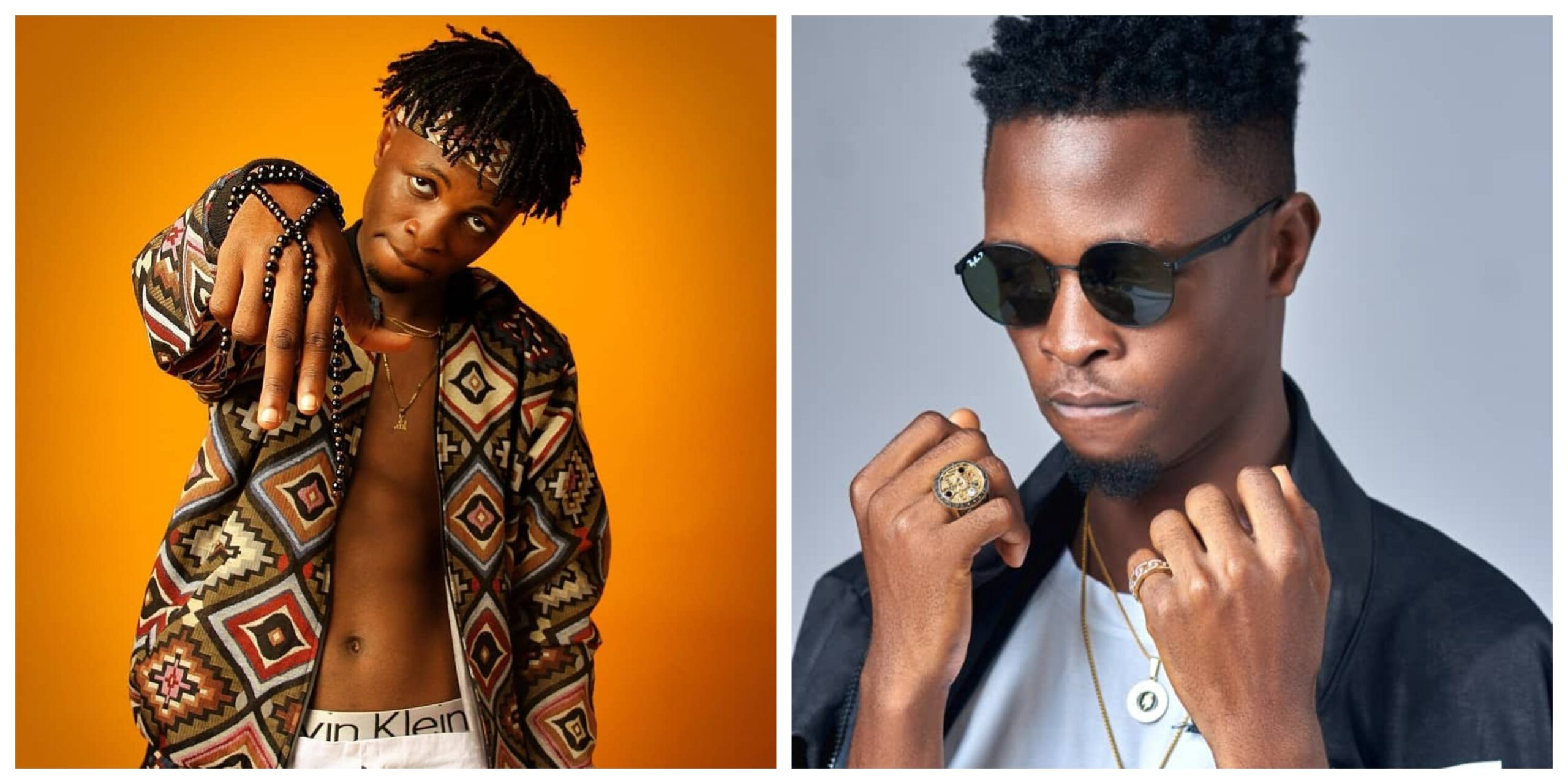 BBNaija housemate, Laycon on Thursday gave the reason he did not inform his girlfriend he was chosen for the reality show.

Laycon, while speaking to Vee, Lucy and Wathoni, said his girlfriend would not have accepted his decision.

Lucy had asked what Laycon would do if after the show his girlfriend dumped him, but he responded that he was not thinking about it yet.

“I did not tell my girlfriend I was coming to the house.

I knew how she would have reacted to it so I didn’t tell her. I’m not even thinking about it.”

Laycon has been in a love triangle with Kiddwaya and Erica.

Erica had said she was attracted to Laycon mentally and Kiddwaya physically, a statement that led to the crash of their friendship.

The video which is from 2013, shows Laycon performing on the streets of Yaba, Lagos, for a freestyle event in honour of the Mr and Miss University of Lagos (UNILAG) pre-event.

Olamilekan “Laycon” Agbeleshe who is 26-year-old now, was about 19-year-old then.