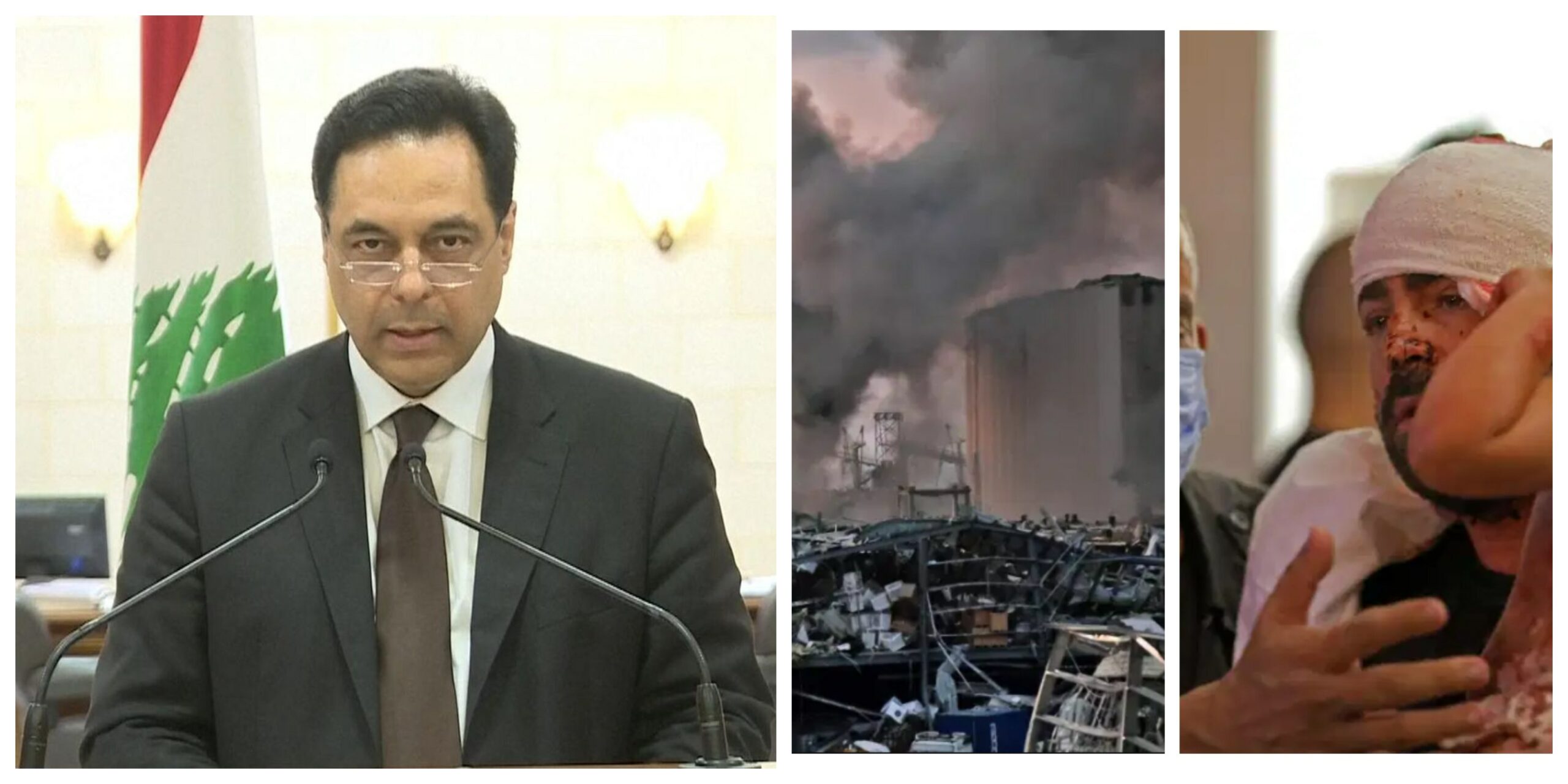 Some days after the massive explosion in Beirut, the prime minister, Hassan Diab, and the entire government of Lebanon has tendered their resignation. 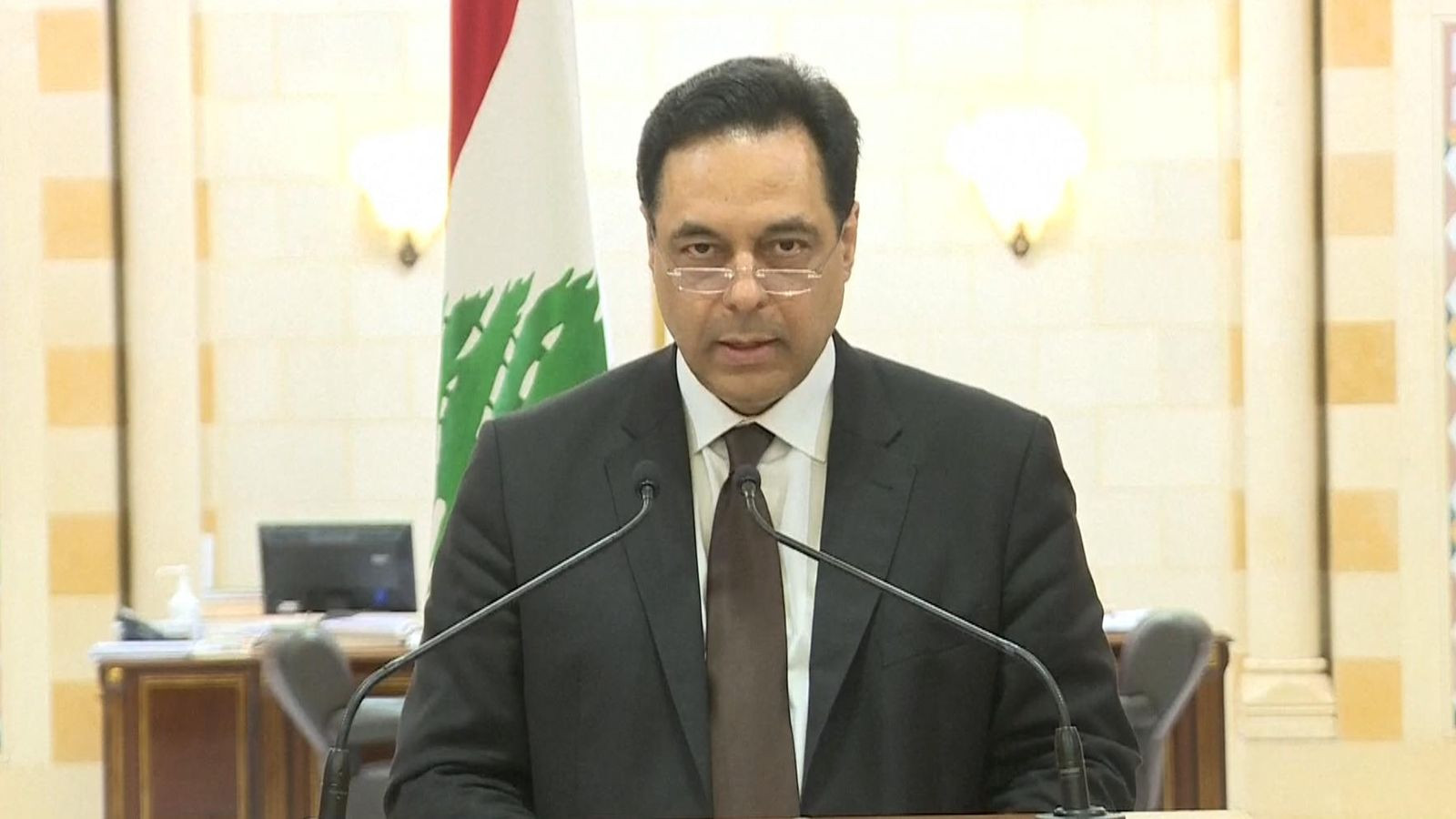 This is a development that came after a devastating explosion hits Beirut, capital of Lebanon had a massive explosion that reportedly killed at least 160 people and left more than 6,000 injured ones.

In a Television broadcast addressing the whole country, the prime minister, Diab made it known that the explosion that rocked Beirut last week was caused by “endemic corruption” and demands for the trials those responsible for the deadly blast.

“I declare today the resignation of this government. May God protect Lebanon,” repeating the last phrase three times.

According to the prime minister, he was taking “a step back” so he can stand with the people “and fight the battle for change alongside them.”

The prime minister blamed corrupt politicians who preceded him for the “earthquake” that has hit Lebanon.

“They (the political class) should have been ashamed of themselves because their corruption is what has led to this disaster that had been hidden for seven years,” Diab added.

“Today we follow the will of the people in their demand to hold accountable those responsible for the disaster that has been in hiding for seven years, and their desire for real change,” he stressed.

“In the face of this reality … I am announcing today the resignation of this government.”

Days after the explosion in Beirut, the cabinet has been under increasing pressure with demonstrators demanding political change.

You can read more about the Beirut massive explosion here.

Peter Okoye shares video of him eating Termites, says he loves Grasshoppers too