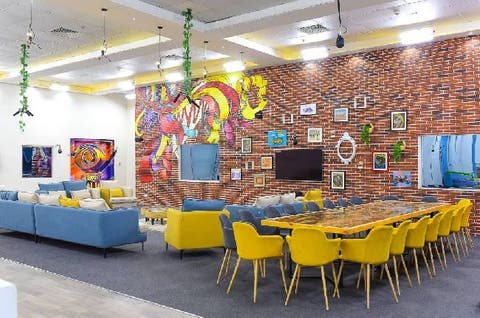 The fifth season of the Big Brother Naija show kicked off on Sunday, July 19, 2020, and in keeping with tradition, the new season was aptly named after prevailing social circumstances, Big Brother Naija Lockdown. 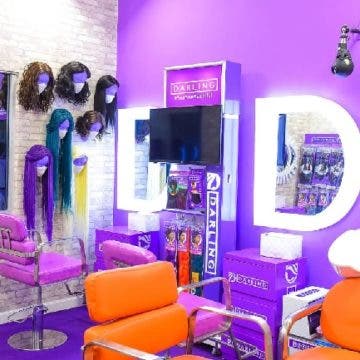 Since it began, non-stop conversations about the show have been trending on social media. According to Keyhole, a digital media monitoring tool, Big Brother Naija related conversations reach an audience of 370 million online every day, and that in the last five days, over 760,000 users around the world have published content about the show on the internet. This is in addition to the 40 million TV audience watching from all over Africa. 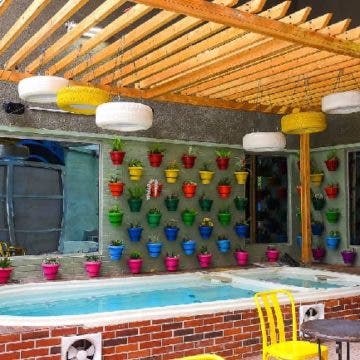 Last night was so wild in Big Brother Naija house –…

Here’s why the Big Brother Naija house is located in…

Besides talking about their favourite housemate, social media users found a new conversation starter in the first few days of the show – the aesthetics of the house. Long time followers of the show commended the new look of the house, praising its ambience and attention to detail.

The new decor of the house was put together by Olajumoke Ogunnaike of Lefteye’s Signature and feeds into some new elements introduced into the show this season: the Heads of House now enjoy a personal suite comprising of a private bedroom, fitted bathroom, and a personal lounge/sitting area. Additionally, a salon has been introduced to help the housemates maintain their personal grooming. 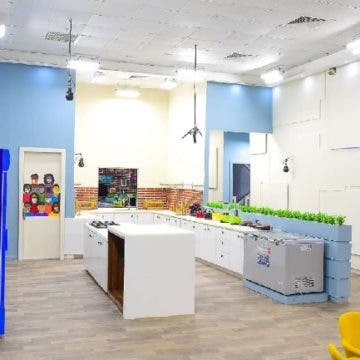 While the new look of the house was lauded, not many have stopped to think about how much would have been invested to achieve all that we see on our screens. However, investigations from sources close to the organisers of the show recently revealed that it cost about N2.5 billion to set up the BBNaija Lockdown house.

This figure includes construction costs of over N300 million, N2 billion spent on production equipment such as consoles, cameras, microphones, cables, lighting, audio, and so on. Hundreds of millions also went into the provision of utilities, information technology and safety systems, building modifications, COVID-19 adaptations to the house, etc.

Earlier in the year, Accenture released a report measuring the socio-economic impact of MultiChoice in the Nigerian economy. The report revealed that in the past five years, MultiChoice had contributed about N634 billion to the Nigerian economy, investing in Nigeria’s creative sector, content and production infrastructure, and contributing tax and regulatory fees to the coffers of the government. MultiChoice was also shown to have created over 12,000 jobs within the time period in review.