Boy, 5, on life-support with brain damage after allegedly being beaten with a wooden stick and metal pole 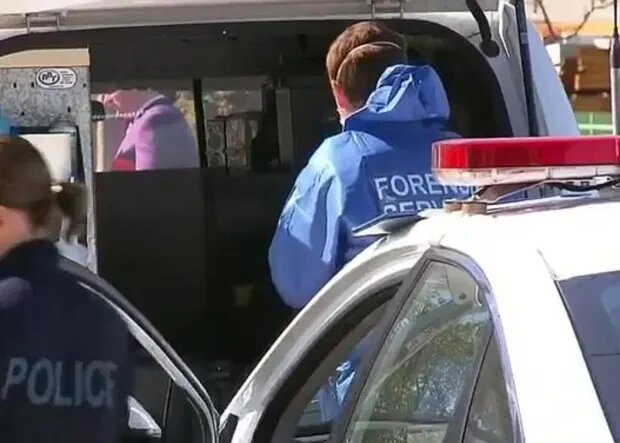 A 5-year-old boy is reportedly fighting for his life after allegedly being beaten with a wooden stick and metal pole.

The incident occurred on Friday, August, 21, in Sydney, Australia. 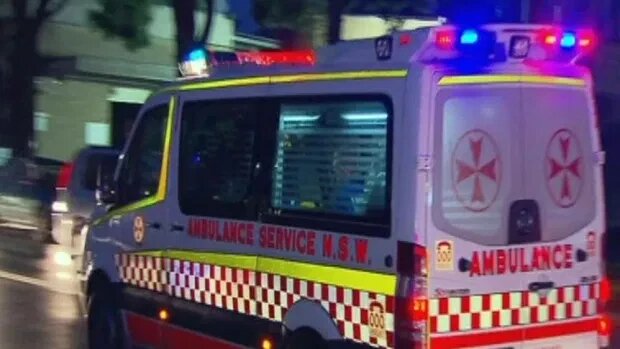 7 yr old girl: “My father touches me, puts his manhood…

“My father raped me repeatedly till I got…

The report said neighbours raised the alarm after the boy was allegedly attacked at his home in the suburbs. He was treated by paramedics before being taken to hospital where he is now in a critical condition.

“The worst case of suspected child beating I’ve ever seen in my professional career.

“One that made me physically sob whilst examining.”

He revealed the boy now had an “army of medical professionals” on his side as he fights for his life in hospital.

The couple involved in the case were taken to separate police stations for questioning.

Magistrate Peter Miszalski denied the man bail in order to protect the child.

He said: “What started off smacking the victim to discipline, ended with the victim being severely injured.

“I have seen the photos. They are very disturbing.”

As for the woman, she didn’t apply for bail during an appearance at Parramatta Bail Court on Saturday, August 29.

Police in Sydney has arrested and charged a 20-year-old man and a 31-year-old woman after finding the seriously injured child. The boy also reportedly had marks that looked like cigarette burns on his body and splinters in his feet and backside.

#BBNaija: Ozo knew he has been a Dum Dum – Evicted housemate Ka3na throws…

#BBNaija: ‘You are too controlling’ – Kiddwaya blasts Erica

7 yr old girl: “My father touches me, puts his manhood in my mouth and ask me…

“My father raped me repeatedly till I got pregnant” – Girl recounts…

BBNaija: It will take time for me to date anyone –…