Breaking: Nigeria has been added to the list of failed states on Wikipedia (Full details) 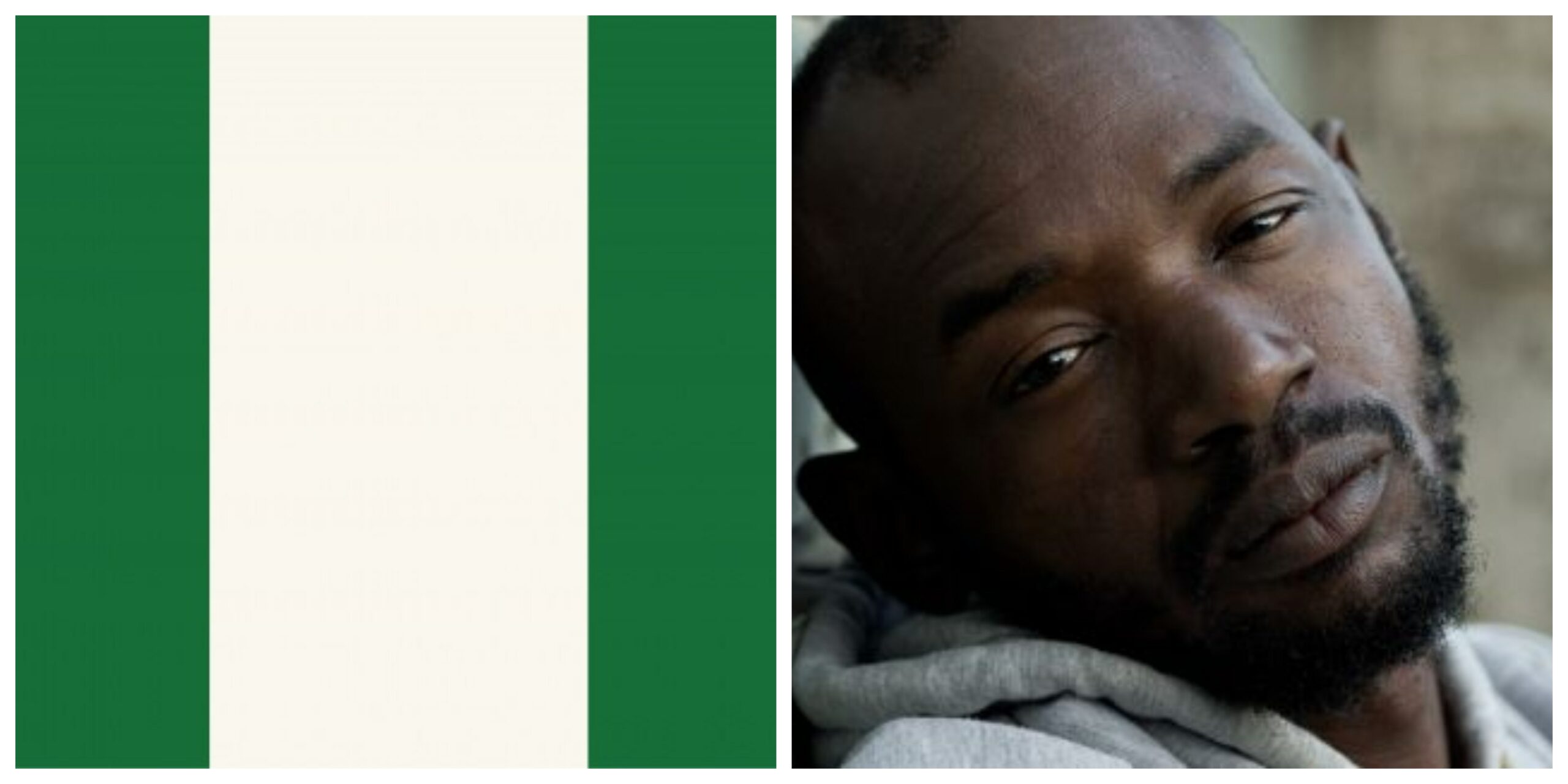 Another bash on our beloved country Nigeria as Wikipedia, the free Internet-based encyclopedia, has recently updated its meaning of failed states and added Nigeria to its list of failed states. 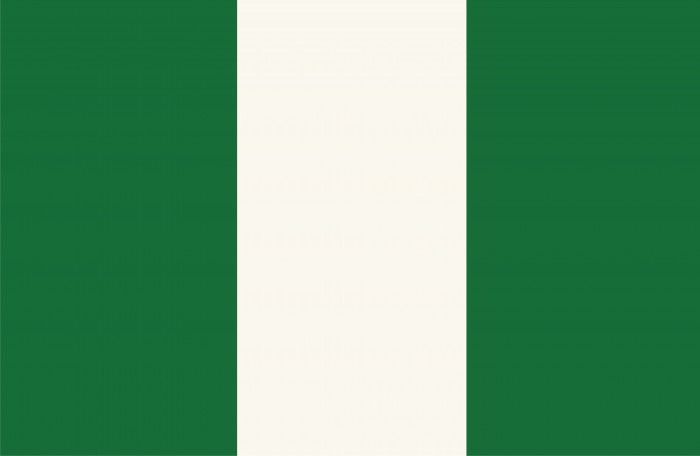 According to Wikipedia, a failed state is a political body that has disintegrated to a point where the basic conditions and responsibilities of a sovereign government no longer function properly.

Pres. Nana Akufo-Addo apologizes to Nigeria over the…

The common characteristics of a failing state include a central government so weak or ineffective that it has an inability to raise taxes or other support and has little practical control over much of its territory and hence there is a non-provision of public services. When this happens, widespread corruption and criminality, the intervention of state and non-state actors, the appearance of refugees and the involuntary movement of populations, sharp economic decline, and foreign military intervention can occur.

In the wake of the happenings in Nigeria in recent years and the description of a failed state, Wikipedia might not be wrong.

#BBNaija: Praise warns Kiddwaya, says why him and Erica may finally get down together on Friday/Saturday (WATCH)