Brighto is my biggest distraction – Dorathy opens up to Big Brother 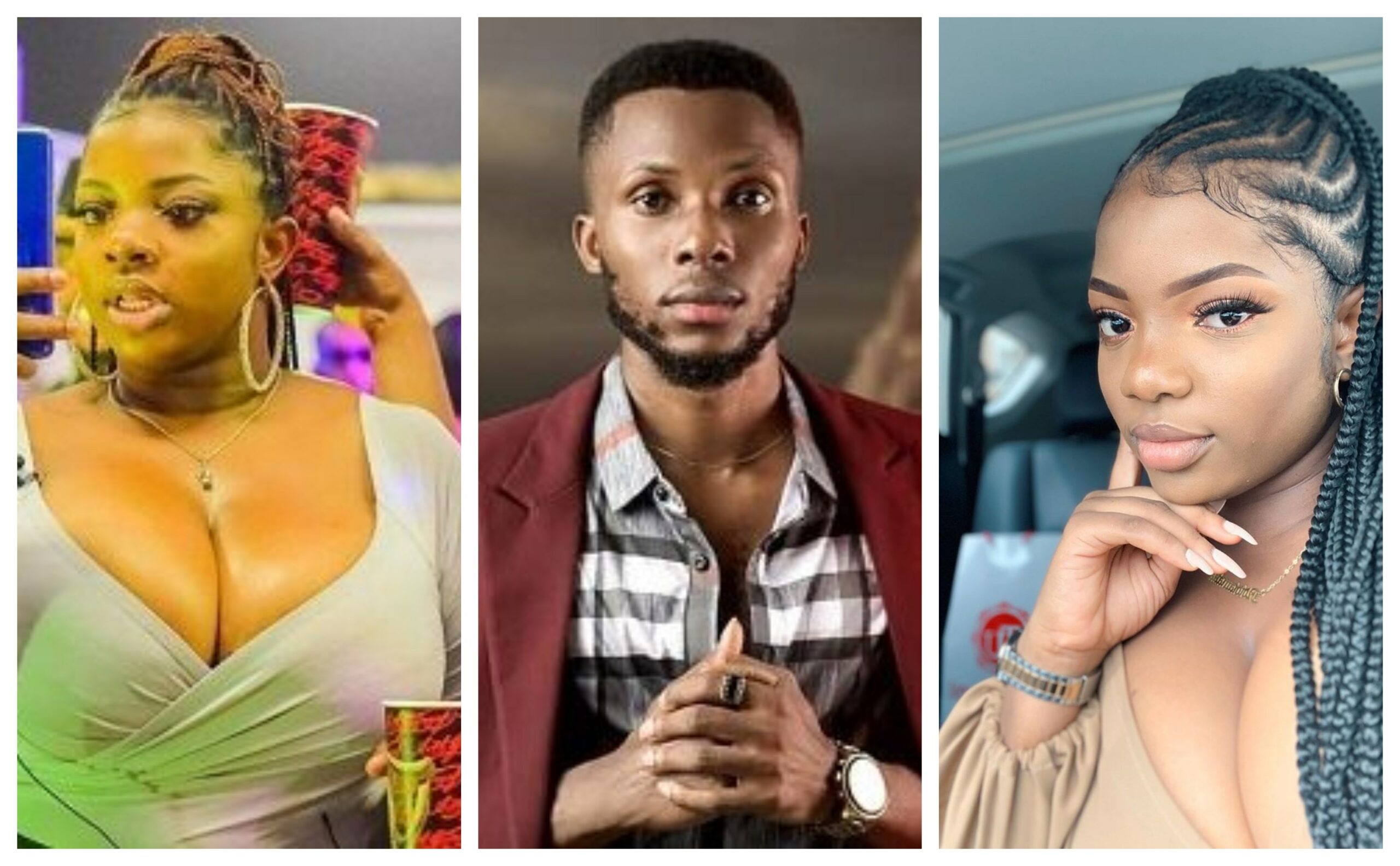 Big Brother Naija housemate, Dorathy Bachor has opened up to Big Brother aboutBrighto being the biggest distraction to her in the house. 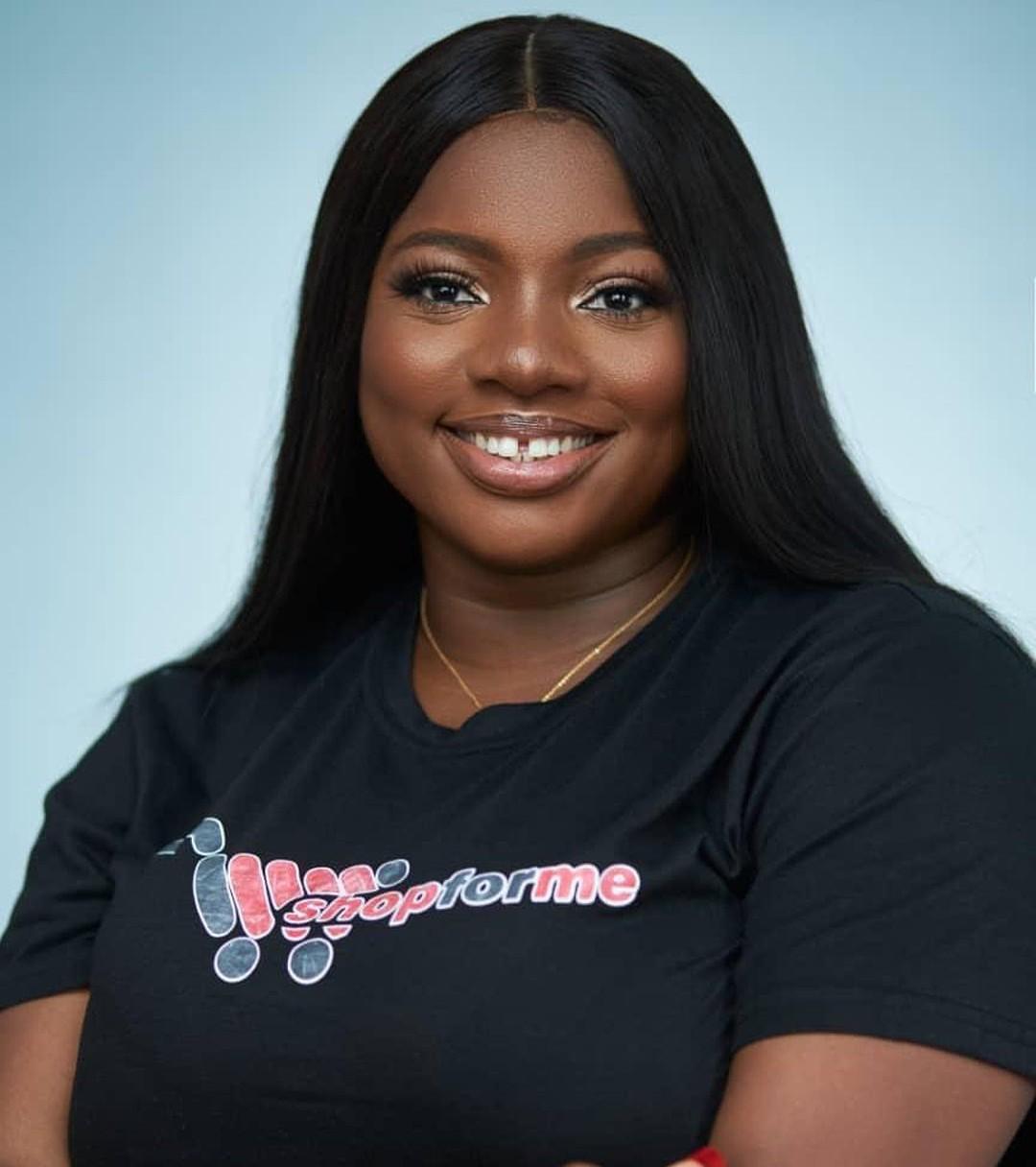 The BBNaija housemate Brighto, a.k.a Lord Baelish seems to be Dorathy’s love attraction. She asked Biggie to advise her about her situation because of Brighto’s distracting powers over her.

Brighto however seems to be caught in between two really pretty women who fancy him at the same time.

Wathoni recently opened up about how she feels for Brighto and her friends, Tolanibaj and Vee already advised her to mark her territory because Wathoni already held suspicions that Dorathy might have a thing for Brighto.

Unfortunately, Brighto has already stated that he is not interested in having any relationship in the house.

PROPOSAL GONE WRONG: Lady leaves her lover who trained her through school In the mud after rejecting his marriage proposal (Video)