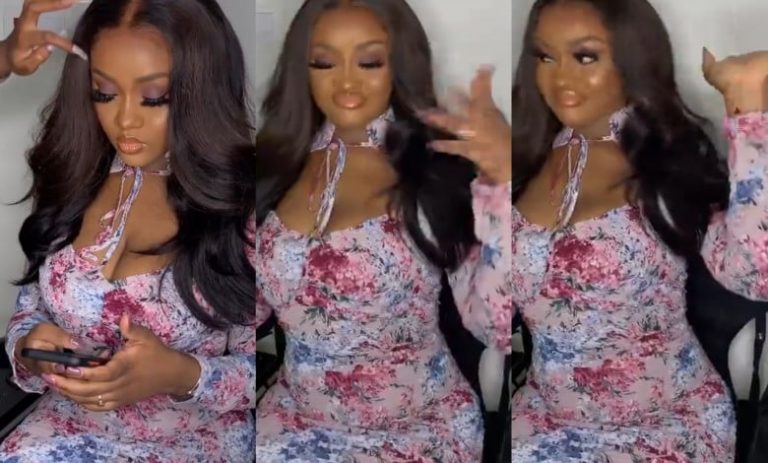 According to the reports that has gone viral on social media, it was claimed that fiancee to popular Nigerian music artist, Davido, Chioma has sparked pregnancy rumors with her new Instagram post.

Although, the mother of ono has been offline for some time now same as Davido, who is yet to return.

Well, Chioma is back to the internet and she is looking more beautiful.

“Oga no one is pressurizing you to marry Chioma” –…

Davido: If I run for any political office, nobody can beat…

However, a fan has stated that it seems Chioma might have taken in again as she looks much more chubby in the videos she posted.

“I think she is pregnant again! Looks much more chubby”

Recall, Chioma delivered a baby boy named Ifeanyi with her soon to be husband, Davido sometime last year and now maybe another baby is coming soon.

Irrespective of this fans and celebrities took to social media to react to the cute photos of Chef Chi.

See screenshots grabbed from the video below: